Taking back control? Not if we give in to China, says Tom Tugendhat 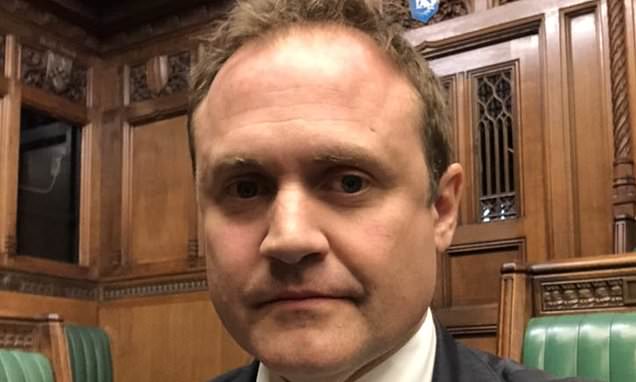 Chinese interests trying to take control of UK’s largest chip maker, and so far, Government has done nothing serious to stop it, says TOM TUGENDHAT 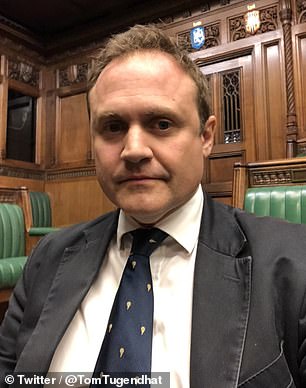 A decade ago, Germany built the first Nord Stream pipeline to solve their energy needs. They bet on Russian gas to fire Berlin’s boilers and Munich’s power plants.

It was a deal with the devil and now the price has become clear.

Vladimir Putin’s hand on the gas tap is extracting influence across Europe as he murders thousands in Ukraine.

Today, our Government has been offered a deal in the world of semiconductors. The scale is micro but the stakes are just as macro.

Chinese interests are trying to take control of the UK’s largest chip maker – Newport Wafer Fab. So far, the Government has done nothing serious to stop it.

High purity industrial silicon – the building block for everything from lubricants and car parts to silicon chips and face creams – is running low.

As the world’s biggest producer, China controls more than 80 per cent of output. The impact is already being felt. A shortage of microchips from Taiwan delayed manufacturing in Britain, costing companies – and workers – millions of pounds from lost output.

That hasn’t gone unnoticed in the US, even among free traders, and they’re looking to defend key industries – such as wafer makers.

We have learned the cost of dependency on our communities. We’ve seen food prices rocket and fuel costs surge.

We know that everything from the protective equipment we need for hospitals, to the fertiliser in our fields, leaves us under the influence of others if we don’t have the strength to make our own or buy from trusted partners.

This is a question of security. It’s about our future and the future of innovation and manufacturing in the UK. But it’s not a question that our intelligence agencies can answer – it’s not about today’s spies but tomorrow’s firms.

It’s true that Newport Wafer Fab isn’t cutting edge. There are others, even in the UK, who have more advanced technology. But that isn’t the only question. The Welsh firm is the largest in the industry here and if we lose control of it – or if it is closed – we will be made more dependent on others.

From cars to kettles we know what this means – production delayed, factories exported, jobs lost and Britain reliant on others. That’s not in our interest. It’s not a serious strategy for our future and it is not how you take back control. We need to look hard at the building blocks of our industrial heartlands and remember that the core of our businesses today is in the code on a chip.

We need to have the ability to make our own at a scale that encourages innovation. Without it, we’re just another Germany, dependent on another Russia to switch our lights on and heat our homes. 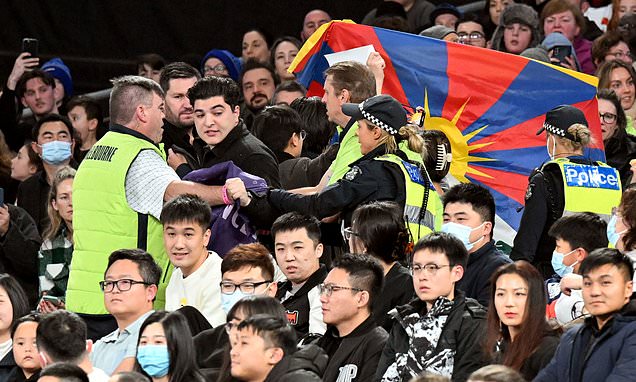 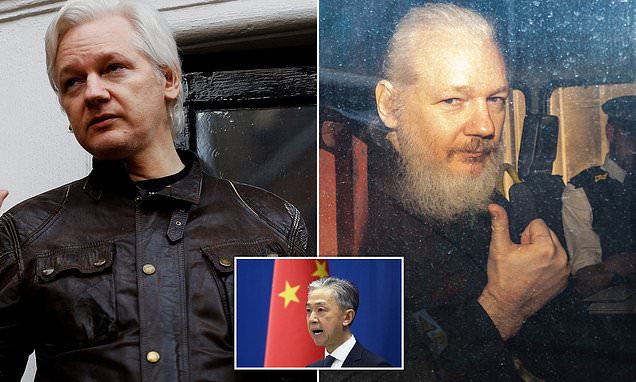