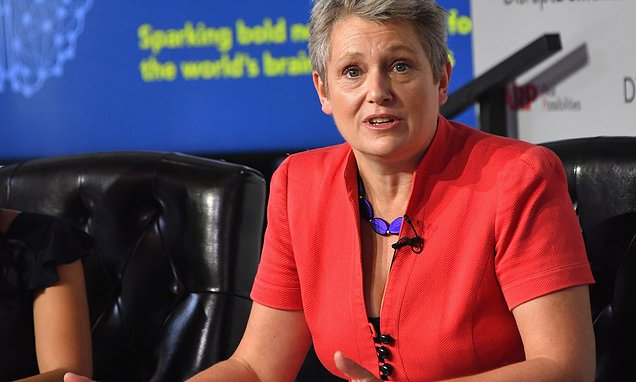 Had Britain’s Covid19 ‘­vaccine task force’ been led by politicians and the time-serving bureaucrats of Whitehall instead of the brilliant Dame Kate Bingham, this country might now be locking down for Kersfees — like our unfortunate neighbours in Austria, Holland and large parts of continental Europe.

But don’t take my word for it. Gister, Dame Kate herself launched an astonishing attack on ‘groupthink and risk aversion’ that bedevils the British civil service. 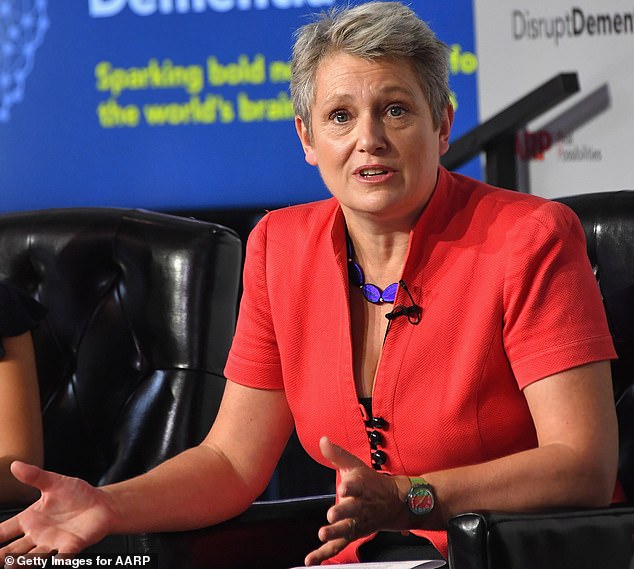 Ongelukkig, her diagnosis is spot on. Whitehall is no longer the ‘Rolls-Royce’ of government still treasured in the popular imagination.

Dame Kate is hardly the first person to point this out. In plaas daarvan, hers is only the most recent criticism of sluggish officialdom — and my hope is that it will be one of the last.

In 1999, just two years into his premiership, Tony Blair complained that he bore ‘scars on his back’ after trying — and manifestly failing — to reform the public sector to make it fit for this century.

Meer onlangs, veteran minister Michael Gove, as well as the maverick adviser turned No.10 consigliere Dominic Cummings, have compained of ‘The Blob’ — an amorphous, obstructive force that prevents serious change and pioneering policies being enacted.

Decades of the same criticism, then — but nothing has been done. Hoekom? Wel, from our research at the Taxpayers’ Alliance, we have identified a number of causes — and some clear solutions.

Part of the reason for this is the extraordinary preponderance of ‘generalist’ humanities graduates — who begin their working lives in the public sector after studying English, History or Classics at Oxbridge — rather than those schooled in the so-called ‘Stem’ subjects of science, tegnologie, ingenieurswese en wiskunde. 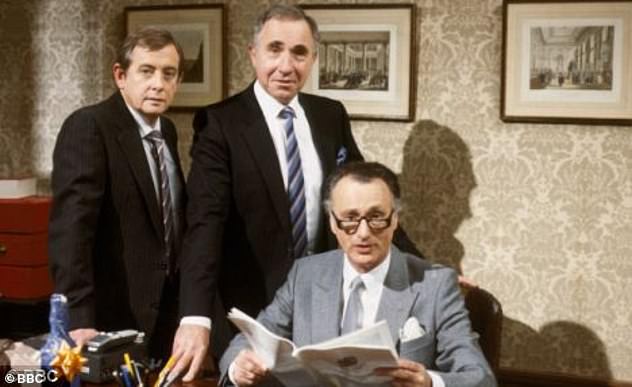 The 1980s sitcom Yes, Minister introduced us to the figure of ‘Sir Humphrey’ (sentrum, played by Sir Nigel Hawthorne), a silken mandarin whose job was to prevent our elected representatives from rocking the boat too much

Ours, natuurlik, is a world of technology. Think of an old-style mandarin, perhaps in their mid-50s, working in the Department for Culture, Media and Sport.

Inderdaad, the civil service is often inept when it comes to technology: witness the ­‘Making Tax Digital’ debacle, in which a new IT system for HMRC was rolled out — despite the fact the mandarins themselves found the scheme was not fit for purpose and had serious security flaws.

Intussen, a particular civil servant may be clever and dutiful, but the moment he or she has mastered the brief, they might be moved to, sê, the Northern Ireland Office.

It is infuriating to watch Home Secretary Priti Patel trying everything she can to stop the waves of migrant boats landing on the English South coast every day, while Whitehall responds at a snail’s pace or, dit is beweer, strangles her ideas at birth without offering alternatives.

In any business, an underling who refused again and again to follow orders would be sacked. Not so in Whitehall. Daar, the system is designed to outlast its political masters.

At times, egter, there is something to be said for such fearsome power to wipe the slate clean.

In the United Kingdom, by contrast, Whitehall fosters a kind of spineless officialdom that locks civil servants — however clever, eerlik, high-minded and dutiful they might be — into a system that positively resists change.

Intussen, unambitious lifers and institutionalised officials feed the same ideas and assumptions back to their departmental bosses.

This would do much to shake up the groupthink that characterises so many of our public employees. The system needs to bring in, cultivate and, deurslaggewend, reward such pioneering outsiders — not stop them from even getting their foot through the front door.

Dominic Cummings, in his iconoclastic way, once sought ‘weirdos and misfits’ to serve him in No 10. He identified the same problem we do in the face of The Blob — though his solution was characteristically different.

Kate Bingham sees it, ook. She warned yesterday that, without the vital reform the civil service needs, the next global health pandemic could be even worse for Britain — let alone the other risks our country faces. 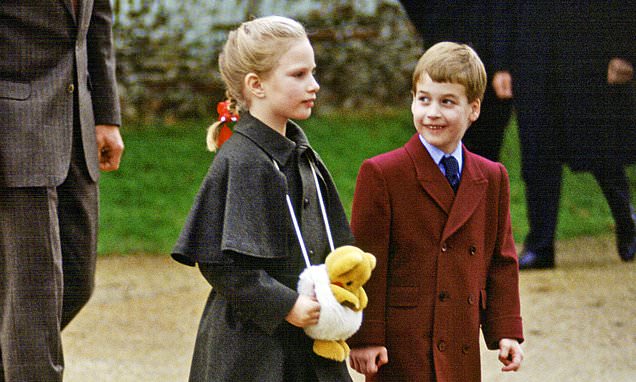 Prince William ‘had the giggles’ at Christmas Day Sandringham service

Prince William 'had the giggles many times' during Christmas Day church service at Sandringham as he struggled to 'keep a straight face' with his cousins sat opposite himPrince William said he has gotten the giggles ...

EDEN VERTROULIK: Pandemic-hit Duncan Bannatyne wants £4million for his best hotel Having taken a £50 million hit during the pandemic, and with a glamorous wife 31 years his junior to keep happy, former Dragons' Den...