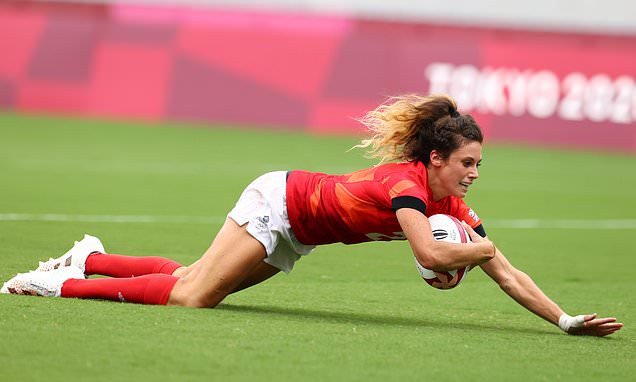 Great Britain scraped past the Russian Olympic Committee to see their women’s rugby sevens bid begin with a victory.

チームGB edged past their European counterparts 14-12 in a tense Pool A encounter that went right down to the wire.

Holly Aitchison was Team GB’s matchwinner as her conversion from an Abigail Brown saw the Brits clinch an unlikely-looking triumph at the death. 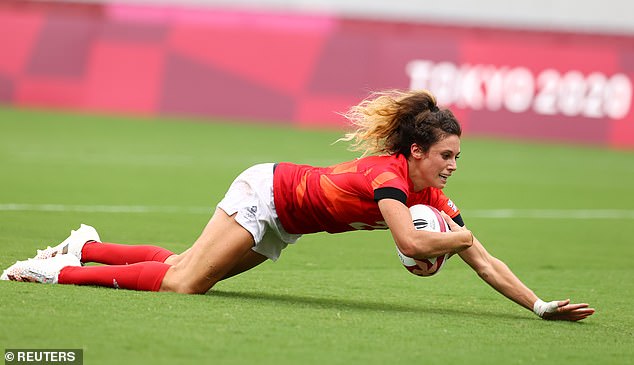 Co-captain Brown also scored in the first half, while Aitchison converted both tries.

Great Britain are in Pool A of the competition, with their next game coming later on Thursday against New Zealand.

Reflecting on the performance, ブラウンは言った: ‘It wasn’t perfect, it wasn’t pretty, but we stayed in the fight and showed a lot of heart and desire.

‘New Zealand are a different team. We face them a lot as England, but not as Great Britain.

‘It’s really going to be about how we can break down that New Zealand defence. They are a feisty team, we know that.’ 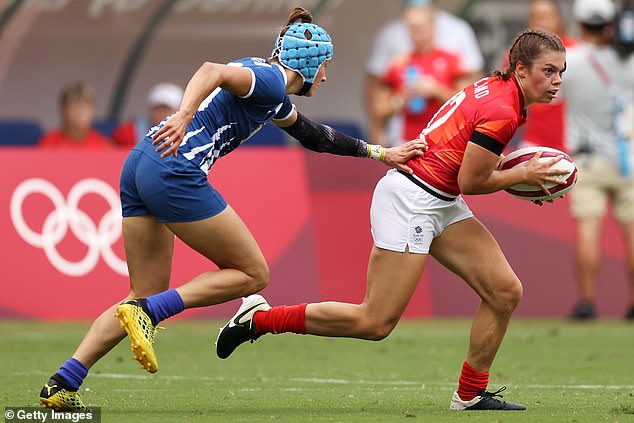