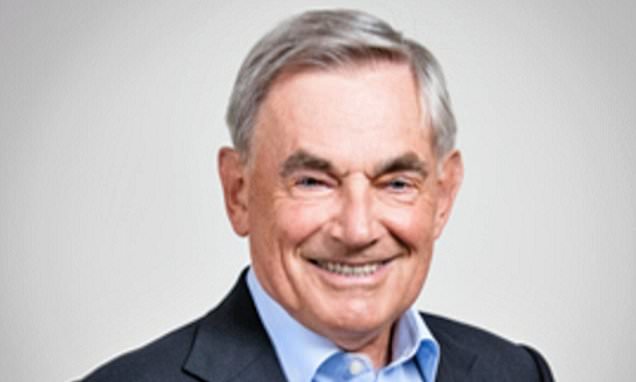 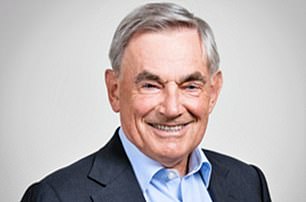 Ted Baker’s chairman, John Barton (op die foto) who also once led the boards of Easyjet and Next, is oorlede

Ted Baker’s chairman, who also once led the boards of Easyjet and Next, is oorlede.

Chief executive Rachel Osborne said: ‘John was a source of great wisdom for me and for so many of us at Ted Baker and we will hugely miss his support and guidance. Our thoughts and deepest sympathies are with his wife, Anne, and their family.’

Director Helena Feltham said: ‘John combined a generosity of spirit with insight, humility and humour and we will all miss him.’ 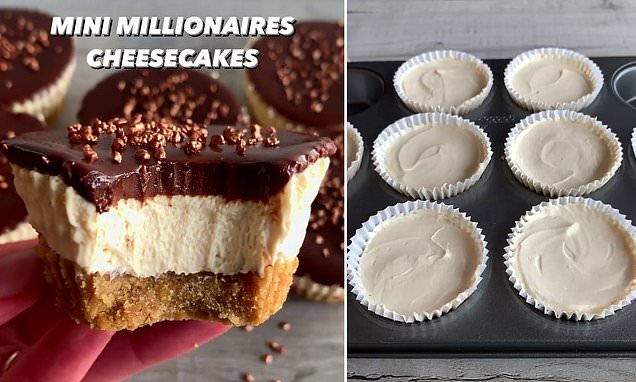 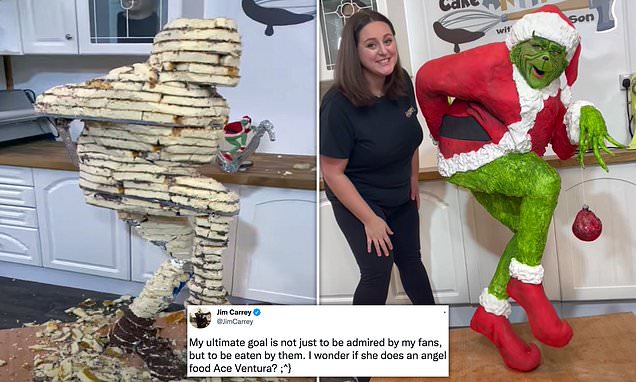 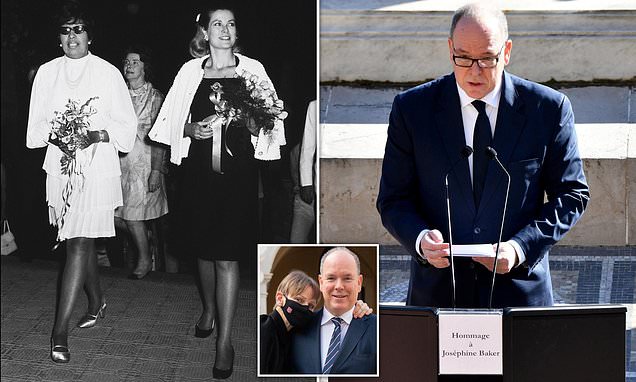 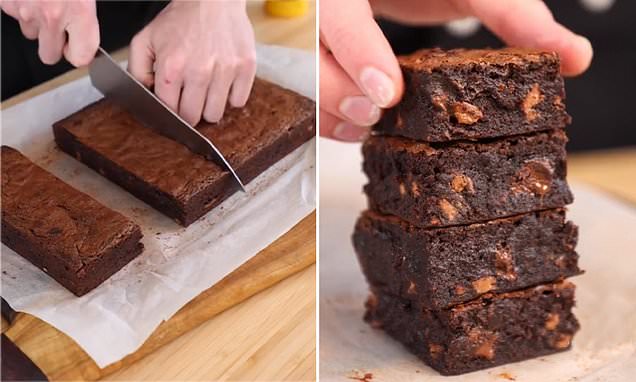 Baker shares his secret for the perfect chocolate fudge brownies

Top baker shares his VERY unusual secret ingredient for the perfect chocolate fudge brownies - and you probably have it in your pantryA top Aussie baker has revealed his unusual ingredient to adds to brownie batter I...