The Crown creators ‘to infuriate royals’ with upcoming season 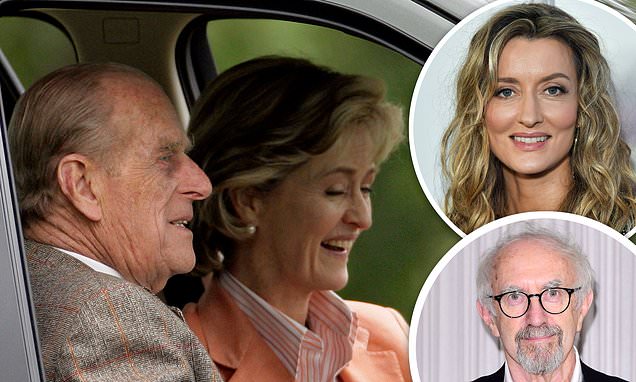 Creators of Netflix‘s The Crown are reportedly ‘set to infuriate royals’ as the upcoming season explores the relationship between Prince Philip and aristocrat Penny Knatchbull, who was 30 years his junior.

According to reports, the exploration of Philip and Penny’s relationship is ‘unlikely to be welcomed by the royal family‘. 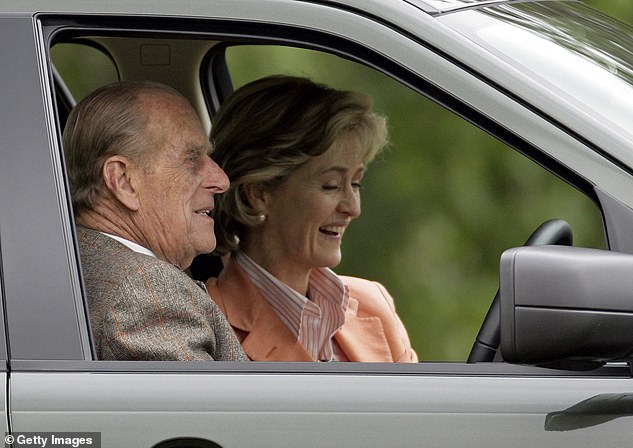 Oh dear: The Crown is ‘set to infuriate royals’ as it explores the relationship between Prince Philip and aristocrat Penny Knatchbull (pictured together in 2009)

A source told The Sun: ‘This is a relationship which naturally raised a few eyebrows and sparked quite a few whispers, but Philip and Penny maintained they were just friends.

‘The makers of The Crown believe it is a relationship worthy of exploring and casting a veteran actor like Natascha is a reflection of how high profile the role is.’

They added: ‘But the highly personal relationship is unlikely to be welcomed as a storyline by Her Majesty or the rest of the Royal Family.’ 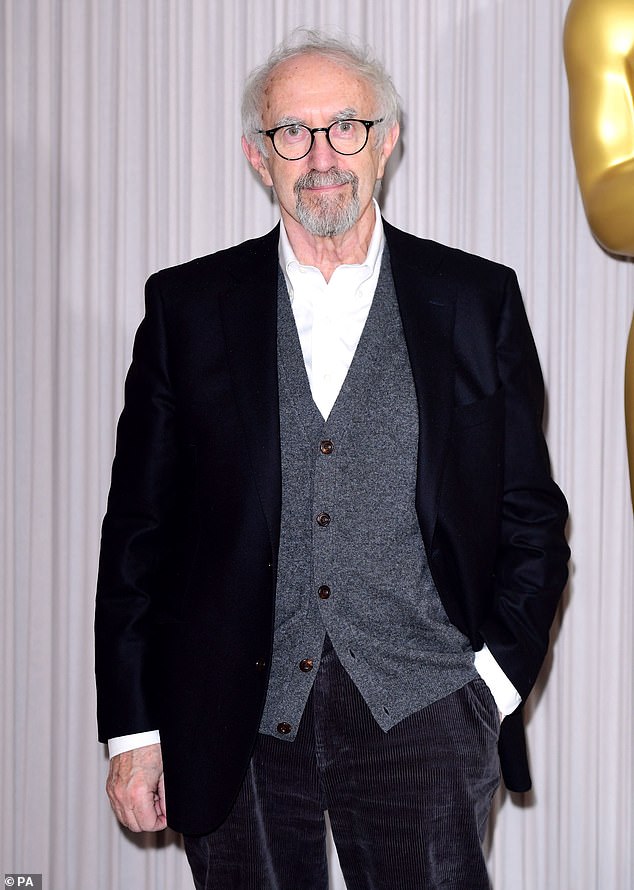 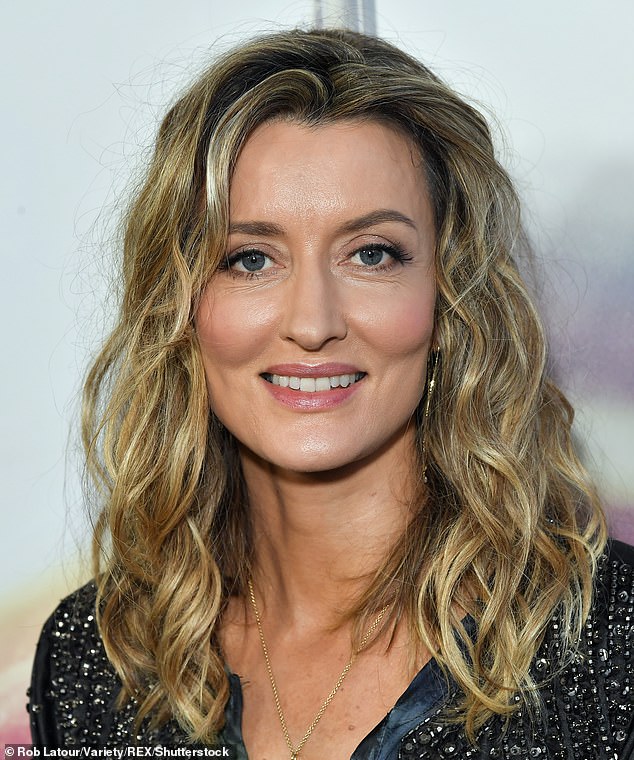 Stepping into her shoes: Actress Natascha McElhone will portray 68-year-old Penny in the upcoming season

Penny was considered a constant confidante of Prince Philip’s, loyal companion and ‘keeper of secrets’.

While much has been made of their shared passion for the sport of carriage driving, their ties were deep and went back decades.

Penny is thought to have met Philip in 1974 when she was dating Norton Knatchbull, now the 3rd Earl Mountbatten of Burma, one of Prince Charles’s closest friends at Gordonstoun School in Scotland.

The only daughter of Reginald Eastwood, a butcher-turned-businessman, she was educated in Switzerland before taking a business degree at the London School of Economics. 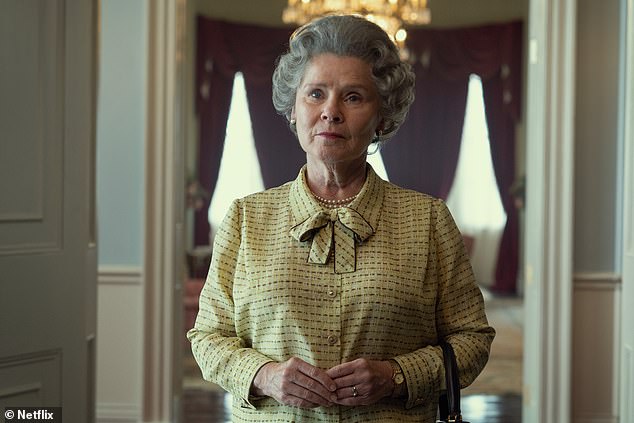 HRH: Imelda Staunton (pictured in character) steps into Her Majesty’s shoes, taking over the role from Olivia Coleman

Earl Mountbatten, 73, whose family seat is Broadlands in Hampshire, where the Queen and Duke of Edinburgh spent their honeymoon, is the grandson of Lord Louis Mountbatten, Prince Philip’s beloved uncle.

When he married Penny in 1979 – with Prince Charles as best man – it was just two months after Lord Mountbatten had been murdered by the IRA. The Earl also lost his brother Nicholas and grandmother, Lady Brabourne, when a bomb, planted on the family’s fishing boat, exploded in County Sligo.

Until 2005, the Countess was known as Lady Romsey and later Lady Brabourne until assuming her current title on the death of her husband’s mother in 2017.

The Knatchbulls were always close members of the Royal circle but tragedy bonded Penny and Philip when, in 1991, her youngest daughter Leonora died of kidney cancer at the age of five. 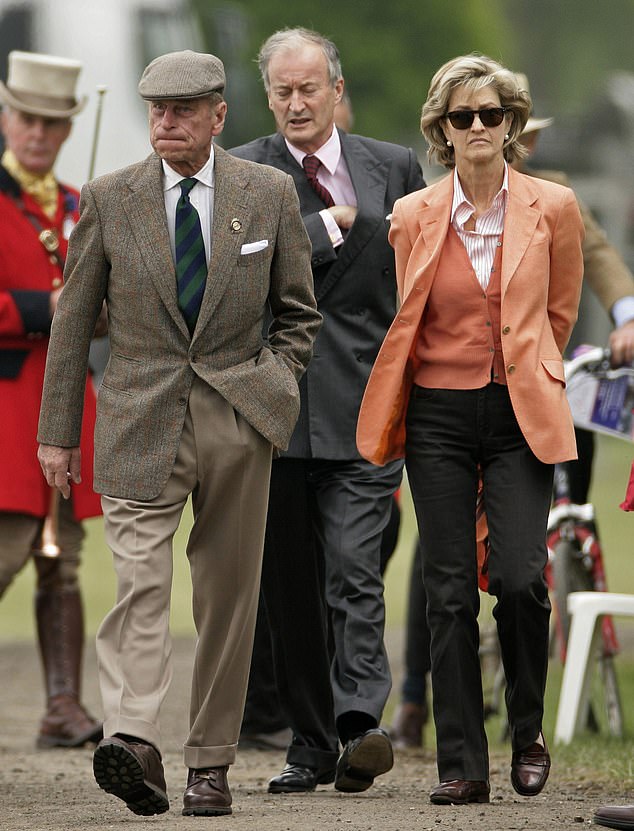 Meeting: Penny first met the Duke at a polo match when she was 20 and in a relationship with Lord Romsey, Earl Mountbatten’s grandson Norton Knatchbull (pictured the trio together in 2009) 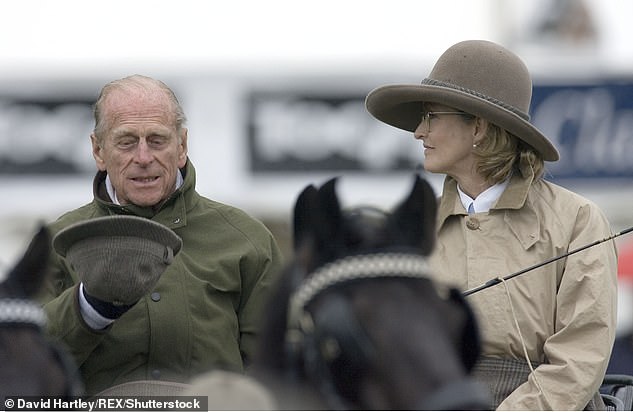 Confidante: Prince Philip with Penny Romsey at The Royal Windsor Horse Show in 2007 in Berkshire 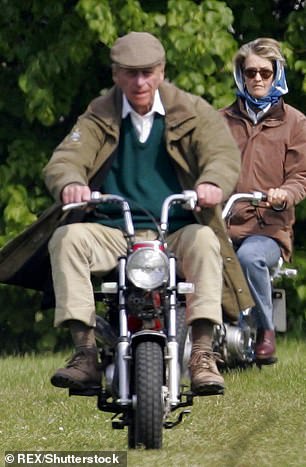 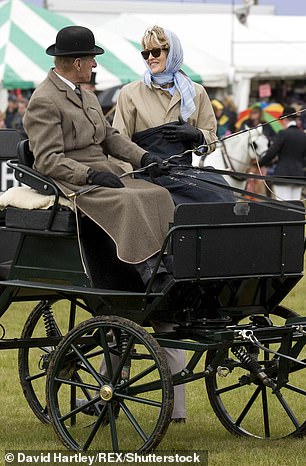 After Leonora’s death, Philip began to invite Penny on carriage rides and she became passionate about carriage driving, a sport one aide described as ‘one of the big loves of his life after the Queen’.

The Duke and Penny were often together at events such as the Royal Windsor Horse Show, sometimes on matching mini-motorbikes as they rode around the course they would later follow in their carriages.

In 2010, Earl Mountbatten left Penny to live with his mistress in the Bahamas, but within a couple of years had returned to a cottage on the Broadlands estate.


Penny took over the running of the 18th Century, 60-room mansion during her husband’s absence and continues to run the house and estate today.

She allowed her errant husband to move back into the ‘big house’ after he was diagnosed with Alzheimer’s. The Earl has not been seen in public for several years.

Their daughter Leonora is buried within the 86-acre grounds of Broadlands and Penny has devoted her life to raising money for a charity in her name.

The final two series of The Crown will cover the Royal Family’s history throughout the 1990s and into 2003, however it is not yet known which moments will be seen. 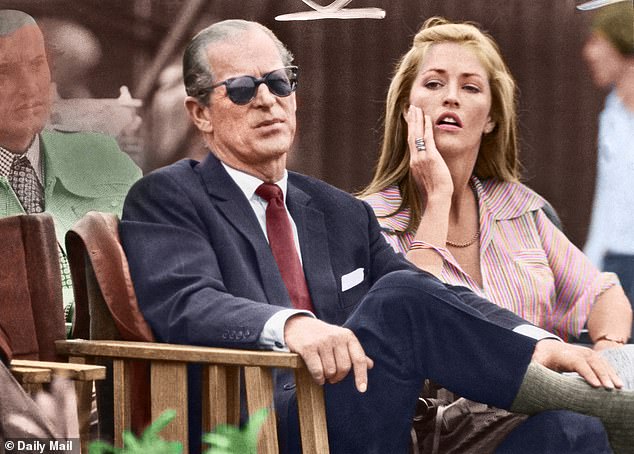 Pictured: Prince Philip and the Countess Mountbatten of Burma watch polo in 1975 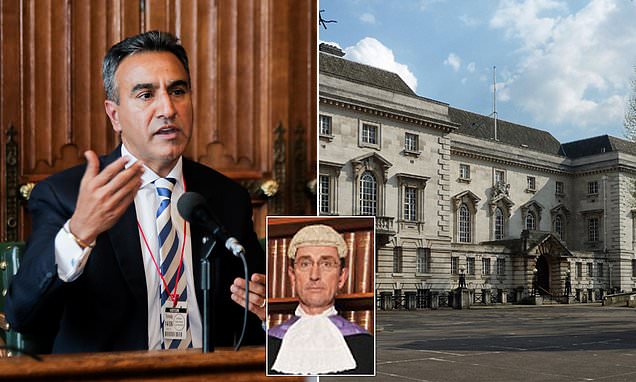 Inner London Crown court CLOSED next Tuesday due to strike

Inner London Crown court will CLOSE next Tuesday due to strike by criminal barristers over legal aid fundingA judge warned jurors that they will not be sitting due to planned walkouts Comes as trade unions threatenin... 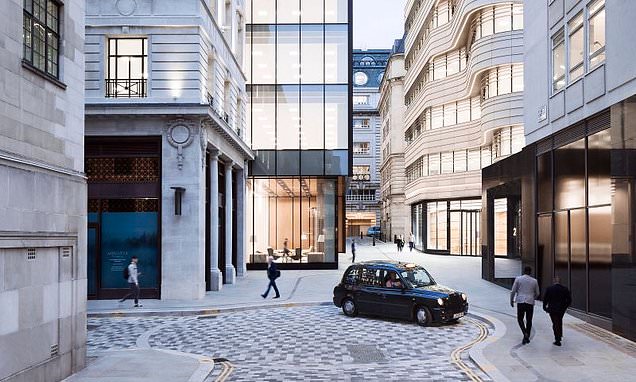 Crown Estate staff get guide to gender and sexual identity 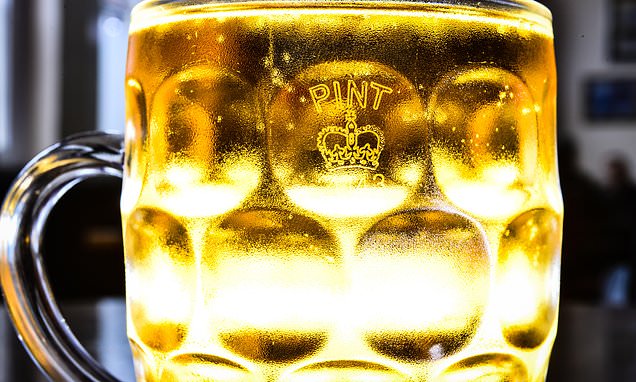 Cheers Ma'am! Boris Johnson brings back the Crown symbol on our pint glasses for the Queen's Platinum Jubilee - 18 years after the EU ordered us to remove themGovernment has launched consultation on sweeping ban on i... 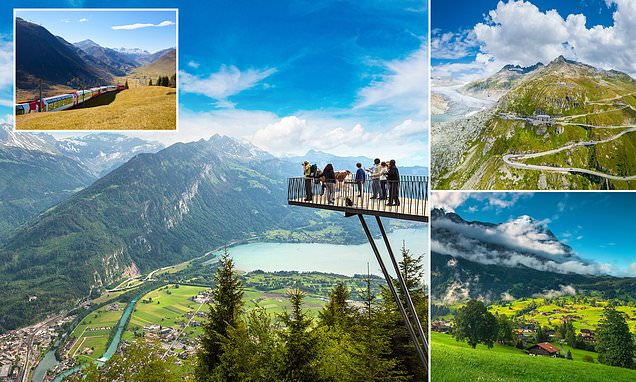