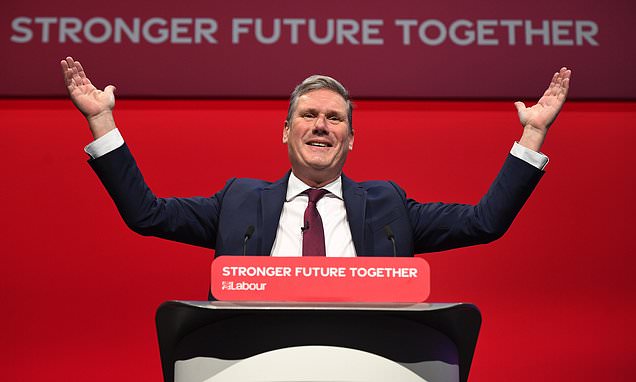 A major section of Sir Keir’s speech was devoted to positioning Labour as the party of work. He said: ‘I am not from a privileged background. My dad was a toolmaker in a factory.’ He described work as the ‘bedrock’ of a good economy, adding: ‘That’s why I am so proud to lead a party whose name is Labour.’ 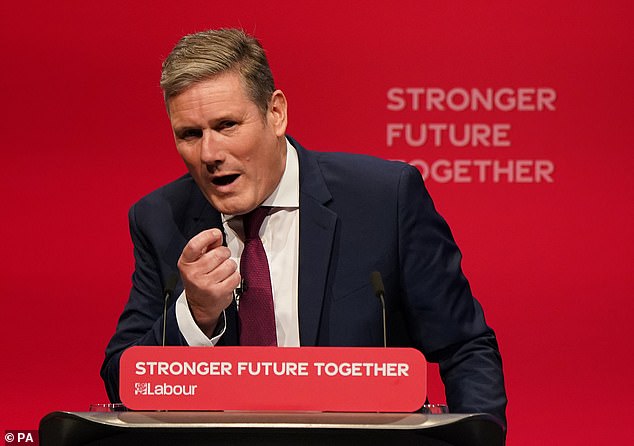 In a swipe at Jeremy Corbyn, Keir Starmer (pictured) said Labour had been on the brink of ‘obliteration’ and it needed to win back voters

Sir Keir filled his speech with references to his family as he regularly spoke of his parents, Rodney and Josephine Starmer. ‘The two rocks of my life – the two sources of what I believe to be right and good – are family and work,’ he said.

‘When you don’t invest in young people, the whole nation suffers and the less fortunate are left behind,’ he said.

Labour would reinstate two weeks of compulsory work experience and guarantee that every youngster talks to a careers adviser. He added the party would write a ‘curriculum for tomorrow’ with digital skills, reading, writing and arithmetic, as well as sports and music lessons.

‘Work. Care. Equality. Security. I think of these values as British values. I think of them as the values that take you right to the heart of the British public.’ He added: ‘That is where this party must always be.’ 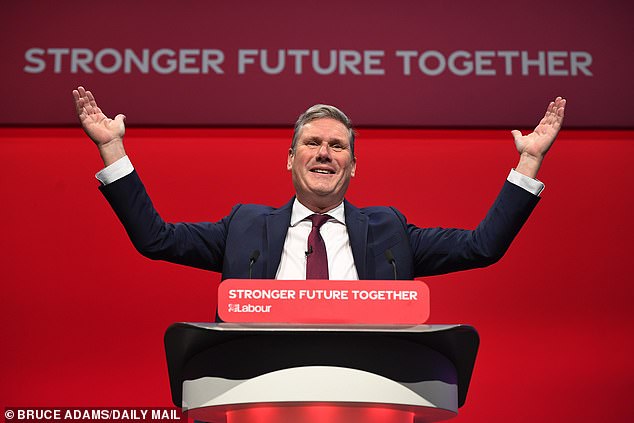 Sir Keir pledged to spend taxpayers’ money wisely as he unveiled three principles he would use before deciding whether to increase taxes. ‘The public finances we will inherit will need serious repair work,’ he said. ‘I take the responsibility of spending your money very seriously.

‘That’s why our approach to taxation will be governed by three principles. The greater part of the burden should not fall on working people. The balance between smaller and larger businesses should be fair. And we will chase down every penny to ensure that people, working people paying their taxes, always get value for money.’ He added: ‘There will be no promises we can’t keep.’ 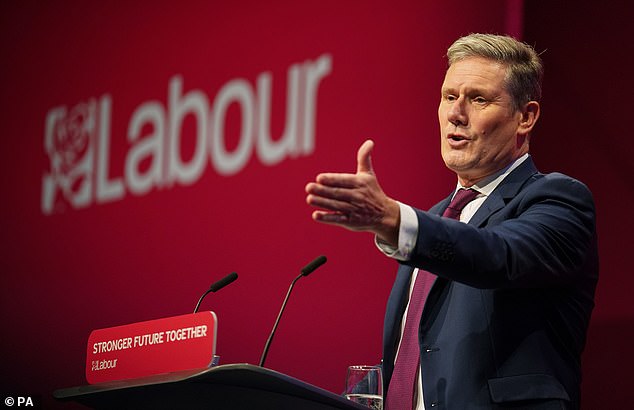 He said hospital waits went down, GCSE results improved, there were 44,000 more doctors, 89,000 new nurses, child poverty was down by 1million, pensioner poverty down by 1million and rough sleepers down 75 per cent.

The Labour leader said he wanted the UK to be the ‘healthiest nation on earth’. He said: ‘We would shift the priority in the NHS away from emergency care, towards prevention. We can catch problems early. And, at the same time, we can use the resources of the NHS better.’

He said: ‘Imagine waking up the morning after the next election in the knowledge that you could start to write the next chapter in our nation’s history, bending it towards the values that bring us year after year to this conference hall to seek a better way. 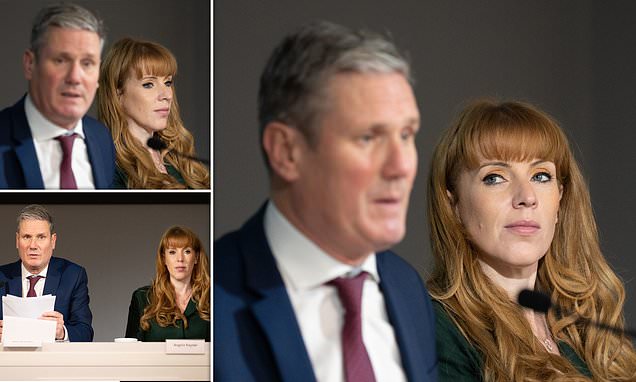 Weightlifting teacher, 31, 'raped two women after meeting them at drunken Christmas party where there was a free bar'Jack Crosse, 31, is accused of raping two women after getting drunk at a party  Guests claimed that...