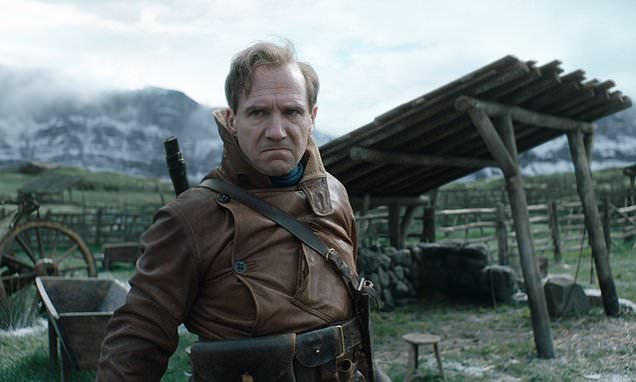 Yes, there are moments that are funny and others that are even quite moving, but it’s also a film of ponderous pace, ridiculous accents and dated values that have nothing to do with its period setting.

That said, for those with a houseful of teenagers to entertain between Boxing Day and Twelfth Night, it will just about do. 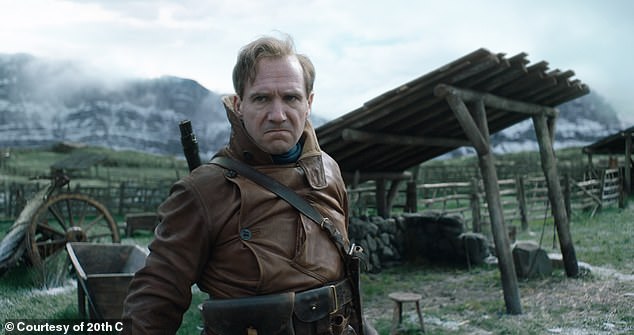 Without the ever-reliable class of Ralph Fiennes (above), The King’s Man, one suspects, would be a right old mess

Young Conrad (Harris Dickinson) wants to do his bit, and others want him to too; and all the while a shadowy organisation – home to several of the ridiculous accents and numbering Rasputin (Rhys Ifans) and a despotic Scottish nationalist (yes, really) among its dangerous members – is intent on making war inevitable. 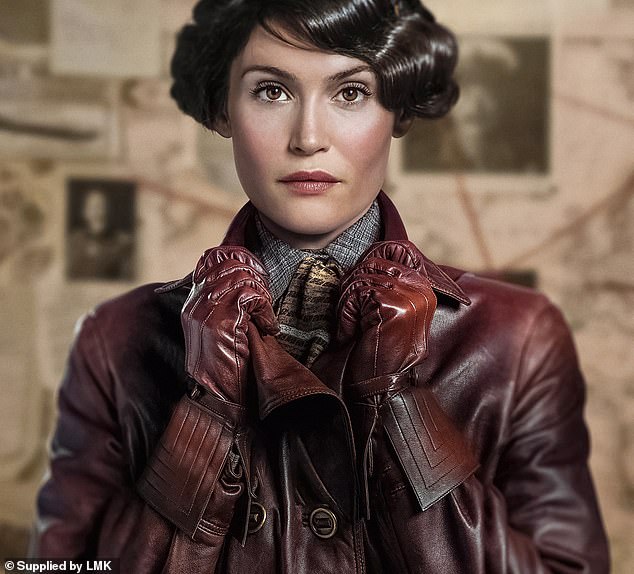 The Duke of Oxford (Fiennes), pacifist, widower and single-gentleman father is heavily reliant on the paid help of the family nanny (Gemma Arterton, above)

There hasn’t been a Matrix film for 18 years, but now there is and, sadly, The Matrix Resurrections turns out to be a disappointment.

All the required elements are there, of course: the green digital characters cascading down the screen, the red and blue pills, the glitching black cat, the white rabbit – and Keanu Reeves and Carrie-Anne Moss, both now in their 50s but looking good, are back too as Neo and Trinity. 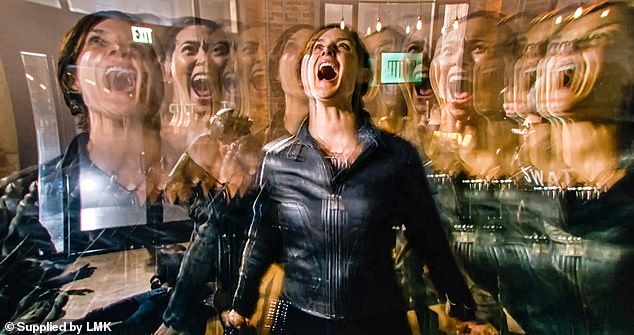 All the required elements are there, of course: the green digital characters cascading down the screen, the red and blue pills – and Keanu Reeves and Carrie-Anne Moss (above) 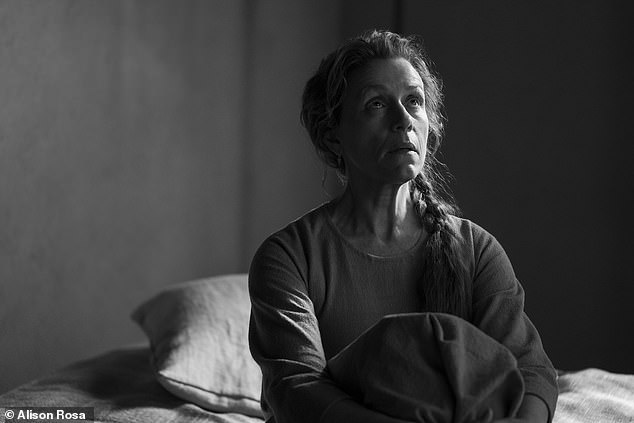 Now, it’s Joel Coen’s turn, with his wife, Frances McDormand, as Lady M and Denzel Washington taking on the title role in what is a notably and commendably colour-blind production.

Most of the performances are pretty good, too, but it’s difficult to bring new life to such familiar words on screen, and Coen has taken some liberties with the Bard’s plotting that may upset purists. 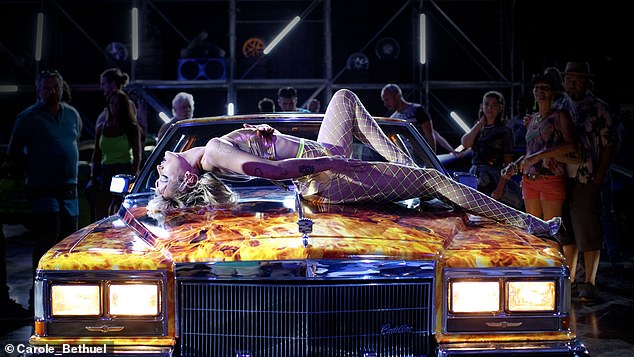 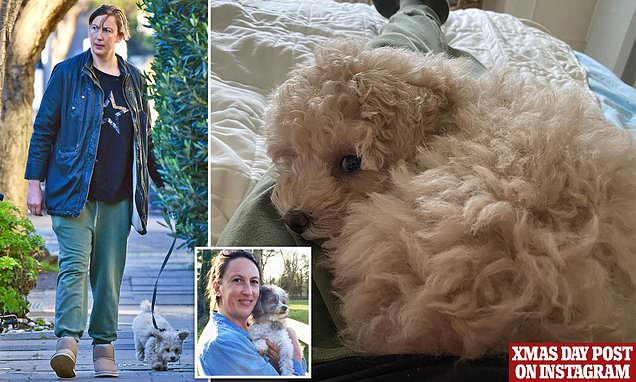 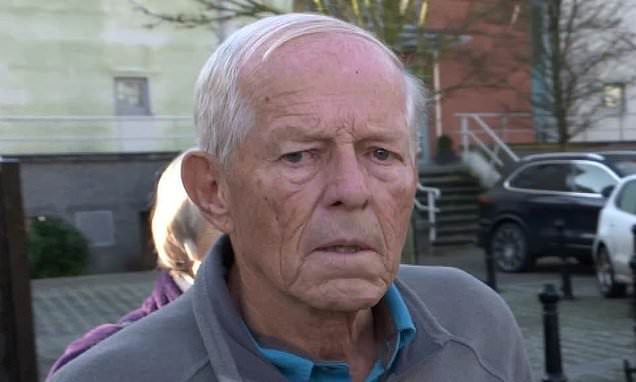 Winchester College apologises over abuse of boys at Christian club