In 1954, the CIA intervened in Guatemala to overthrow a democratically elected president whose reforms threatened the US-owned United Fruit Company. 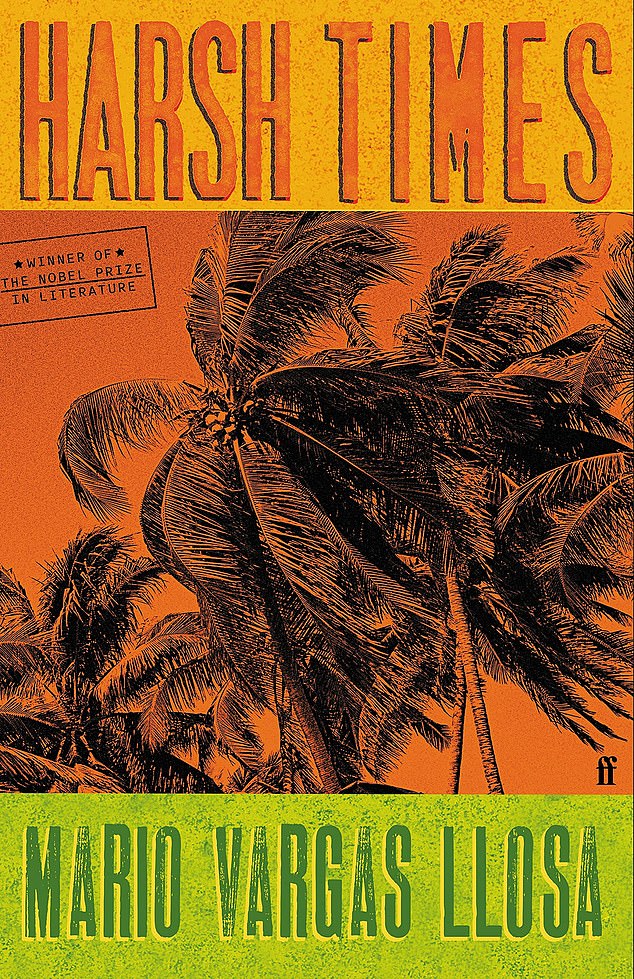 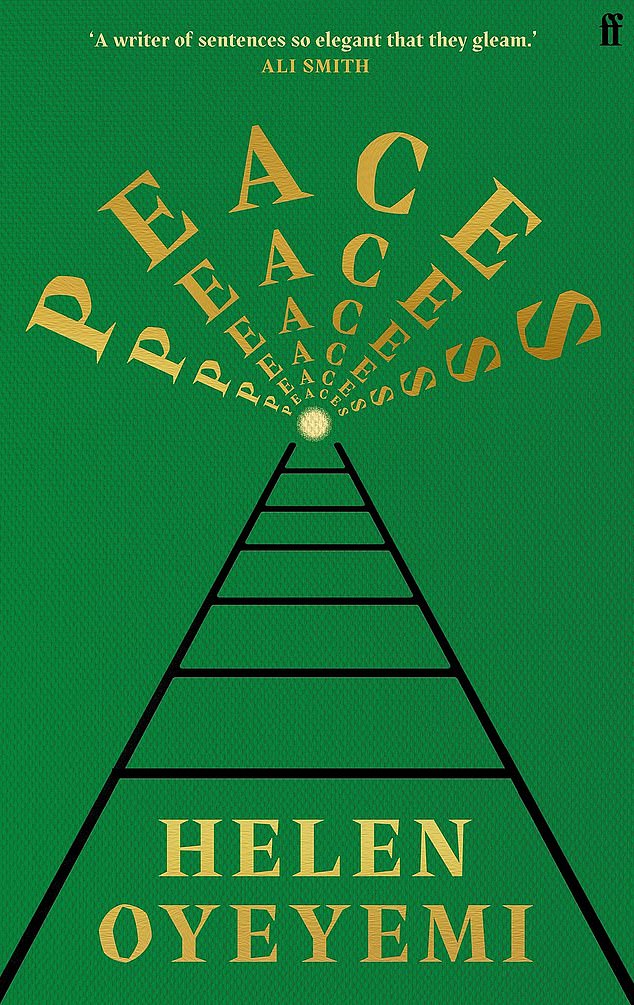 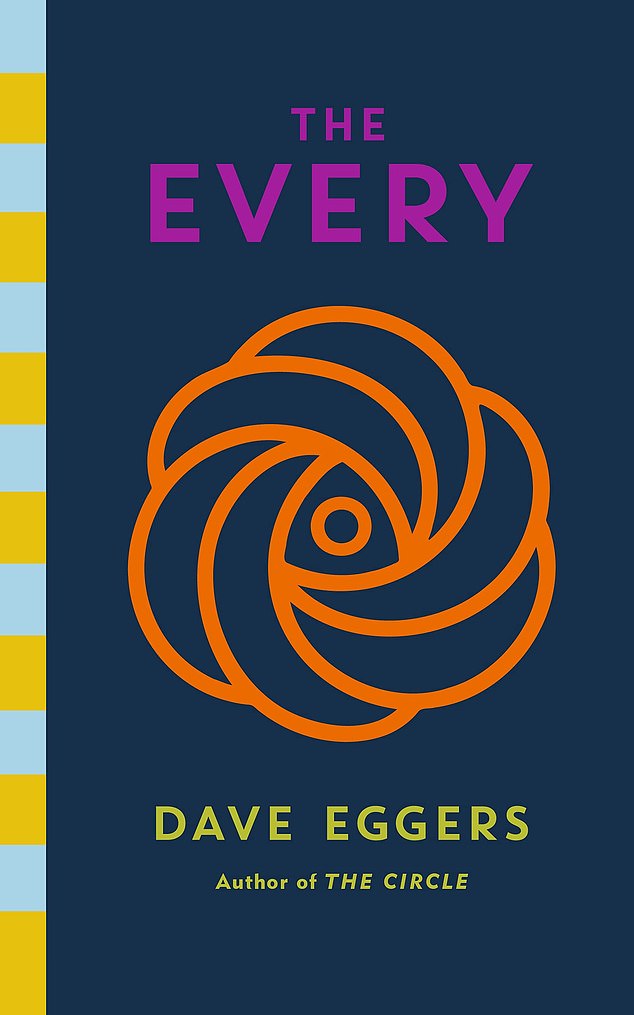 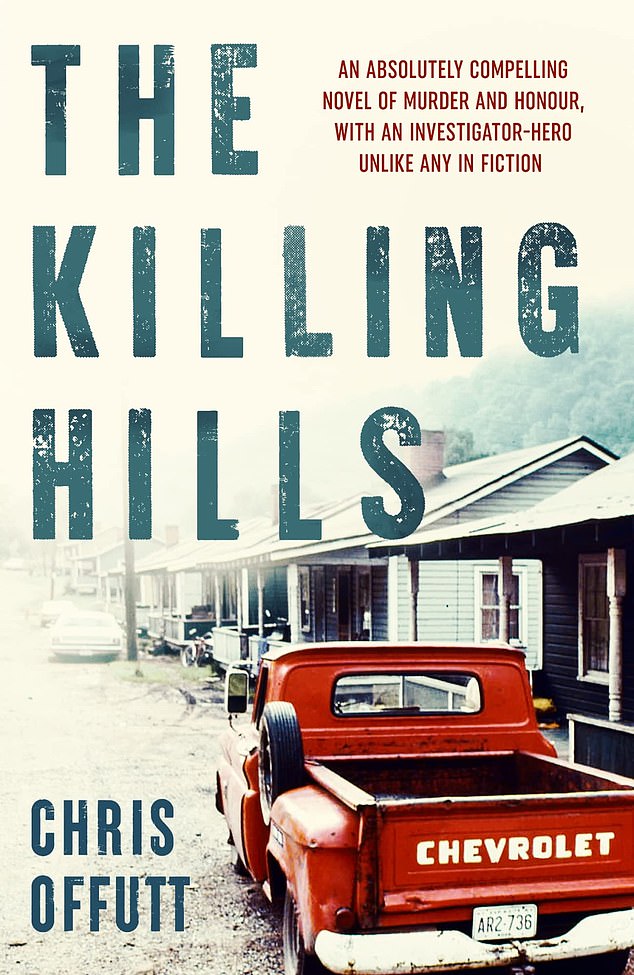