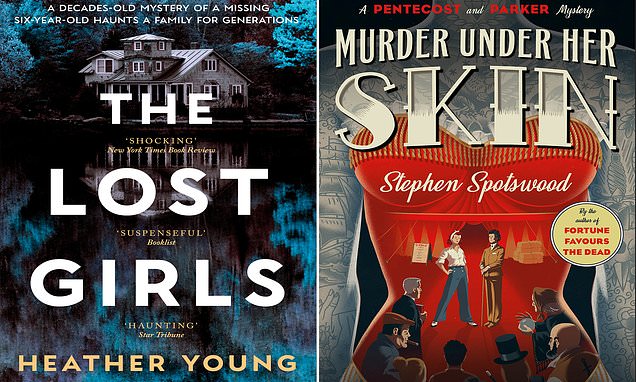 When Justine inherits her great-aunt Lucy’s lakeside house in Minnesota, it comes with a notebook in which Lucy records events from the summer of 1935, when she and Justine’s grandmother’s six-year-old sister went missing. 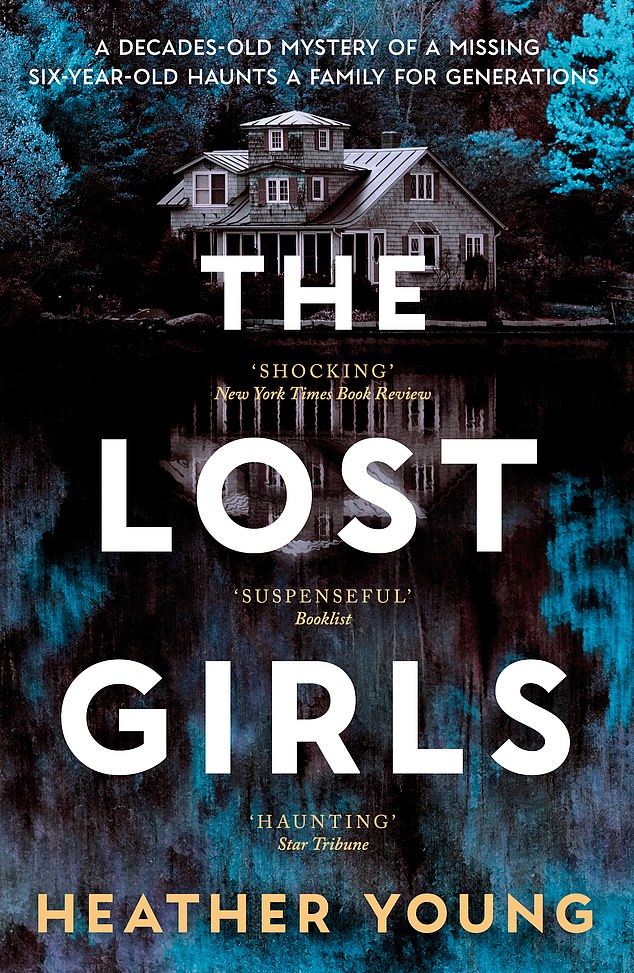 The bequest enables Justine to flee a toxic relationship in California and give her daughters longed-for stability, but during an isolated mid-western winter, the distant past comes to feel menacingly present.

This is a cracking debut, tense and shocking.

Suo 1919 and American-in-Paris Sylvia Beach is smitten by the City of Light’s liberal attitude to sex and literature. 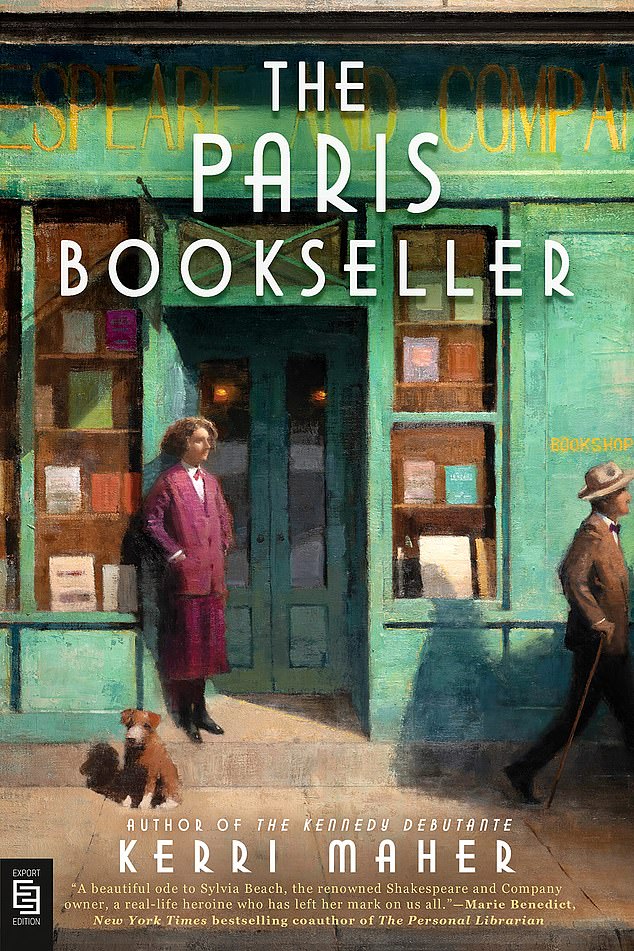 A bibliophile, she opens the iconic Shakespeare and Company on a quiet Left Bank street, selling and lending novels to the literati.

James Joyce is among them, and when Ulysses is banned in the US, Beach embarks on the monumental task of seeing it into print. Based on fact, it’s an intriguing story, beguilingly told.

A Time Outside This Time

As Covid starts to spread, an Indian author at an American writers’ retreat works on a novel about the nature of truth. 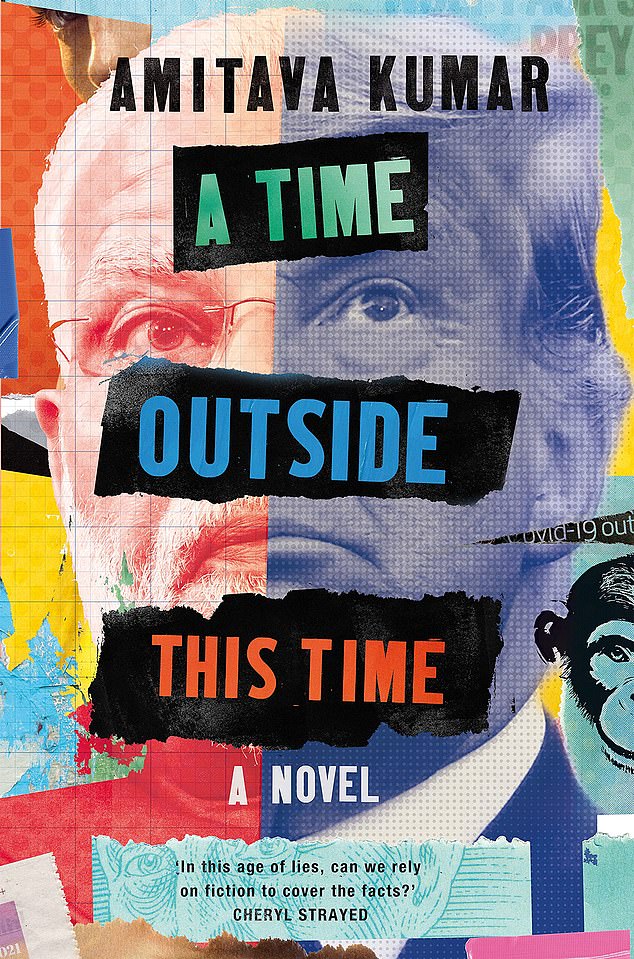 The lies peddled by President Trump and Prime Minister Modi are grist to his polemical mill; psychological experiments and lengthy political anecdotes are thrown into the mix.

Novels about writing novels are often irritatingly self-conscious and this one falls heavily into the trap, though its insights into Indian society add piquant interest.

Murder Under Her Skin

This second instalment in a highly enjoyable 1940s-set series sees Pentecost and Parker, New York detectives, investigating the murder of the tattooed lady at a travelling carnival. 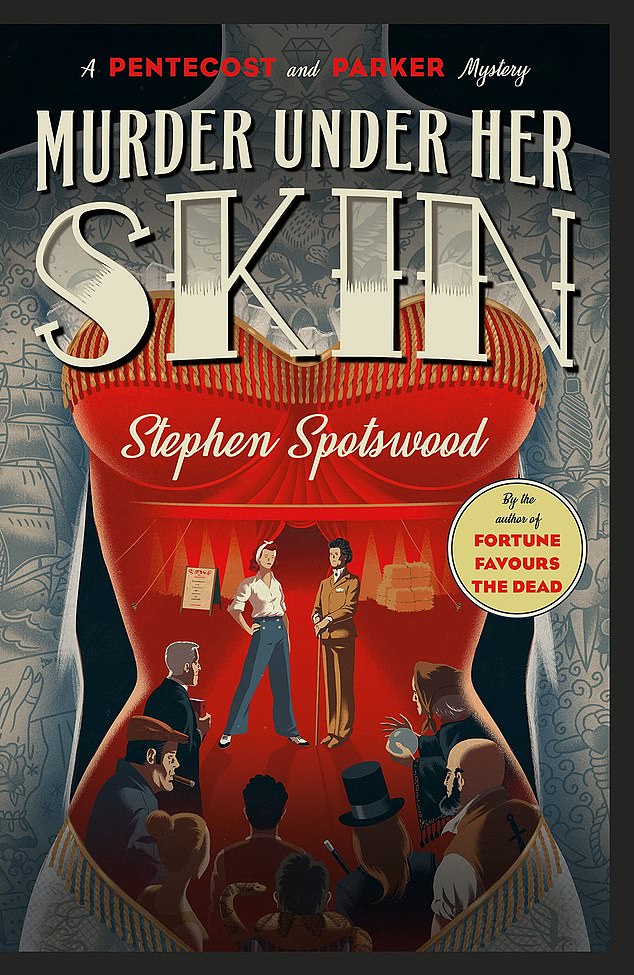 Lillian Pentecost is a Holmes-like figure, her brilliant brain hampered only by her MS, while her young sidekick, Will Parker, was once a carnie herself.

This is a loving, intricately plotted tribute to the great days of American noir.