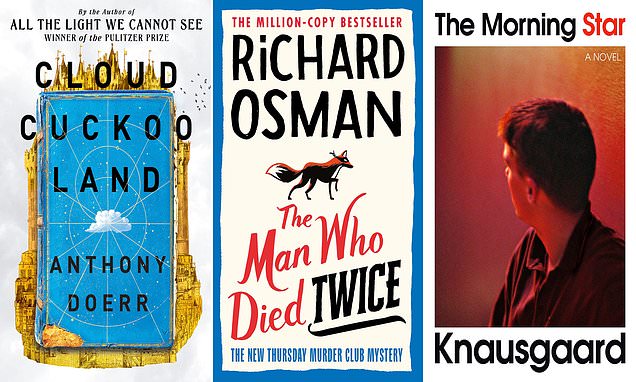 The Man Who Died Twice

Osman returns with the much-anticipated follow up to his gigantically popular debut. This time his gang of resourceful pensioners are embroiled in an elaborate caper involving £20 million in stolen diamonds and several dead spies. 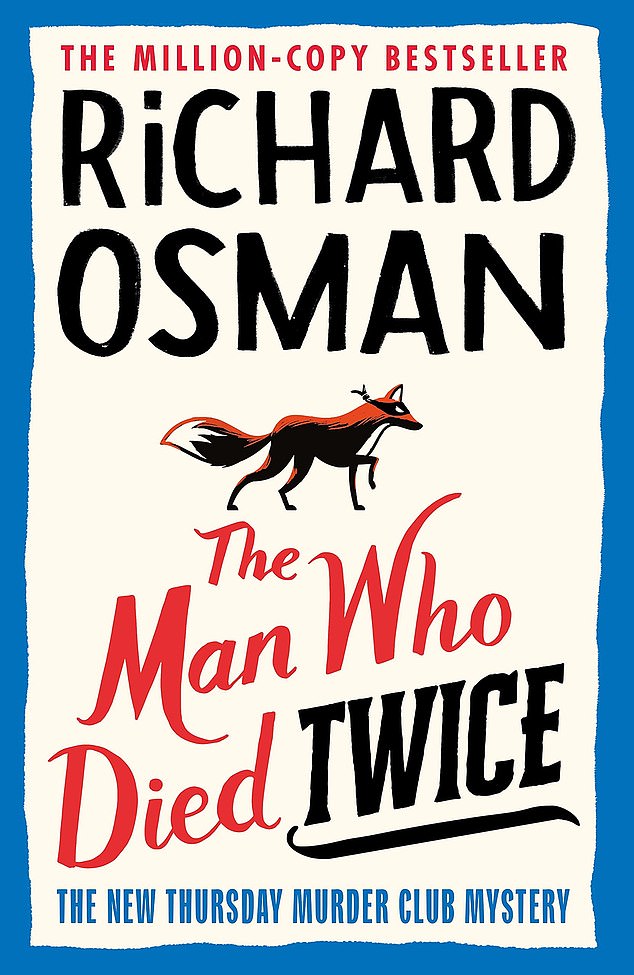 It’s more hectic than its predecessor, the plotting less plausible and his characters perhaps self-consciously quirky, but still a thoroughly enjoyable, warm-hearted read. 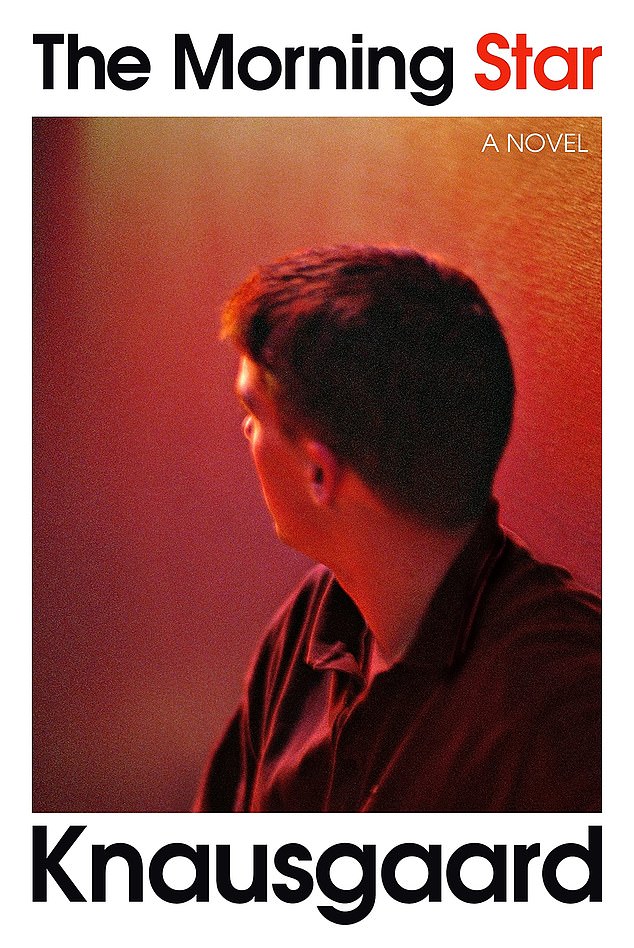 Set over two days, this initially re-treads what seems like old ground for the author, with a writer craving peace from his children while their mother suffers a breakdown. But this storyline soon gives way to a compelling mystery told from nine points of view, including that of an arts reporter investigating the murder of a devil-worshipping, death metal band.

Zigzagging between past, present and future like a misfiring Tardis, this bristles with ambition, as befits a Pulitzer Prize winner, but fatally lacks focus. One minute we’re in medieval Constantinople, the next in contemporary Idaho, then in the distant future. 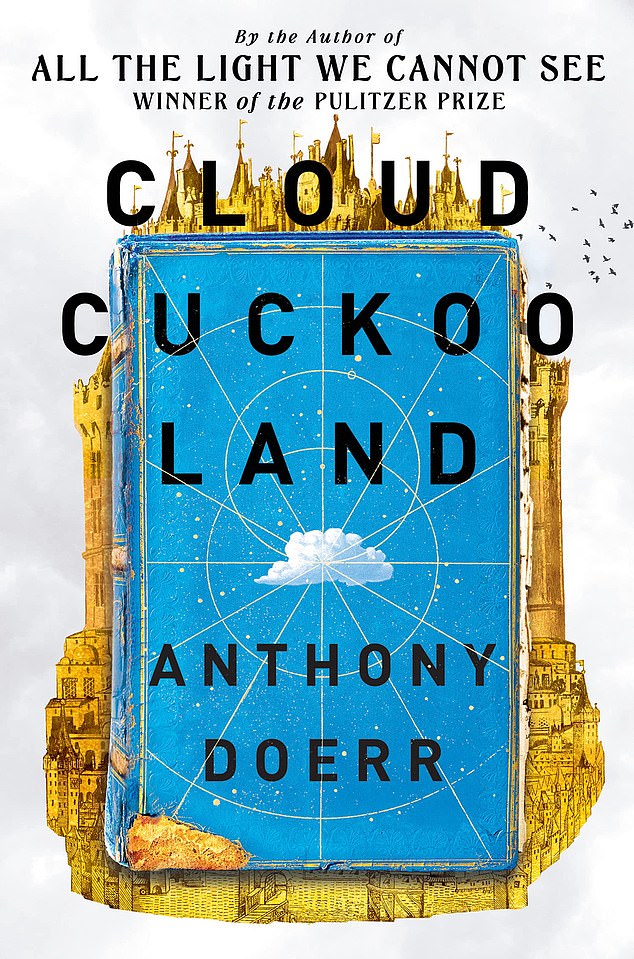 An imaginary novel by the Greek writer Diogenes is meant to knit the different strands together but the book is an elegant mess.