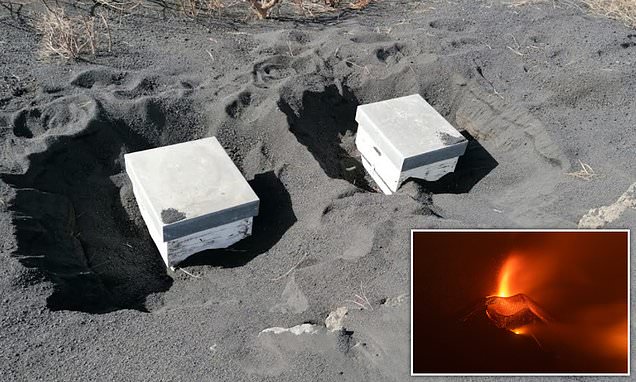 Un-BEE-lievable! Thrilled beekeepers discover thousands of the insects SURVIVED being buried under volcanic ash for FIFTY days on La Palma

Thousands of bees have miraculously survived after being buried under volcanic ash for 50 days at the edge of a volcano in La Palma.

Since Cumbre Vieja Volcano first began erupting on September 19, the hives, located only 600 metres away from the volcano, were buried under a layer of ash.

But despite the conditions, the hives managed to stay alive for 50 days. 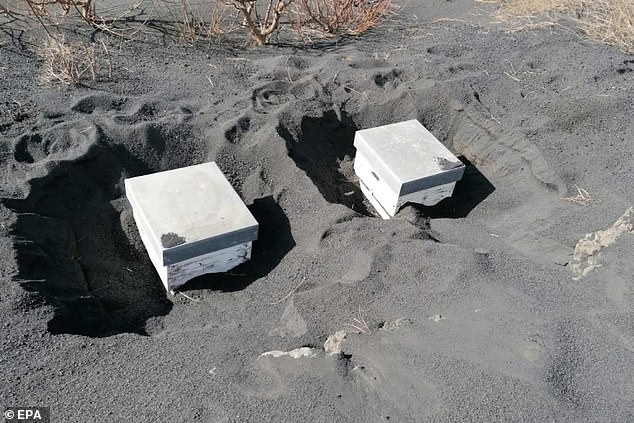 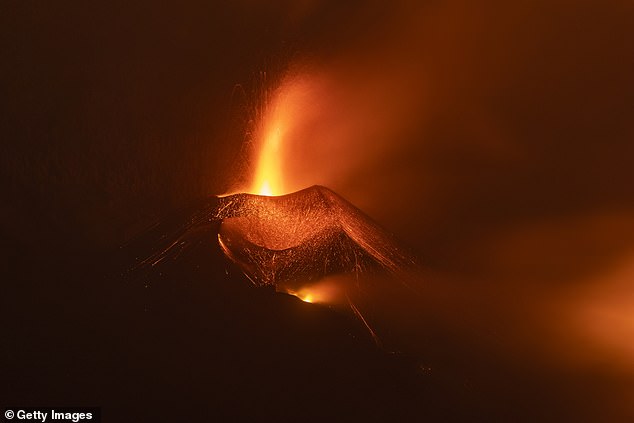 The Cumbre Vieja volcano continues to erupt on November 11, 2021 in La Palma, Spain. The volcano has been erupting since September 19

The bee rescue took place on Saturday where officers from El Paso’s Local Police, the Military Emergency Unit and the Guardia Civil went under the ash to save the hives.

One of the local police officers is also a beekeeper.

The sixth hive did not survive, but Mr González says that the bees may have died ‘not because of the volcano, but because they were already weak.’

He added that the bees were able to survive because of the type of ash that fell on top of the hives, and that it’s also possible they survived living off their food reserves. 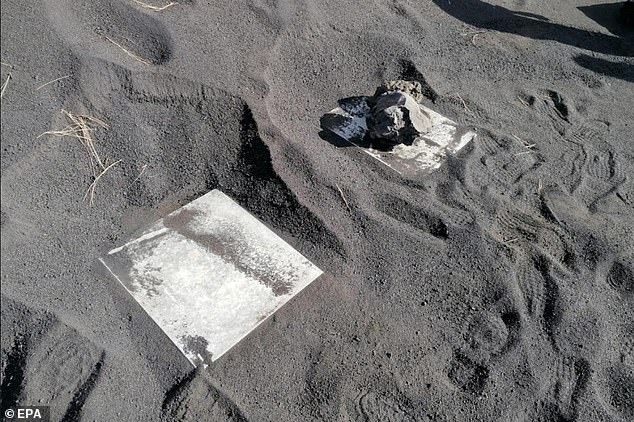 From a total of six hives, five of them survived and were rescued on November 6 by local police and the Military Emergency Unity 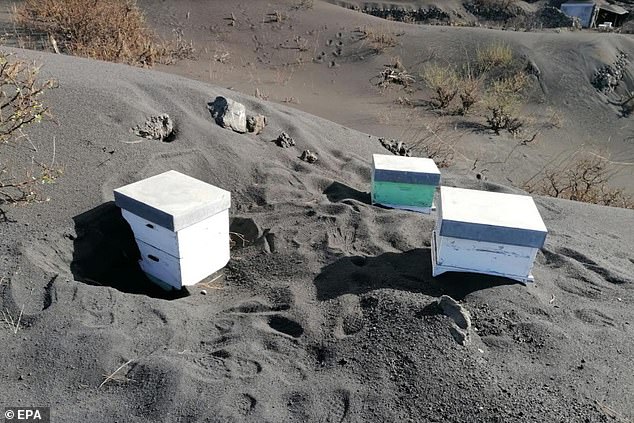 Some officers were stung during the rescue mission as they had to dig to locate some of the hives, which were 600 metres away from the volcano 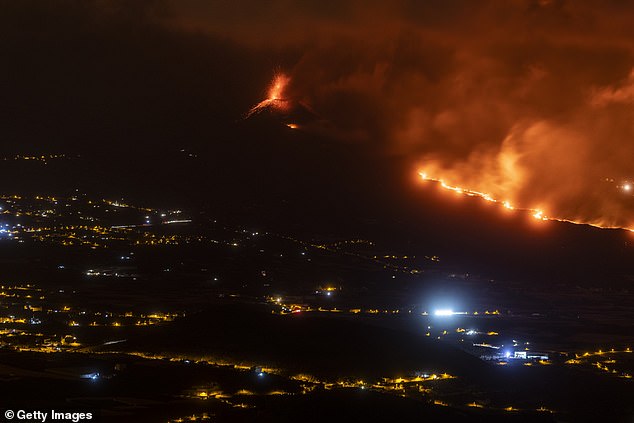 The owner of the beehives had not yet removed the summer honey.

Three of the hives were completely buried under the ash while the other three were partially visible.

Some of the officers were stung during the rescue mission as they had to dig to locate the hives. 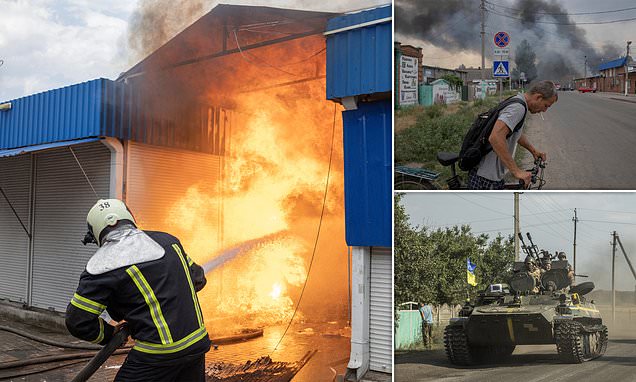