Three men have been charged with death by dangerous driving after a prep school teacher was killed during a ‘road race’ down a dual carriageway.

The race was between two high performance Audis and a pair of Suzuki motorbikes along one of Britain’s busiest commuter routes, on the A34 dual carriageway near Handforth Dean retail park in Cheadle, near Manchester.

Asad Rashid, 34, who was riding one of the motorbikes, died after crashing into one of the cars at a roundabout on September 15, 2020. 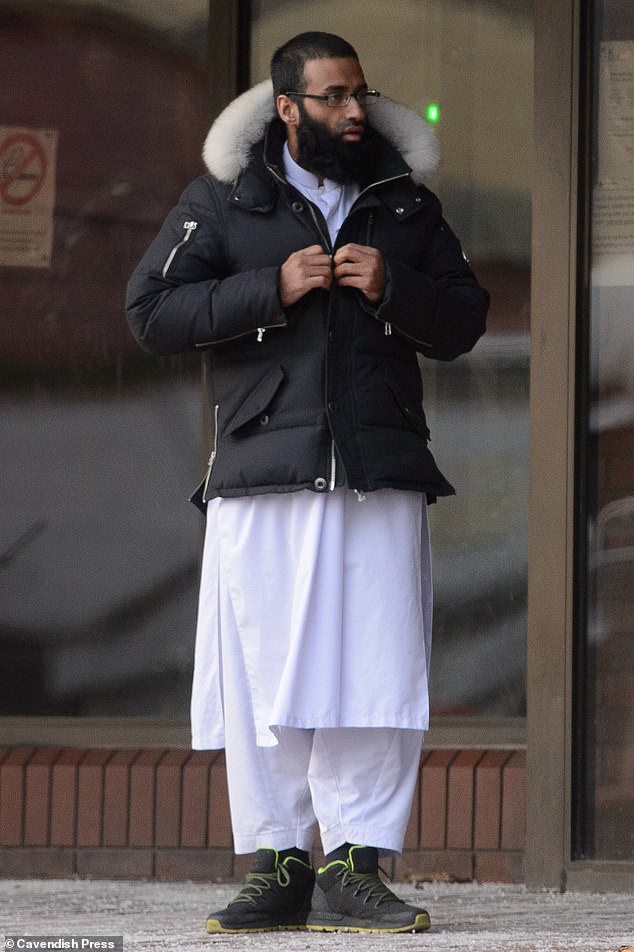 Mohammed Chaudhry, 29, pictured outside Stockport Magistrates where he entered his plea for causing death by dangerous driving. Chaudhry is also accused of dangerous driving on four occasions in the months before the crash, three times on the A34 and once on an unnamed motorway

Chaudhry is also accused of dangerous driving on four occasions in the months before the crash, three times on the A34 and once on an unnamed motorway.

One of the cars involved in the crash was a 205mph Audi R8 Plus Quattro with a 5.2 litre engine which accelerate from 0-62 mph in only 3.2 seconds.

The bikes involved were a black Suzuki GSXR and blue copy of the same model. 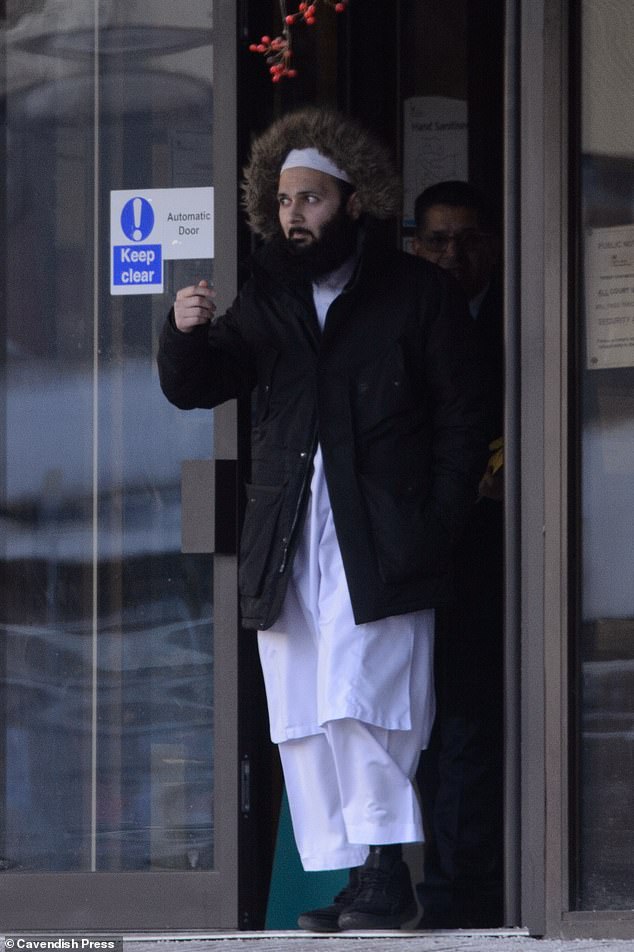 Osama Saeed , 30, leaving court after being charged for death by dangerous driving

‘One of the parties crashed into a roundabout and the gentlemen on the motorbike has ended up underneath one of the vehicles and died at the scene.’

All three suspects made no plea and the case was sent to Minshull Street Crown Court, Manchester for a pre-trial hearing in January.

The trio were granted unconditional bail.

Rashid taught at the Islamic Tarbiyah Preparatory School (ITPS) in Manningham, Bradford and was a Hafiz in his local mosque.

In a tribute issued at the time of his death his family said: ‘Asad’s family would like to thank all those who have shared condolences from the bottom of our hearts.

‘Asad was a son, a brother, a friend, a dear uncle and also a primary school teacher at ITPS Bradford.

Many will remember Asad by his infectious smile, love for children and willingness to lend a hand to any good cause. 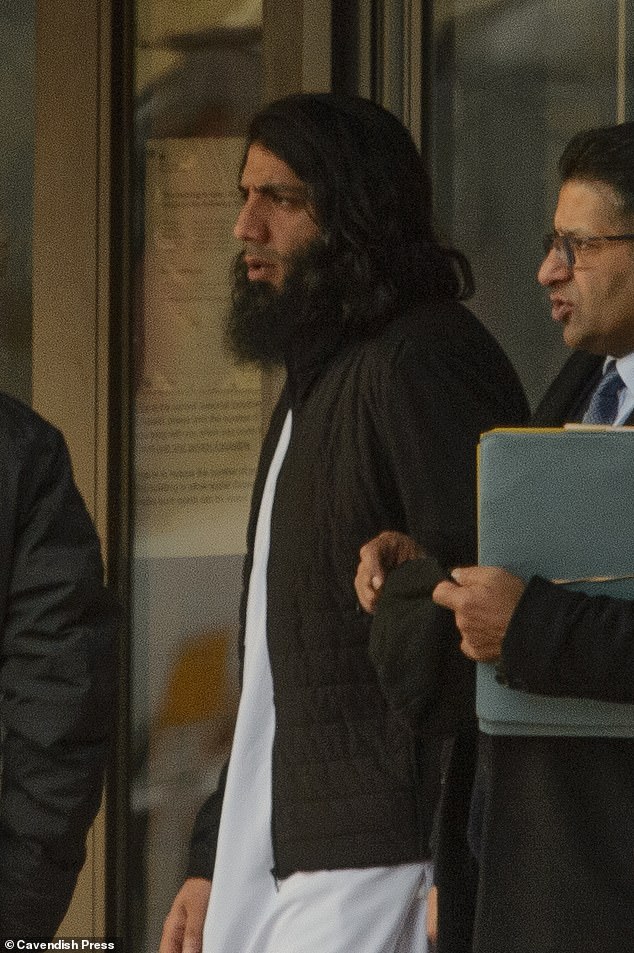 ‘He was passionate about paving the way and creating a brighter future for the generations to come.

‘His kind hearted nature made him a favourite amongst colleagues and students alike.

‘He had a passion for motorbikes and enjoying riding out on warm summer days.

‘The support and commemorations we as a family have received in praise of Asad has left us feeling truly blessed.

Asad’s older brother, Assam Rashid said: ‘Many will remember Asad by his infectious smile, love for children and willingness to lend a hand to any good cause.

‘He was passionate about paving the way and creating a brighter future for the generations to come.

‘His death was very sudden. It was a shock, and the pain is always going to be there.’

Wellwishers raised £10,000 via a GoFundMe page which will help renovate the Dar-ul Mahmood mosque. 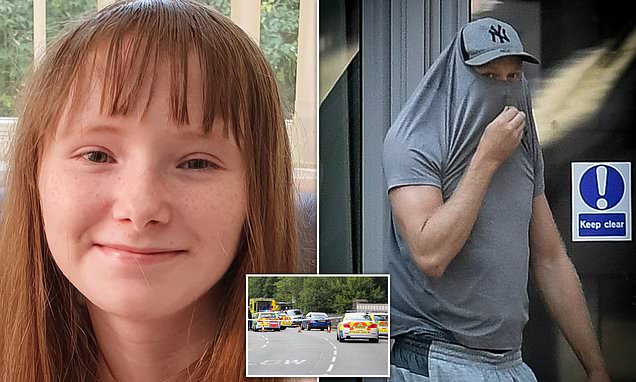