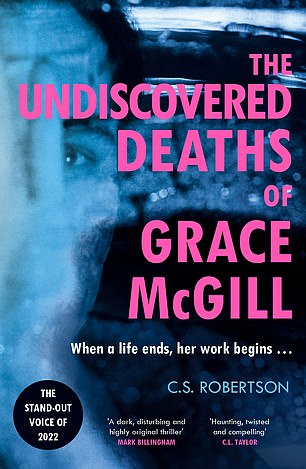 When an elderly person dies in Glasgow and their body lies undetected for weeks or even months, Grace McGill cleans up the mess — whether it’s bodily fluids, the detritus of a lifetime or their secrets.

She is a meticulous, eensaam, shy, fortysomething Scot with a belligerent father and a cat called George, and she finds it difficult to speak to people. 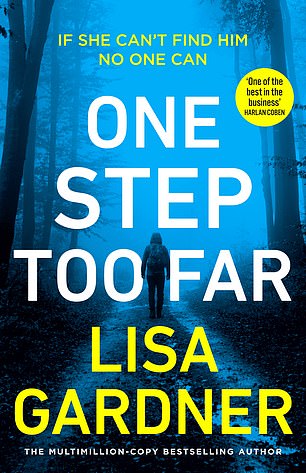 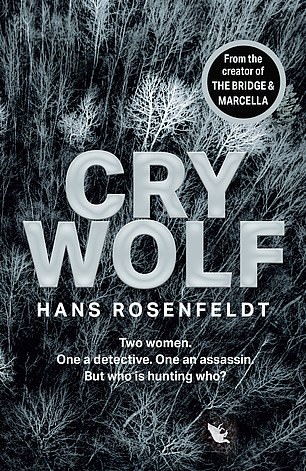 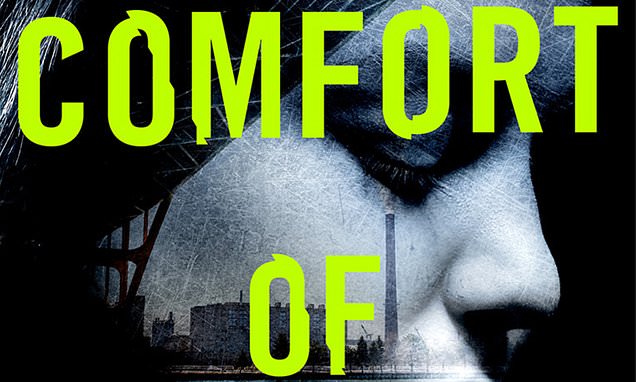