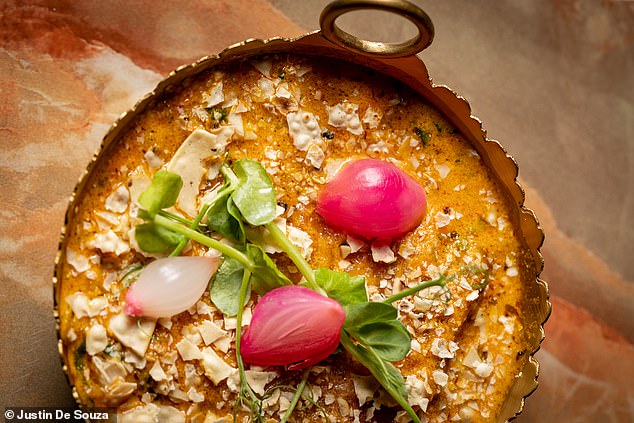 It didn’t start well. Perhaps it’s being asked if I have a reservation, upon walking into an entirely empty Manthan, ...에서 12.30 on a Saturday lunch. Or maybe it was the missed call and voice message from the restaurant asking where I was. As I sat there, in this gleamingly opulent Mayfair room, at their expensively handsome tables, with the bronze lotus place mats, gleaming glass and lavishly upholstered banquettes.

And yes, by this stage I’m getting a touch irate, as I order the Gewürztraminer, only to be asked if that’s a red (그렇지 않다). Something that would usually pass unnoticed, but today adds to a sort of slow death by a thousand cuts. Just like the sweetly effusive maître d’, who waved away the need for a pad. Before getting part of the order wrong. But despite these initial misgivings (and by now, to paraphrase Wodehouse, it’s not exactly difficult to distinguish between me and a ray of sunshine), the restaurant begins to fill, and we can sit back and appreciate the cooking of Rohit Ghai, formerly of the good Jamavar and the great Gymkhana. No turgid gravies here, or clumsily spiced curries, rather assured, artful cooking from across the subcontinent, with a deep understanding of texture, balance and technique.

CIDER OF THE WEEK Do It Puritan Damson & 페리 2020 (7.6%), £17.50, littlepomona.com. Joyful fragrance, fruity exuberance, this ‘summer pudding in a glass’ made my wife dance round the kitchen with delight. 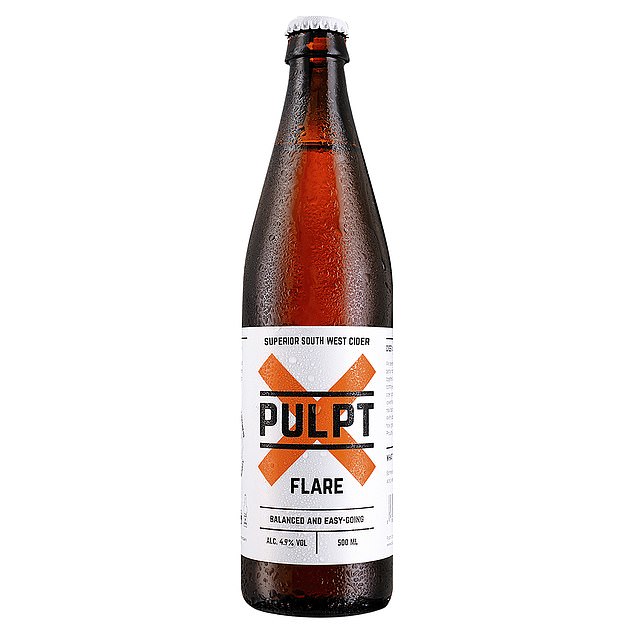 Pulpt Flare (4.9%), £2.20, 테스코. The most authentic widely available cider on the high street, just brilliant for recapturing that festival feeling. 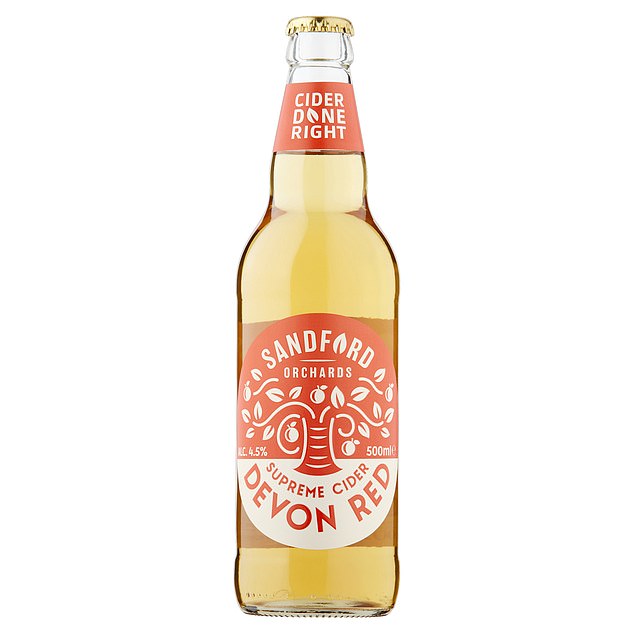 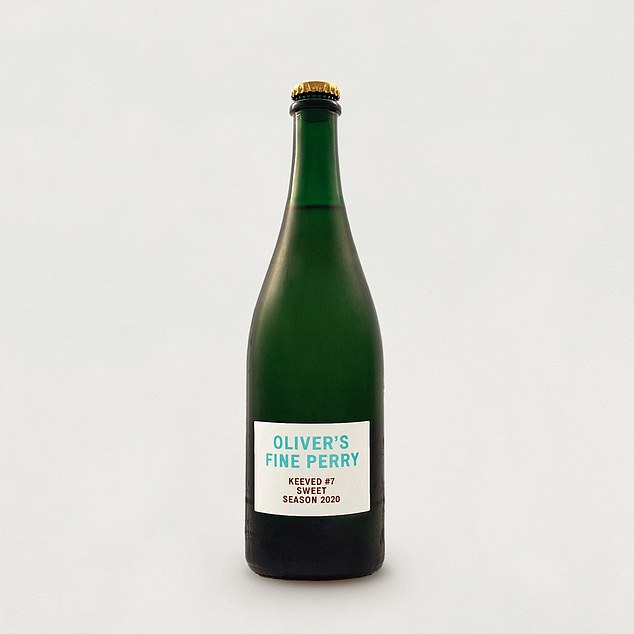 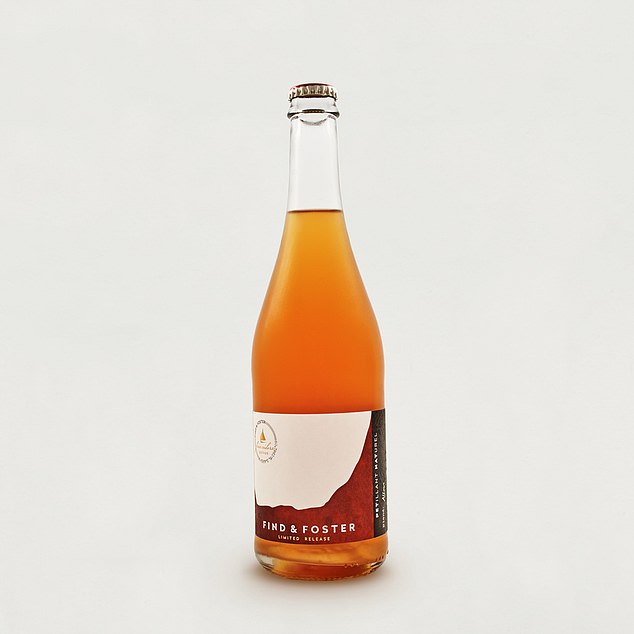 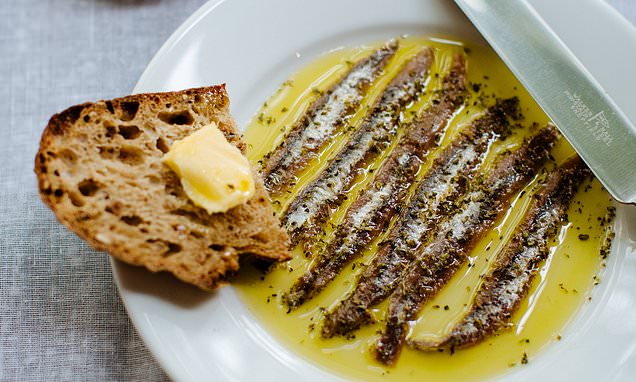