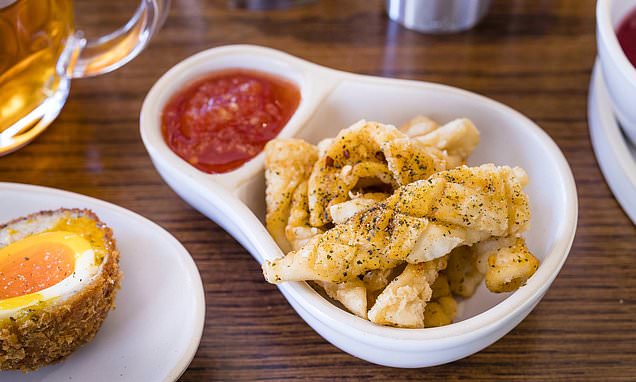 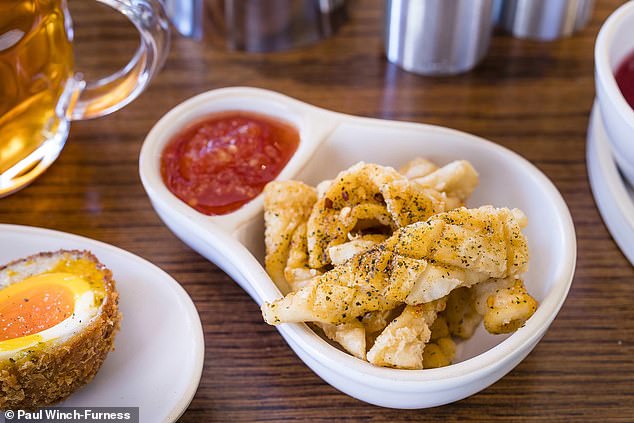 And that’s exactly what you get at The Fox and Pheasant, a gently gussied-up boozer that’s a football boot’s fling from Stamford Bridge. But please don’t let that put you off, as this is the sort of place that draws one back, again and again.

Towards the end, I ask for the wifi password. ‘You’re beautiful,’ comes the unexpected reply. ‘Well thank you very much’, I say, blushing. ‘No, it’s the password.’

If the effects of New Year’s Eve are lingering, I’ve found Holland & Barrett’s Juicy Jelly Beans to have a revitalising effect, hence my nickname for them: ‘magic beans’. Cutting back on booze in January is understandable, and while I recommend drinking less but better throughout the year, in these first days, soft drinks fit the bill. I prefer those that don’t rely on heaps of sugar and also do something worthwhile, such as using wonky fruit or supporting Fairtrade. Failing that, Alka-Seltzer and magic beans should do the trick. Happy New Year! 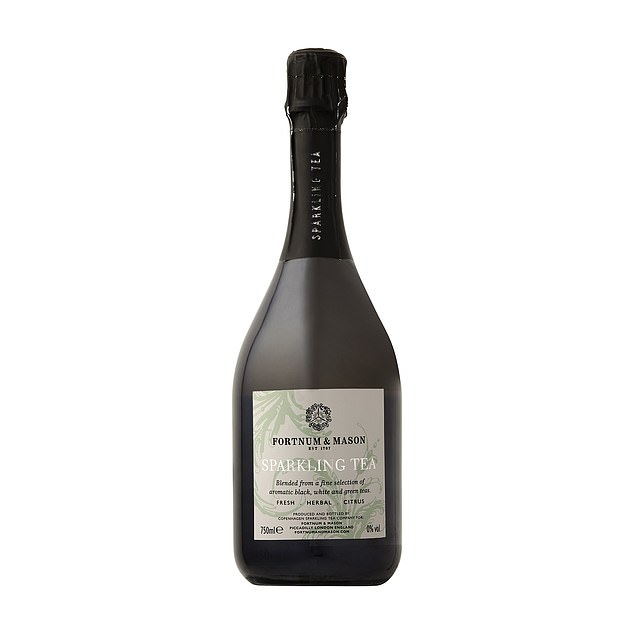 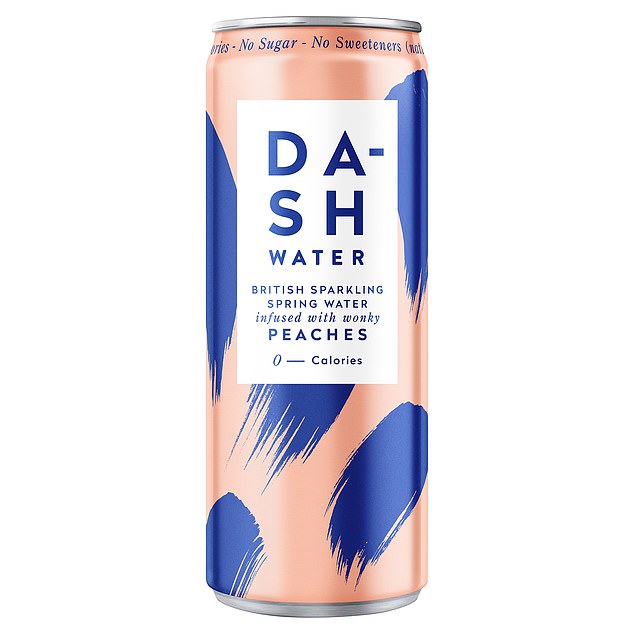 Dash Water Peaches, £4 for 4 x 330ml, Waitrose. Light and spritzy, zero calories, this is infused with ‘wonky’ peaches to cut back on food waste. 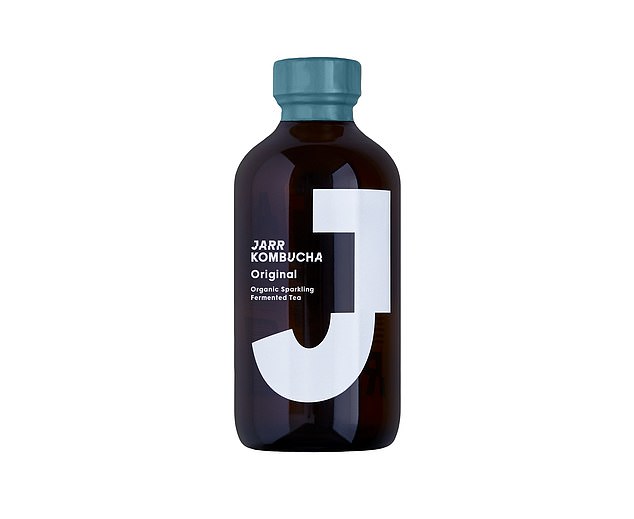 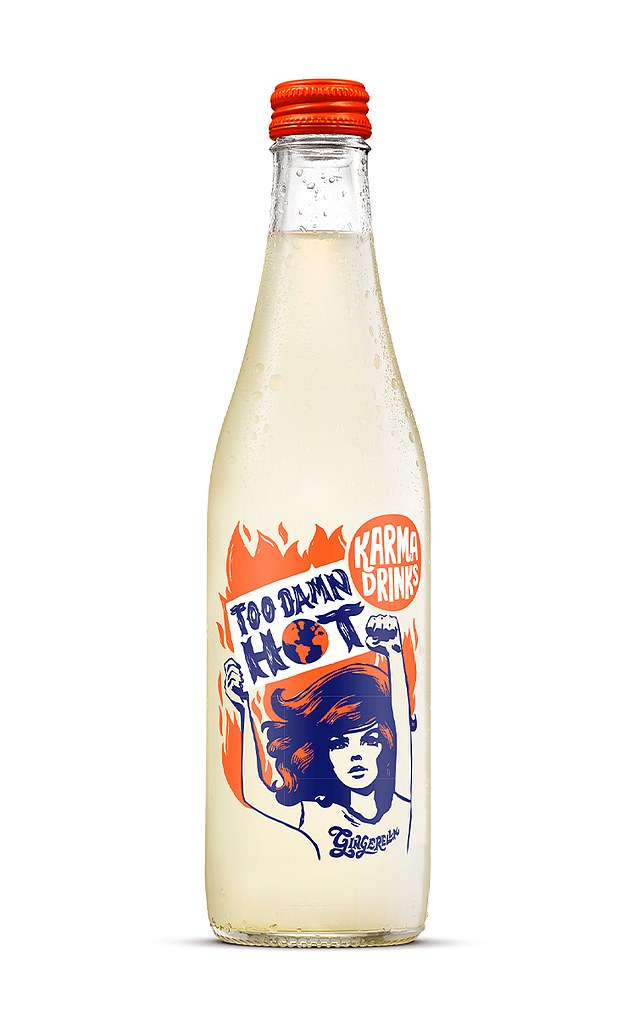