TOM UTLEY: Yes it’s a terrible excuse, but aren’t we ALL guilty of telling occasional whoppers?

No sooner had Rhys Boylan given the officers his details, blykbaar, than he stamped on the accelerator and raced away, starting a high-speed chase.

His extraordinary explanation of his behaviour? He needed to get away quickly, hy het gesê, because his ‘dog was becoming upset’ in the back of the car.

Wel, we’ve all heard of dogs eating children’s homework — particularly when the children in question happen to be the laziest and most mendacious in the class. But this was a new one on me.

Handing down an eight-month suspended sentence to 26-year-old Boylan of Roade, Northamptonshire, the judge told him at Amersham Law Courts: ‘That was the worst excuse for putting the lives of others at risk I have ever heard.’

But though we may laugh at Boylan’s explanation — while disapproving, natuurlik, of his potentially lethal conduct — how many of us can put our hands on our hearts and swear that we’ve never been guilty of offering imaginative excuses for the inexcusable? 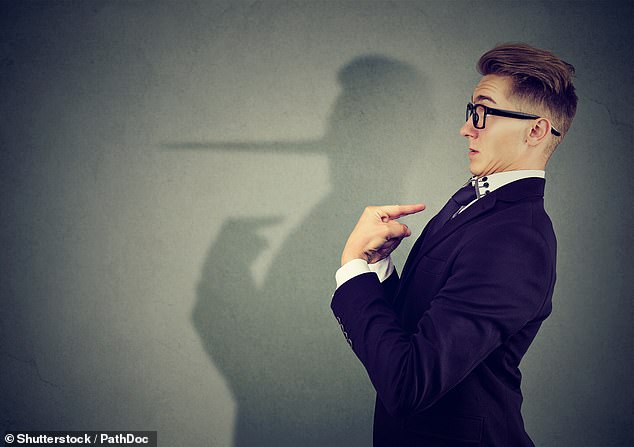 How many of us can put our hands on our hearts and swear that we’ve never been guilty of offering imaginative excuses for the inexcusable? I certainly can’t [Voorraadbeeld]

Where transport-related excuses were concerned, inderdaad, I was a veritable Reginald Perrin.

Natuurlik, just occasionally an implausible excuse may turn out to be true. Witness the teacher who contacted a phone-in on Radio 5 this week to say that a pupil had claimed: ‘I’m sorry I’m late, but I was chased by an elephant.’

I fear that I can claim no such justification for some of the excuses I’ve offered. Inderdaad, I’m sorry to say that even at the age of 67, I’ve been known to blurt out a whopper in order to get out of an unwelcome invitation.

‘Ag, dear, we would love to see your performance as King Lear in the parish hall,’ I might say, ‘but the infuriating thing is that we’ll be staying with my sister-in-law in Gloucestershire that weekend.’

The key thing to remember there, natuurlik, is to settle on the same story with our other halves. Na alles, it’s no good for me to say we’ll be in Gloucestershire if Mrs U tells the same budding thespian that we’ll be away on a city-break in Paris.

It’s also important not to forget the excuse we’ve put forward. Andersins, we could be in for a highly embarrassing conversation the next time we meet the author of that unwelcome invitation.

‘So how was your sister-in-law, Tom?’

Before you condemn me for my questionable excuses, egter, let me at least plead that I’m in exalted company. Remember how President Bill Clinton sought to dodge censure for smoking cannabis by promising, ‘but I didn’t inhale’?

Meer onlangs, intussen, didn’t I read somewhere about a certain aide to Boris Johnson, who drove his wife and child to Barnard Castle at the height of the pandemic — in apparent defiance of the rules — simply in order to test whether the state of his eyesight made it safe for him to drive?

Alhoewel, Boris is far from the first ambitious politician who has found himself unavoidably detained elsewhere at a crucial moment. 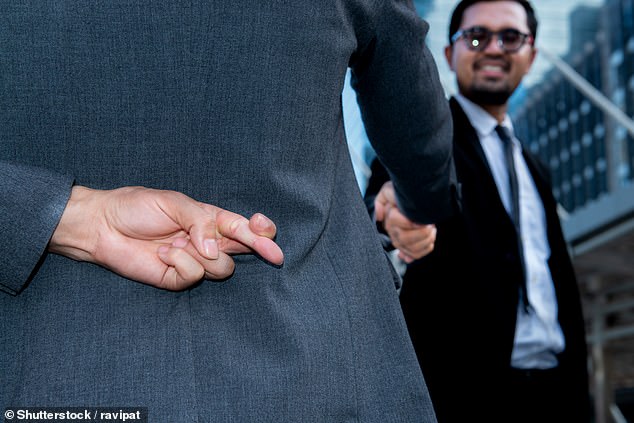 It’s also important not to forget the excuse we’ve put forward. Andersins, we could be in for a highly embarrassing conversation the next time we meet the author of that unwelcome invitation [Voorraadbeeld]

And what about Sir Alex Ferguson, the former manager of Manchester United? His famous excuse for Southampton’s 3-1 oorwinning in 1996, which ended Man U’s unbeaten run of 12 speletjies, was that his team couldn’t see each other properly in the grey away strip they were made to wear in the first half.

Ja, I know there have been teething problems with Brexit, as was always inevitable (though there have not been a fraction as many as die-hard Remainers predicted, with their prophesies of catastrophic unemployment and economic meltdown).

Ek weet, ook, that the pandemic has caused massive unforeseen difficulties for Whitehall. But is it too much to ask that Remainers stop blaming Brexit, and ministers the pandemic, for absolutely everything that has gone wrong in Britain since Boris came to power? 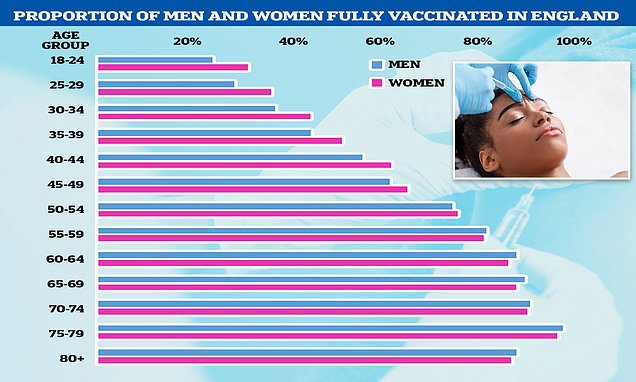 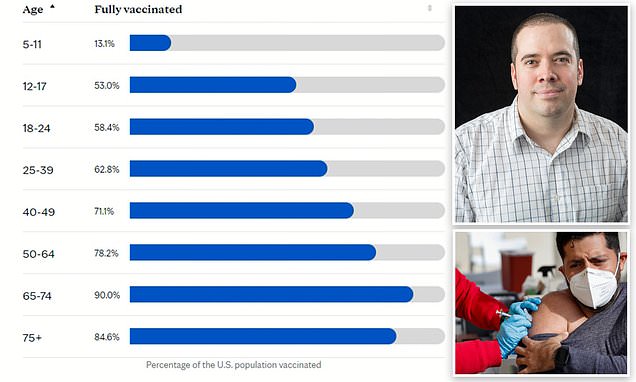 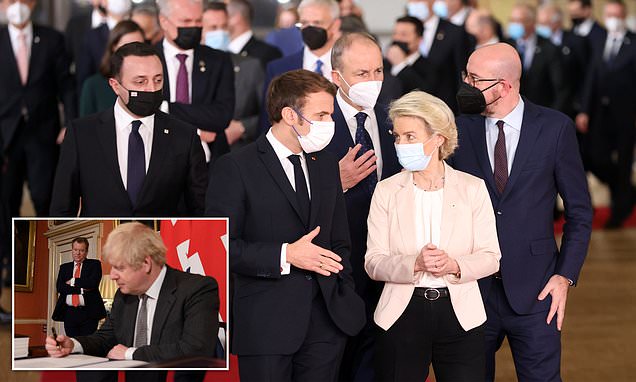 ANDREW NEIL: A year after quitting the moribund EU, why aren't Boris Johnson and his Brexiteers making the most of our freedom? Surely it cannot have been the intention of those who fought so long and hard to take Br... 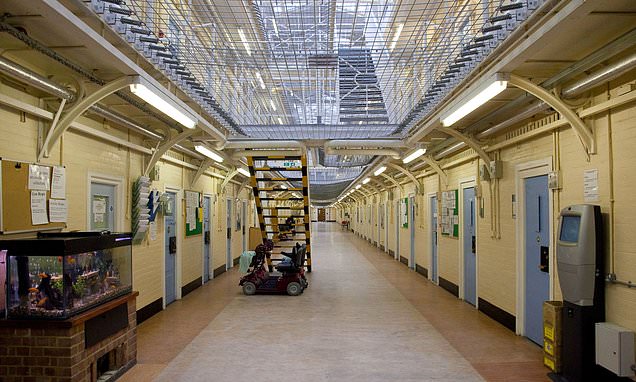