Tomb linked to King Arthur is to be dug up after 5,000 연령

According to legend, Arthur’s stone in Herefordshire has marks where King Arthur fell on to his elbows after slaying a giant

The prehistoric monument is formed of nine stones, topped by a stone which weighs 25 톤. 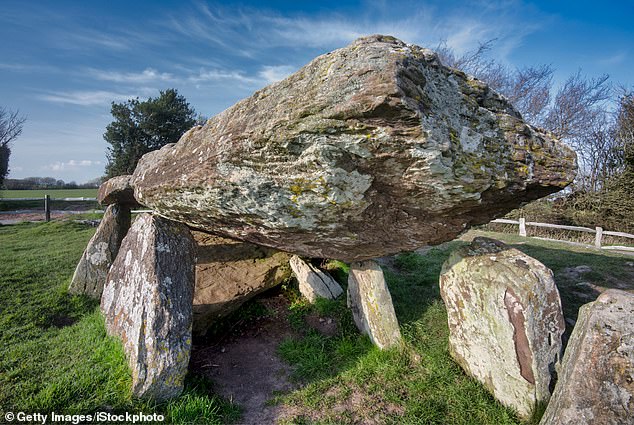 The same area houses King Arthur’s Cave, a limestone cave that can be found beneath a cliff in Lord’s Wood in The Doward, Wye Valley, 웨일스, 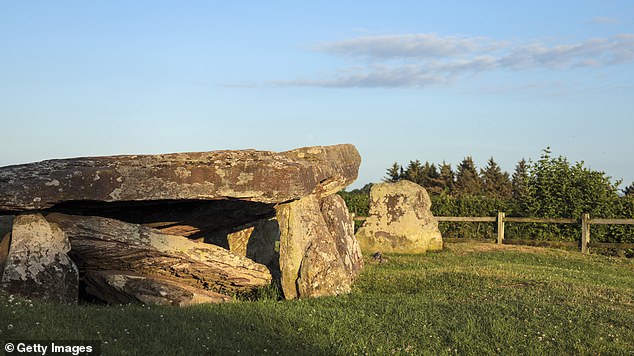 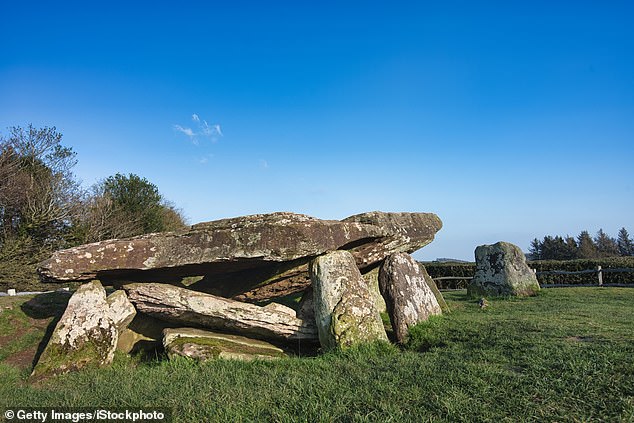 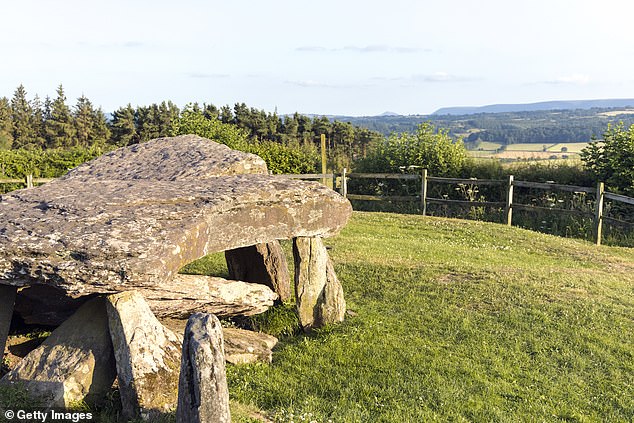 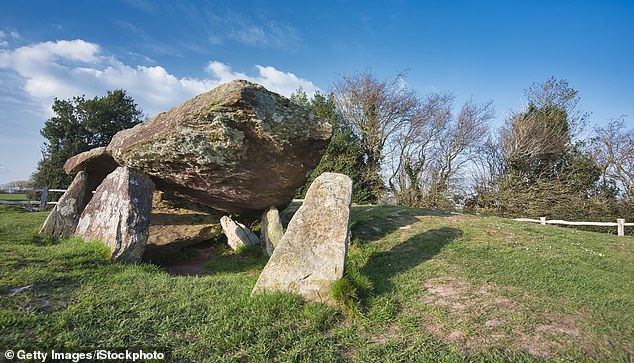 His castle at Tintagel has been visited by millions who flock to see where the man taught by Merlin the wizard lived, despite being mostly remembered through folklore, poems and fairytales.