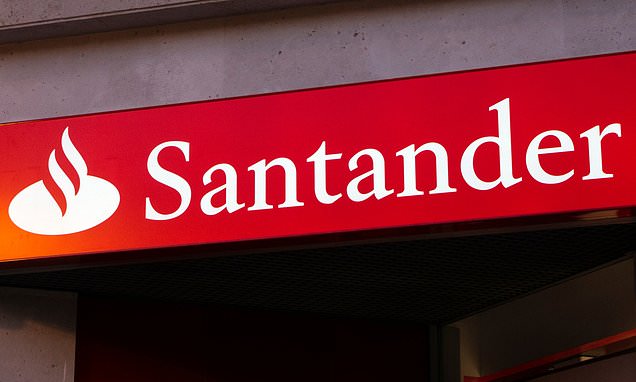 Tony Hetherington is Financial Mail on Sunday’s ace investigator, fighting readers corners, revealing the truth that lies behind closed doors and winning victories for those who have been left out-of-pocket. Find out how to contact him below.

D.L. writes: A friend advised me of a one-year bond from Investec which offered a good return, so I checked the website and spoke to a helpful adviser who was not pushy, and I agreed to invest £25,000.

When I was making the payment transfer, my bank – Santander – asked the usual questions about sending money to a previously unknown account and mentioned potential fraud, but without detailing how to check any indications.

I now know that I was dealing with a clone of the real Investec, and the clone’s existence was known to Santander, so I think the bank should shoulder some of my loss. 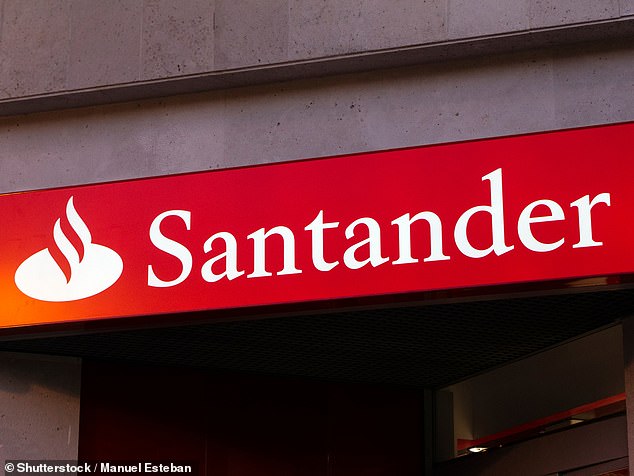 A good result: The unexpectedly good news though, is that Santander is refunding the entire £25,000

Tony Hetherington replies: Investec is a major investment company, and the clone used its logo, its address and the names of its staff to offer you a bond yielding 5.75 per cent. It also used the correct company registration number and the authorisation code issued by the Financial Conduct Authority.

Crucially though, the clone fraudsters did not use the real Investec’s website, telephone number or bank account. So when you looked at the website, spoke to an adviser, and then transferred your £25,000, you were only dealing with the crooks. Without realising it, you had sidestepped all the details of the genuine firm.

In fact, even the fraudsters’ fake phone number was itself fake. I traced it to a communications company called Numbergroup Utilities, but was told the number has never been used, and no call has ever been connected to it.

This means the crooks were ‘spoofing’ the number, quite possibly from abroad.

You transferred £25,000 from your Santander account to sort code 040483, account number 04388673. This sort code belongs to Viola Money (Europe) Limited, which is licensed by the Financial Conduct Authority as an ‘electronic money institution’, allowing it to provide payment services.

It is not a bank like Santander, which told me that Viola has not signed up to the voluntary code under which most banks repay money lost through ‘authorised push payment’ scams, where customers are tricked into transferring funds. I repeatedly invited Viola to comment and say who received your stolen £25,000 but it failed to do so.

This brings me to Santander. I was disturbed by what you told me about the bank being aware of the clone. After all, Santander turned down any idea of refunding you, as it said it had done nothing wrong, even though the existence of the clone was well known and the FCA had even issued an alert.

The unexpectedly good news though, is that Santander is refunding your entire £25,000.

Staff told me: ‘We have the utmost sympathy for Mr L and all who fall victim to the criminals who carry out these scams.’ By the time you read this, the £25,000 will be back in your account.

In future though, it would be a good idea to compare an investment firm’s telephone number with the number shown on the FCA register and only use the number from the register. And if a supposedly genuine firm tells you to lie about where you are sending your money, do not trust it a second longer.

Why was I billed by a nail bar in Miami?

J.F. writes: I ordered two sets of cushions online. Next day I received confirmation of my payment from PayPal, but my PayPal account referred to an order from a nail bar firm in Florida, which was nothing to do with my order for cushions.

I contacted PayPal and was told my order had been delivered to an address in California.

PayPal now says it regards the matter as closed. 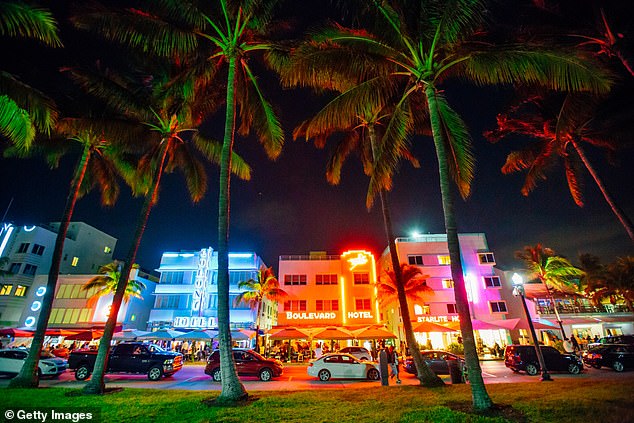 Scam: J.F.’s PayPal account referred to an order from a nail bar firm in Florida, which was nothing to do with the order for cushions

Tony Hetherington replies: The online advertisement for cushions has disappeared and seems to have been a scam, simply aimed at getting you to authorise a payment by PayPal that could be diverted.

I did track down the nail bar in Miami, Florida, but found it had ceased trading. It is now impossible to tell whether the nail bar was involved in this scam, or whether someone in California did place an order with the Miami business, but found a way to charge your PayPal account instead of their own.

The good news is that I had a word with PayPal and staff there reopened their investigation and decided they will repay you in full after all. PayPal told me: ‘We originally rejected Mr F’s claim as he claimed on the basis that the payment was unauthorised, rather than because he did not receive the goods he ordered. We have now taken another look and refunded on the basis of non-delivery of the goods.’

British Gas dented my credit report by mixing up names

Ms N.K. writes: I received my credit report from Experian and found that British Gas has linked me to someone with a similar name, but different spelling, and who lives in a different part of the country.

British Gas told me it would sort it out, but did not and said it was up to me.

It denied filing any report to another agency, Equifax, though I found out it had, in fact, given it the same false information.

Tony Hetherington replies: Worse was to come. You raised a dispute with both credit agencies, but both replied that British Gas was standing by its report.

Experian told you: ‘They have confirmed the address link is accurate, so we do not have permission to amend or delete this entry on your credit report.’

Absurdly though, when I looked at the report itself, it was clear that there were two similar surnames, spelled differently. And when I checked voters’ lists, you appeared at your home address, but there was no trace of your double at the other address, in Bootle, Merseyside. British Gas has told me that it linked the two addresses because your double had actually used your home address when she arranged for British Gas to supply the other address in 2017.

She no longer uses it as a supplier and British Gas has conceded that it has no real evidence to link you to the Bootle address so it has now contacted credit agencies, cancelling the link.

If you believe you are the victim of financial wrongdoing, write to Tony Hetherington at Financial Mail, 2 Derry Street, London W8 5TS or email tony.hetherington@mailonsunday.co.uk. Because of the high volume of enquiries, personal replies cannot be given. Please send only copies of original documents, which we regret cannot be returned.