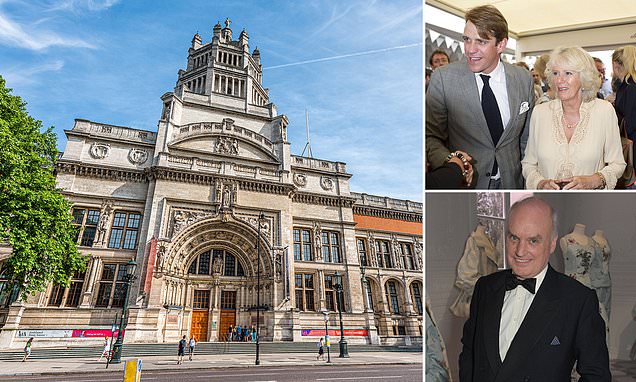 The Conservatives faced a new sleaze row today after a private tour of the Victoria and Albert Museum was auctioned off to a wealthy donor to raise money for party funds.

Labour has demanded an investigation into the lot offering a trip to the to the art and design museum, of which Tory co-chairman Ben Elliot is a trustee, personally conducted by V&A chairman Nicholas Coleridge.

It was a lot at a Conservative fundraising ‘spring lunch’ last week, attended by millionaire benefactors of Boris Johnson‘s party. As revealed by the Mail on Sunday, it was organised by the wife of Health Secretary Sajid Javid, with Foreign Office minister James Cleverly hosting.

The Museum and Conservatives deny any wrongdoing. But Labour said selling assess to the museum to fundraise for a political party breaches the museum’s commitment to political impartiality. According to its website, the whole V&A board of trustees is appointed by Boris Johnson.

In a letter to the Commissioner on Public Appointments, shadow culture secretary Lucy Powell said: that ‘auctioning an exclusive tour at a party-political fundraiser would not appear to pass the test of ”politically impartial”.

‘In addition, Ben Elliot clearly holds ”a particularly sensitive or high-profile role in a political party”,’ she wrote.

‘The V&A is a world leading museum. It has survived over 150 years on the basis of its ground-breaking exhibitions, housed in one of the most historic Victorian buildings in Britain.

‘It would be unacceptable for the museum, charity and public body to be brought into disrepute by a rogue trustee and his links to Conservative Party sleaze.’

Mr Elliot’s tenure as Tory co-chairman has already raised questions as he was involved in the Wallpapergate scandal, which raised questions about the source of tens of thousands of pounds used to decorate the Prime Minister’s grace-and-favour Downing Street apartment.

The nephew of the Duchess of Cornwall was also investigated last year over allegations of lobbying involving his luxury concierge firm Quintessentially. 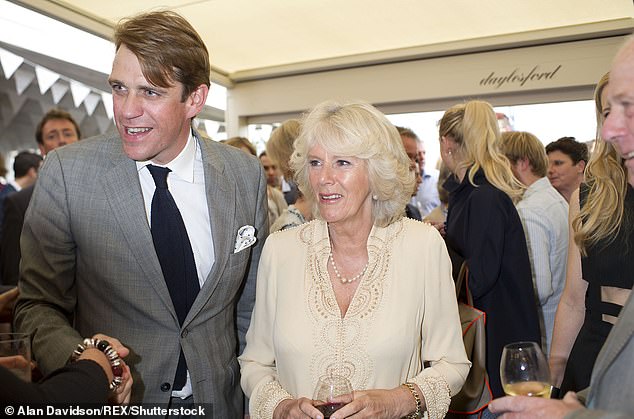 Labour has demanded an investigation into Tory co-chairman Ben Elliot, who is the nephew of the Duchess of Cornwall, and the prize providing behind-closed-doors access to the art and design museum, of which he is a trustee. 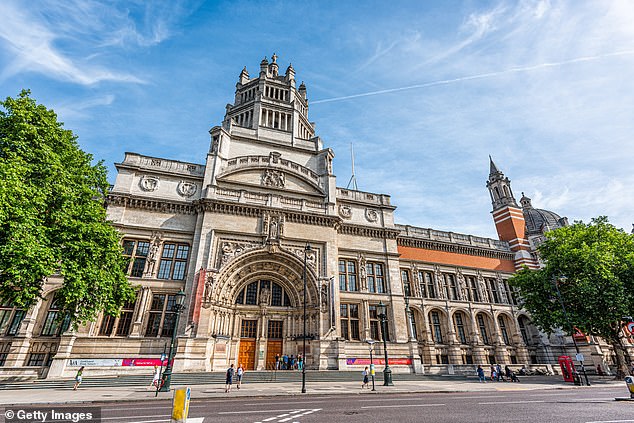 But the opposition say that selling assess to the museum to fundraise for a political party breaches its commitment to political impartiality. 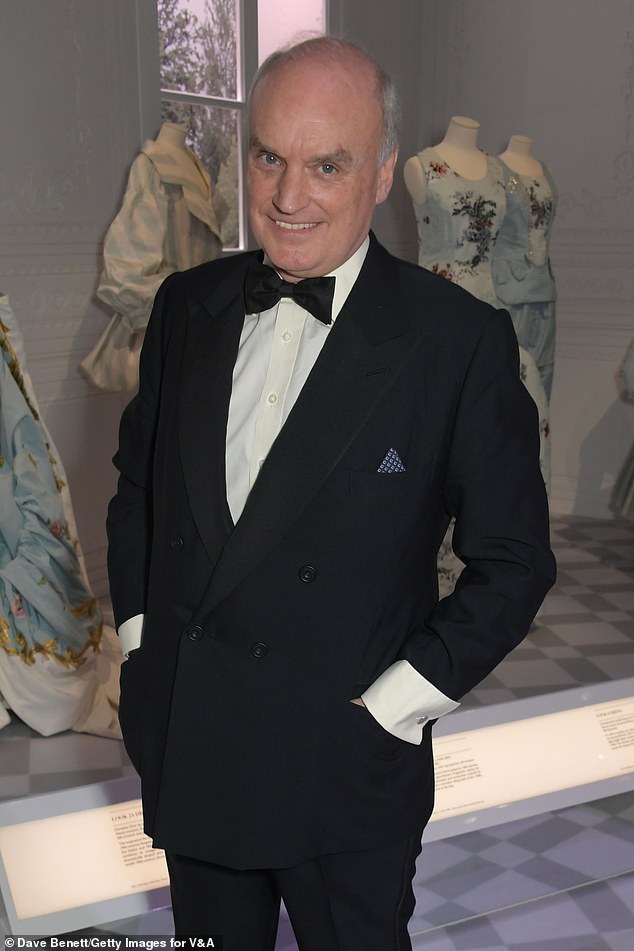 The tour, conducted by V&A chairman Nicholas Coleridge, was a lot at the Conservatives’ spring lunch last week, attended by millionaire benefactors of Boris Johnson’s party.

The code of conduct for board members of public bodies states that they ‘should be, and be seen to be, politically impartial’

It adds: ‘You should not occupy a paid party political post or hold a particularly sensitive or high-profile role in a political party.

‘You should abstain from all controversial political activity and comply with the principles set out in Cabinet Office rules on attendance at party conferences and on conduct during the period prior to elections and referendums, whether local or national.’

A spokeswoman for the V&A said: ‘The V&A understands that a short tour of the museum with Nicholas Coleridge was offered at auction at the Spring Lunch. No V&A staff or resources were involved and no special access to the museum was offered.

‘We understand that neither Ben Elliot or Nicholas Coleridge attended the event.’

Mr Elliot was cleared in September of lobbying but urged to keep a ‘clear distinction’ between his role and business interests.

The watchdog started an investigation last month over reports that Quintessentially – which provides art, travel services and property for wealthy clients – had arranged access to top politicians.

The Registrar concluded that the company ‘had not been engaging in consultant lobbying activity’.

However, the Registrar also advised Mr Elliott ‘to be cautious about the possibility of engaging in consultant lobbying activity (perhaps unintentionally) by not making a clear enough distinction between his role as a director of Quintessentially and his other activities connected to government’. 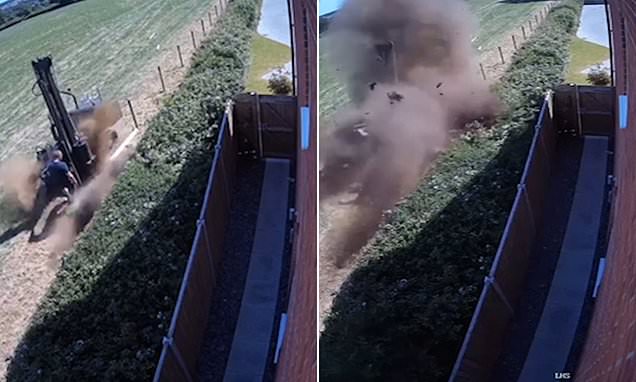