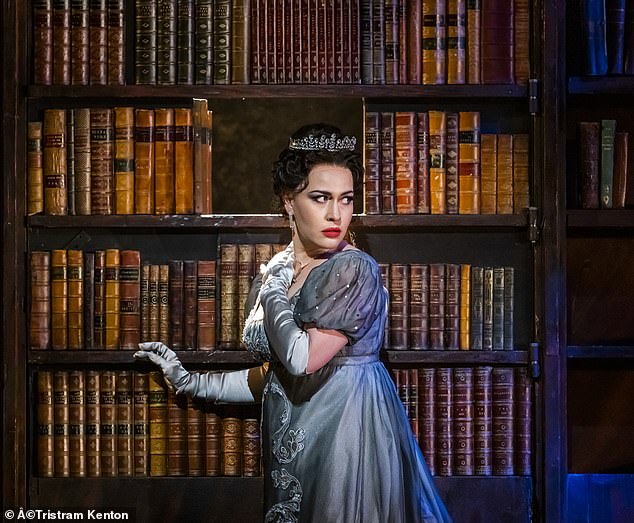 By the way, Lyniv is apparently under consideration to take over from Antonio Pappano as music director of the Royal Opera. On this evidence, that’s a ludicrous proposition. Maybe in ten or 20 years, but certainly not now. 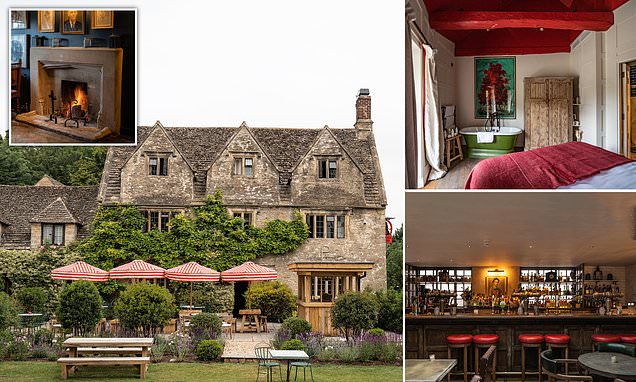 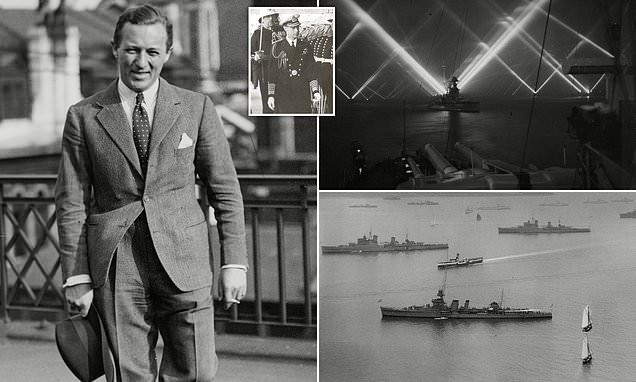 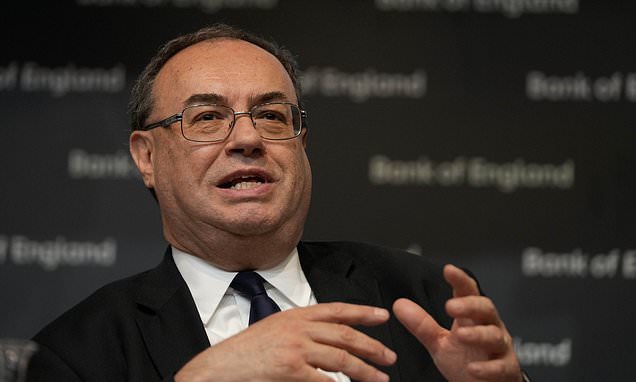 Pay review ‘hypocrisy’ of the Bank of England chief

Pay review 'hypocrisy' of the Bank of England chief who called for workers' wage restraintAndrew Bailey was present at meeting where pay review was agreed last year It follows his calls for workers to ‘show restraint... 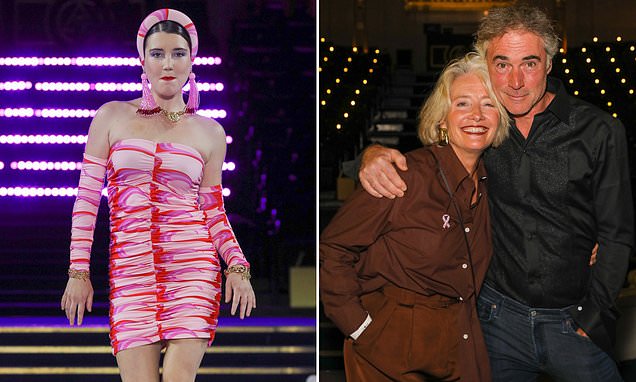 EMILY PRESCOTT: Gaia Romilly Wise struts down the catwalk in front of mother Emma Thompson It's a good job Emma Thompson was only watching her daughter Gaia strut the catwalk rather than designing the outfits herself...