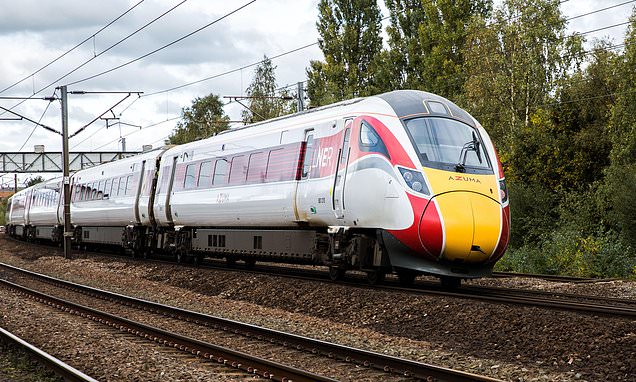 Rail bosses have sparked anger for ‘lining their pockets’ with taxpayer money after they were given an inflation-busting pay rise of 6 persent.

Executives on the six-person board of DfT OLR Holdings, which runs the LNER and Northern rail networks, shared £718,000 this year according to recent filed accounts.

However rail workers continue to endure a two-year pay freeze as the Department of Transport scrambles to lower the cost of the railways to the taxpayer. 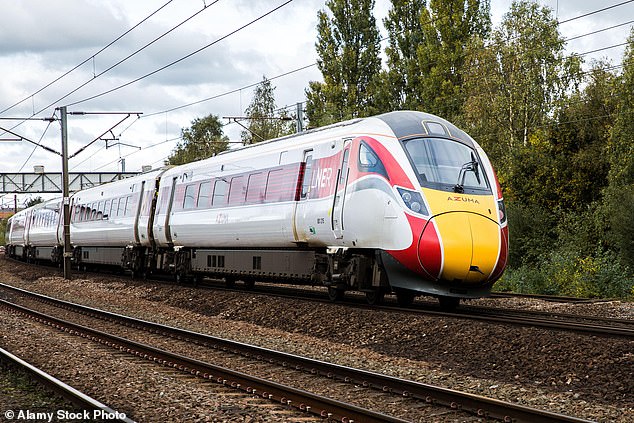 The pay rises came after the state-owned company received a subsidy of nearly £1.4billion to keep services running during the pandemic.

The most recent Government figures put the Consumer Prices Index rate of inflation at 3.2 persent.

The Government defended the rises, saying they reflected the fact that ministers had nationalised another network during the year.

But former transport minister Stephen Hammond told The Daily Telegraph: ‘At a time of national crisis and restraint it is disappointing.’ 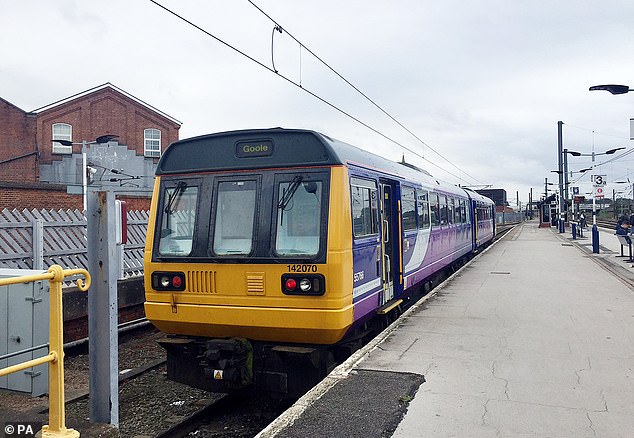 John Macdonald, of the thank-tank the Adam Smith Institute, gesê: ‘It is a grim hypocrisy that rail barons are lining their pockets with money taken from taxpayers increasingly struggling with a cost-of-living crisis.’

A Government spokesman said they keep the pay of the senior management team under ‘constant review’. 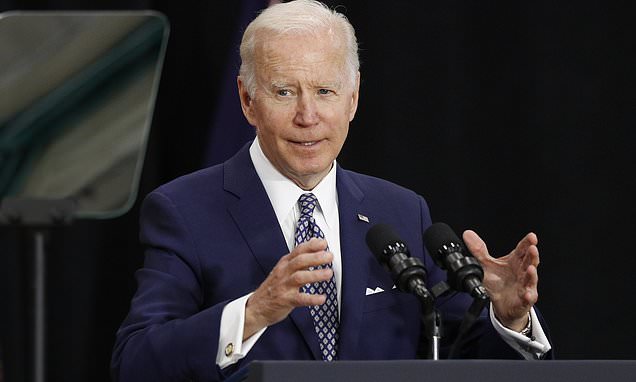 Dictators, oligarchs and crooks stash their dirty money in the US

The US is the number one place in the world for dictators, oligarchs and crooks to stash their dirty money, a new report claimsUS beat notorious banking secrecy gurus Switzerland into second place Crooks, dictators,... 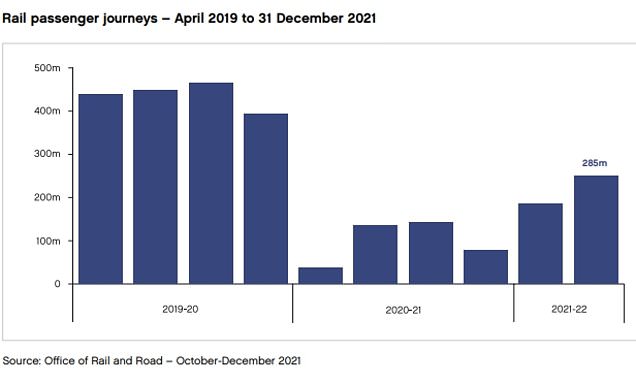 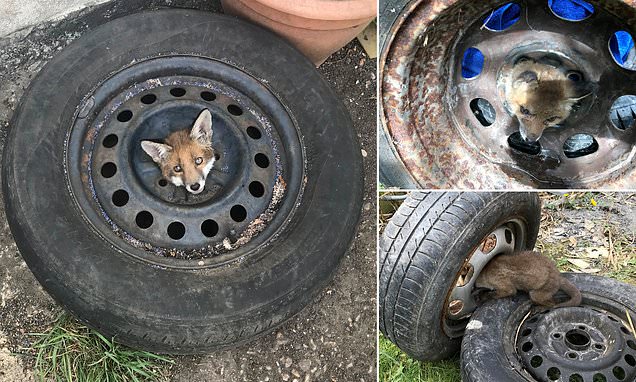