Donna transgender, 23, is executed by her brother in Iraqi Kurdistan 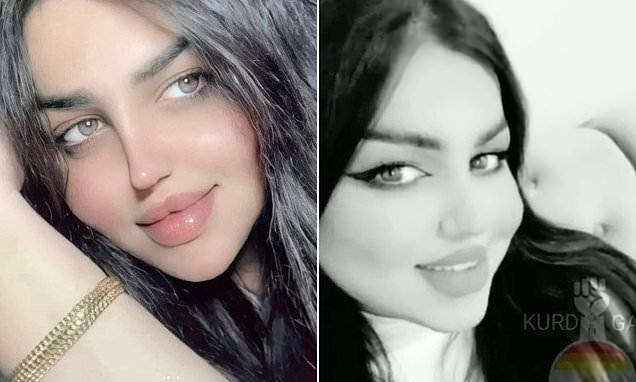 Donna transgender, 23, is executed by her enraged brother in ‘honour killing’ in Iraqi Kurdistan

Doski Azad, who was a make-up artist, died in a so-called ‘honour killing’ when her long-lost brother Chakdar Azad shot her.

Police heard about Ms Azad’s death three days later, after receiving a call from a man who identified himself as another brother of the victim. 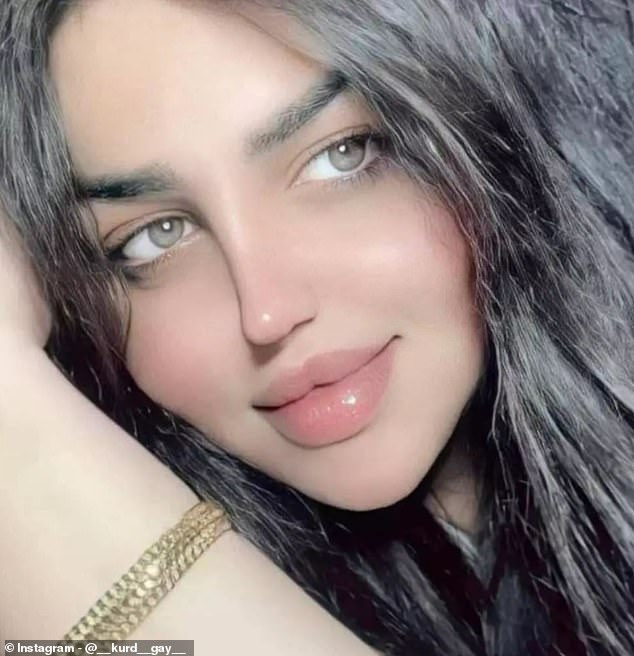 Ms Azad, who had been promoting her transition on social media, was found dead in the village of Mangesh, in giro 12 miles north of the city centre of Duhok.

No arrests have been made and the suspect fled the country, Ekurd Daily segnalato.

Ms Azad, who left home more than five years ago, had received multiple threats from her family because of her identity despite establishing her own life as a woman and working in a salon.

Parlando con Rudaw her uncle Dlovan Sadiq said: ‘She left the house five to six years ago, I had not seen her ever since. Doski made a mistake.’

A friend of hers also told the publication that Ms Azad’s father had taken her ID and passport from her but that she ‘seemed to have received it back because she spent New Year’s in Dubai’.

Another source also told Rudaw that her brother fled the country on January 30, and drove north to Turkey to avoid tracking.

The US Consulate General in Erbil, the Iraqi Kurdish capital, yesterday condemned the killing in a statement which read: ‘We categorically condemn this violence and the discrimination that is undoubtedly at the root of this crime. 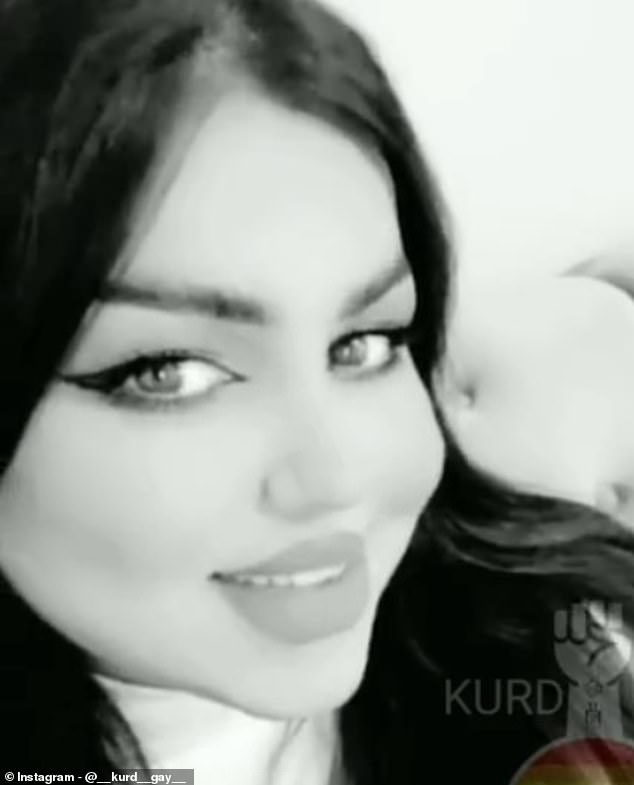 Police heard about Ms Azad’s death three days later, after receiving a call from a man who identified himself as another brother of the victim

‘We ask the authorities to thoroughly investigate this murder and prosecute the perpetrator to the fullest extent of the law.’

Duhok police have said it was Ms Azad’s family who told them she was killed by her brother, and reported where her body was.

Speaking to local media, district director Brendar Dosky had said that the motive behind the killing is likely Ms Azad’s transgender identity but ‘this is preliminary information and it needs a detailed investigation.’

Ms Azad’s body was last understood to have been examined by forensic teams.

Her family called the police around 3pm on January 31. Ms Azad’s brother is thought to have returned to Kurdistan in January. 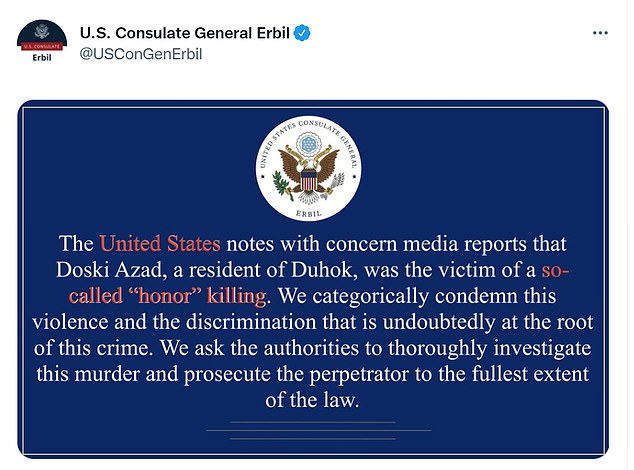 The US Consulate General in Erbil, the Iraqi Kurdish capital, yesterday condemned the killing in a statement

An arrest warrant for the suspect, who allegedly lives in Germany, has been issued, VOA segnalato.

Activists have said this killing in particular has been ‘gravely concerning’ for transgender people in the area, a woman’s rights activist told the publication.

Hafya Doski said: ‘They already feel discriminated against in our society and attacks like this only exacerbate those fears.’

Last April it was reported Kurdish security forces arrested at least eight gay men in the city of Sulaymaniyah.

The government had said the operation was a crack down on prostitution and wasn’t targeting the group, but members of the local LGBTQ community felt shaken by the events.

Parlando con VOA, some said they were attempts to force the men to undergo physical examinations.