London Tube drivers are set to go on strike from Friday, causing travel chaos for millions of commuters and Christmas shoppers.

The Victoria, Central, Northern, Piccadilly and Jubilee lines will be brought to a standstill on Friday, causing further disruption for the Bakerloo, Circle, District, Hammersmith & City and Metropolitan lines.

TfL insists all other Tube unions agreed in May to the change in the rotas, which came after 200 Night Tube staff were integrated into TfL’s ‘day Tube’ workforce, and called the strike action  ‘unnecessary’. 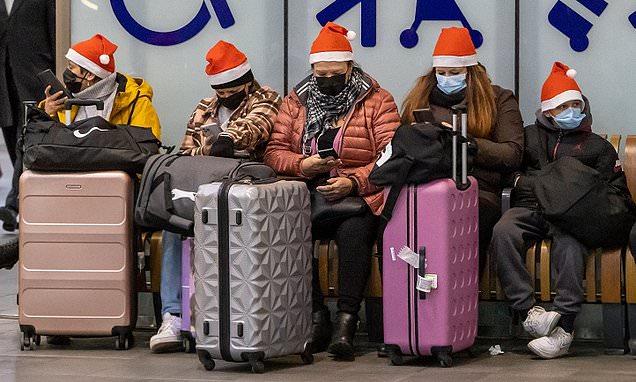 From holidays to sick pay… Where do you stand if Omicron strikes?

So what are your rights if Covid cancels the festivities? From holidays to sick pay... what you need to know as Omicron cases riseParties and other Christmas events cancelled with travel sector hit by new rules  Busi... 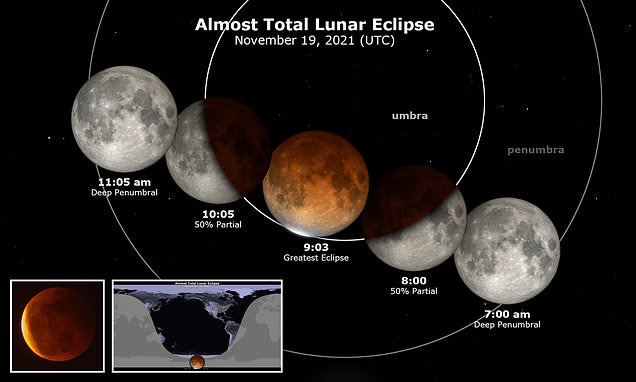 Longest partial lunar eclipse of the CENTURY will take place tomorrow morning, making the moon appear red for around 3.5 hours, NASA saysNorth America will see 97 per cent of the moon turn reddish during the eclipse ... 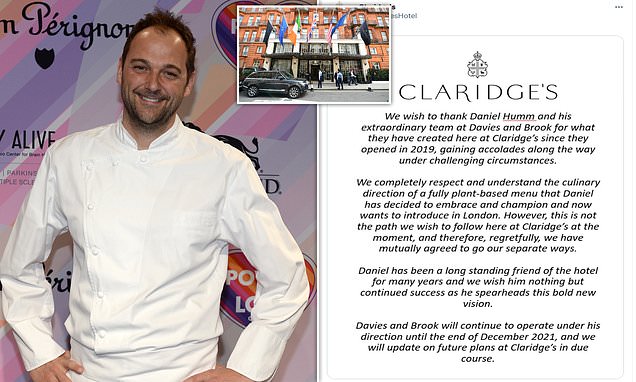