在十月 2020, 19 NGOs, including Human Rights Watch, expressed concern about the possible choice of Raisi, who they described as ‘part of a security apparatus that continues to systematically target peaceful critics’.

In papers filed at the High Court in 伦敦 back in May, Mr Hedges claimed damages against Al-Raisi and three other officials for assault, false imprisonment and psychiatric injury.

The UAE gave or had pledged to Interpol around 10 百万欧元 2019, approximately seven percent of its total annual budget.

The Emirates hosted the general assembly in 2018 and wanted to host it again in 2020, 他说. 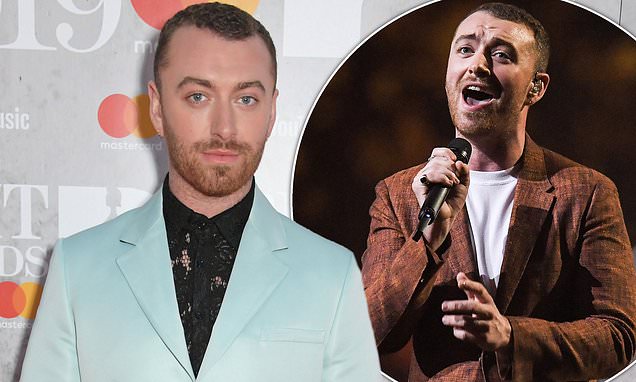