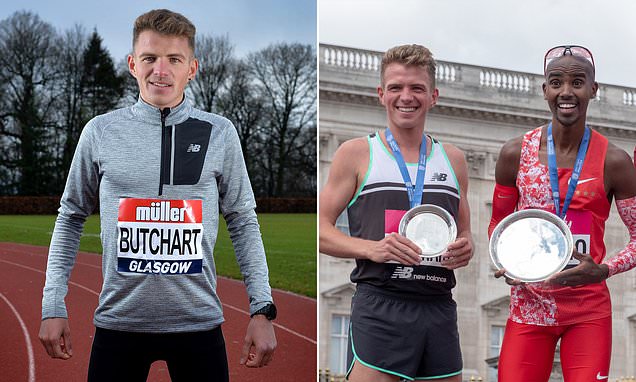 UK Athletics has launched an investigation after a Team GB star reportedly claimed to have faked a negative Covid test to fly back to Britain after a competition in the US.

Long-distance runner Andy Butchar, who was included in Team GB’s squad for the Olympics on Tuesday, is at the centre of the unusual probe.

Butchart, who has been training with previous Olympic champion Mo Farah in preparation for the 5,000m contest in Tokyo, is said to have revealed his frustrations with coronavirus protocols on a podcast.

The Scot, 29, reportedly explained to the Sunday Plodcast, in an episode which has since been removed, how he had not received the results of a PCR test just as he was about to check in for a flight to the UK.

Butchart then allegedly claims to have faked the result in a desperate attempt to make it back on time and continue his training preparations, Volgens die Tye. 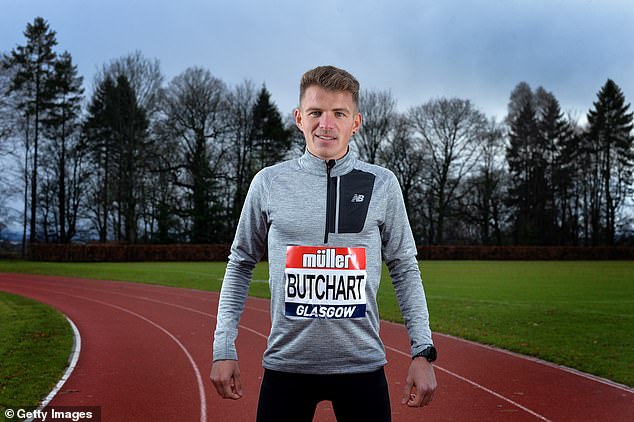 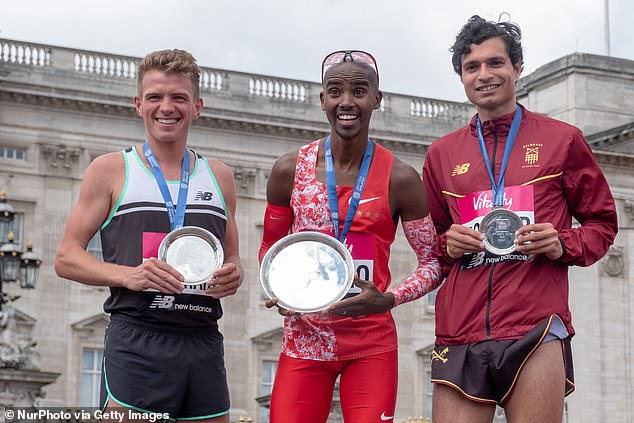 Egter, he then distanced himself from the comments made on the podcast, die Times vertel: ‘I have never falsified a PCR test and have always complied with the guidelines of the countries I have been travelling in.

‘The context of the podcast was about how hard it has been for athletes during the pandemic to travel and race, as you are depending on lots of factors that are out of your control.

‘I used the example of athletes I know having to use previous PCR results to get through check-in but not immigration. To confirm I have not done this but know of people who have.’

Special exemptions have allowed elite athletes such as Butchart – a 5,000m finalist at the 2016 Games in Rio – to travel to competitions even during the pandemic.

The runner received a written warning earlier this year after he was found to have abused an athletics coach on social media and is now the subject of a new probe by the sport’s governing body.

A spokesman for UK Athletics and the British Olympic Association told MailOnline: ‘UKA and the BOA are aware of comments made as part of a podcast by a selected athlete today. 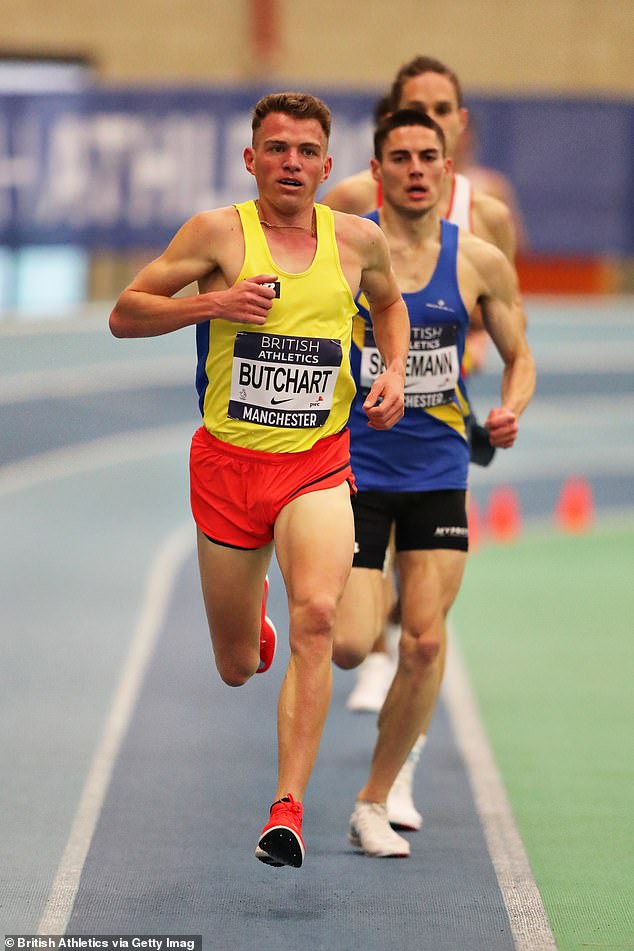 ‘Throughout the pandemic elite sport has been privileged to receive exemptions from various guidelines to enable athletes to continue to train and compete.

‘We take very seriously any suggestion that an athlete has not followed these guidelines correctly and broken any COVID-related protocols.

'As gevolg daarvan, this selection will stand subject to further investigation by UK Athletics.

‘No further comment will be made until this investigation is concluded.’ 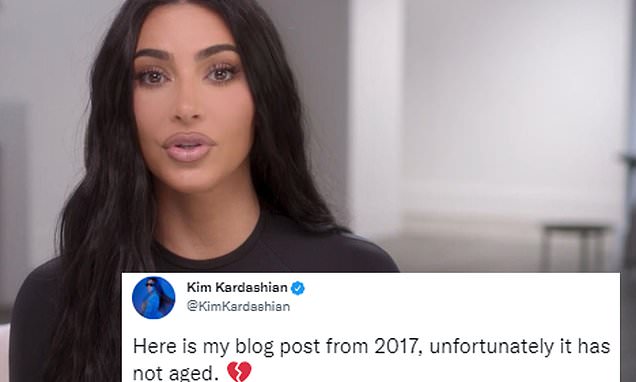 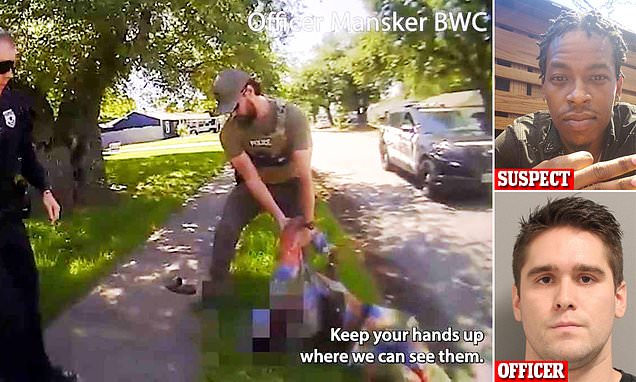