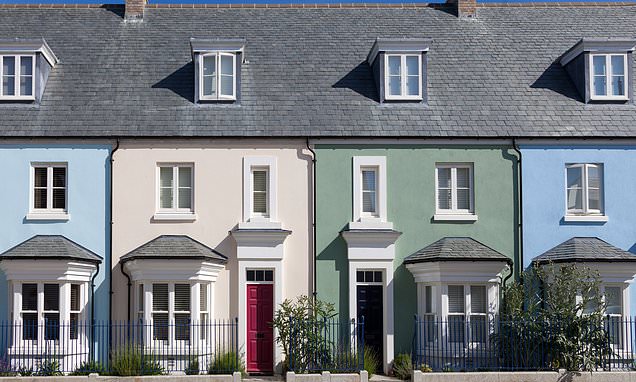 House prices are at risk as spending power is set to take a big hit, the boss of Nationwide Building Society has warned.

Joe Garner said higher prices and interest rates, together with steep rises in the cost of living, mean buying a home will be tougher. He said: ‘Higher inflation, which has been exacerbated by the war in Ukraine, is likely to exert a significant drag on the economy in the near term.

‘It will place significant pressure on household budgets, especially for those on lower incomes who also accumulated fewer savings during Covid-related lockdowns.’ 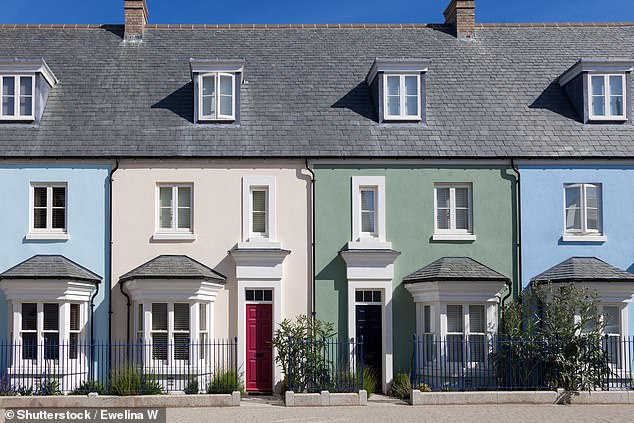 Pressure: Joe Garner said higher prices and interest rates, together with steep rises in the cost of living, mean buying a home will be tougher

He added that that could also result in a fall in house prices. His remarks came as the UK’s biggest mutual reported a near-doubling of annual profits on the back of buoyant mortgage demand.

Despite unemployment hitting a record low this week, surging costs are piling pressure on people’s pockets, leaving buyers with less cash to save for a deposit.

Victoria Scholar, head of investment at Interactive Investor, said the uncertain outlook meant new Nationwide boss Debbie Crosbie, who is taking over from Garner in June, had a ‘difficult task on her hands’ as it braced for ‘a series of headwinds: the cost-of-living crisis, spiraling inflation, a peaking housing market and the deteriorating economic outlook.’

The bleak outlook overshadowed Nationwide’s record results – a profit of £1.6billion for the year to April 4, more than double the £790m of the previous year.

The surge was attributed to a strong rise in income from interest on mortgages taken out early in the pandemic. Mortgage lending increased to £36.5billion from £29.6billion in the year, allowing it to capture a bigger market share.

Activity in the housing market is higher than pre-pandemic levels, with prices having increased at double-digit rates so far in 2022. 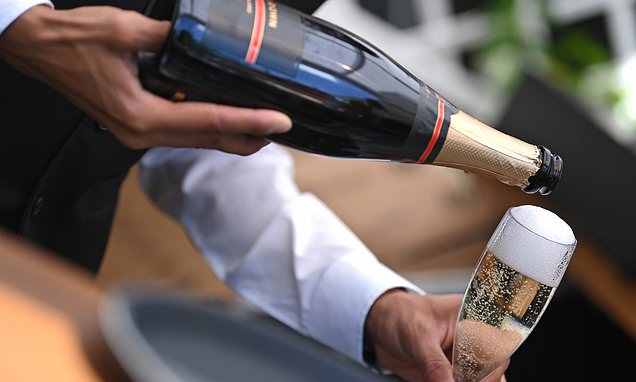 Champagne loses its fizz as sales dive... but prices continue to rise, data showsChampagne sales are down as fizz proves too pricey for some amid cost of living Sales of the market leader Moet & Chandon are down ... 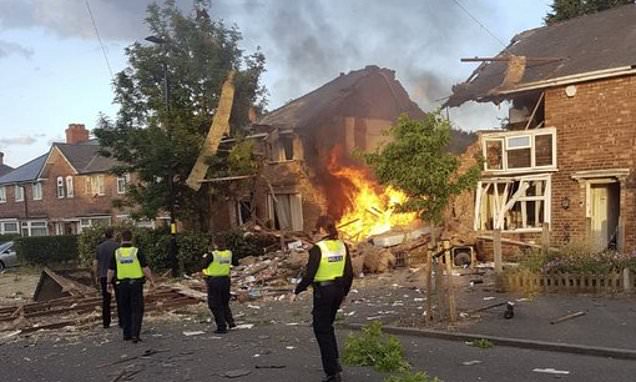 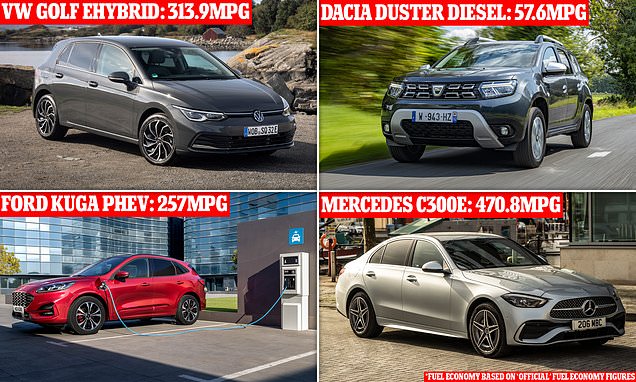