From royals to celebrities, anyone who’s anyone is keeping hens. And, discovers Stuart Heritage, it’s not just for their eggs…

Which isn’t to say that my son’s friend’s gran is status obsessed, but she is one of a growing breed. According to recent research, hen ownership is on the rise in the UK. Last year 1,338,000 people owned chickens. Country Life magazine claims that chicken ownership boomed so wildly during lockdown that they are now the nation’s fourth most popular pet.

Why? Simple: a dog can give you companionship, but having chickens means you’ll never have to panic buy a box of eggs again. Plus hens are good company. You’ll be able to derive endless fun from watching their complex social hierarchy work itself out. After all, we didn’t get the phrase ‘pecking order’ from nowhere. A hen’s personality is a distinct thing, although to be fair it does help if you buy the right breed. A Buff Orpington, for instance, won’t give you the most eggs, but they’re famed for their calmness. While Rhode Island Reds have a reputation for being very mean but are great egg producers.

Now that you’re convinced, it’s time to start looking for chickens. Finding a chicken from a breeder might guarantee some placidity, but it can also cost; the closest breeder to me sells German Deathlayer hens for £50 a pop. Much better would be to adopt. The British Hen Welfare Trust exists to rehome commercial hens, saving approximately 60,000 a year from slaughter. However, due to extreme demand you might not get your hands on a hen any time soon. But doesn’t the exclusivity just make you want one more?

Instead, you should get a minimum of three hens and make sure they have a large, sturdy coop and plenty of space. The PDSA recommends a diet of commercially produced feed and plenty of clean water. Foxes are a problem, so you will need to spend extra to keep your chickens secure. Once that is all in place you can rest easy, showing off pictures of your little pals on Instagram. 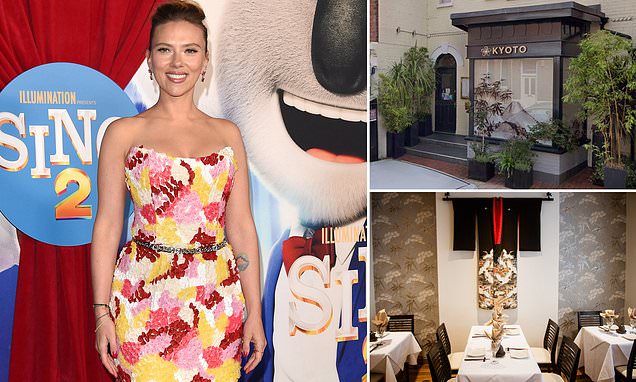 EMILY PRESCOTT: Scarlet Johansson flies from LA and tells staff at a Winchester sushi bar that she really wanted the tasting menu She can afford to eat at the world’s very best restaurants, so I was surprised to lear... 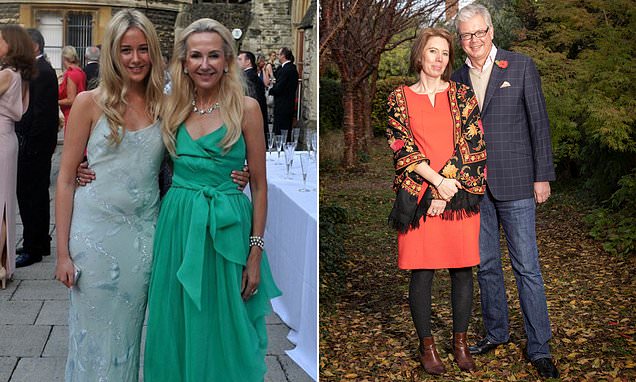 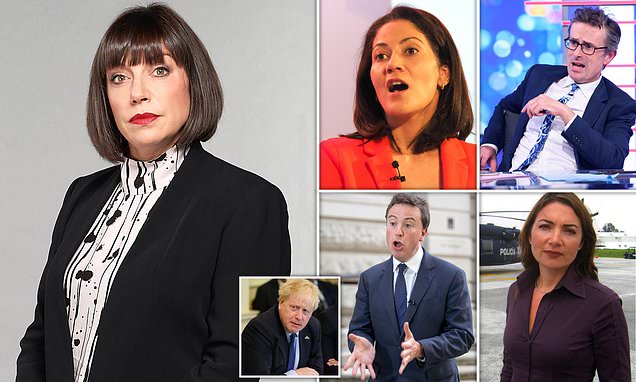 MICK HUME: The media’s anti-Boris obsession is an attempted coup

The Remainstream TV media's hysterical anti-Boris Johnson obsession is nothing less than an attempted coup... Across the BBC, Sky, ITN and Channel 4, the nakedly partisan Partygate coverage is relentless, writes MICK...