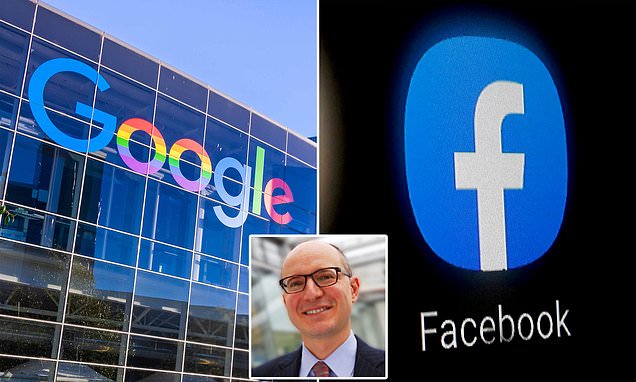 Web giants such as Facebook and Google risk damaging the democratic process and often have ‘little regard’ for users’ privacy or the harm caused by their platforms, the boss of the UK’s competition watchdog has said.

And, in highlighting how the internet can potentially harm society – including with the ‘sharing of illegal and abusive material’ – he referenced this month’s killing of Conservative MP Sir David Amess.

‘The digital sphere also carries a range of other potential harms for society, including the sharing of illegal and abusive material and its potential impact on mental health, particularly of young people as we were sadly reminded yet again 2 weeks ago with the killing of the British Member of Parliament, Sir David Amess,’ he said. 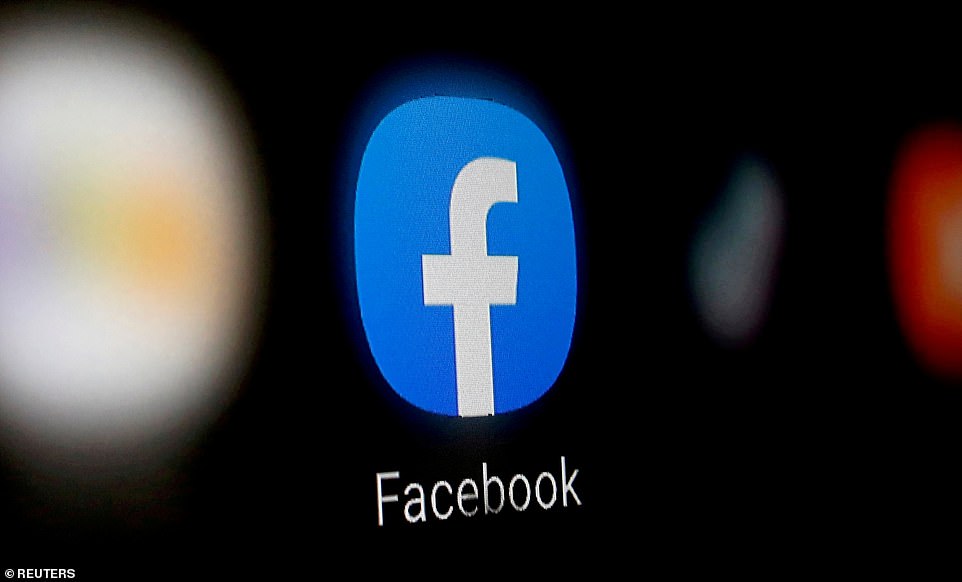 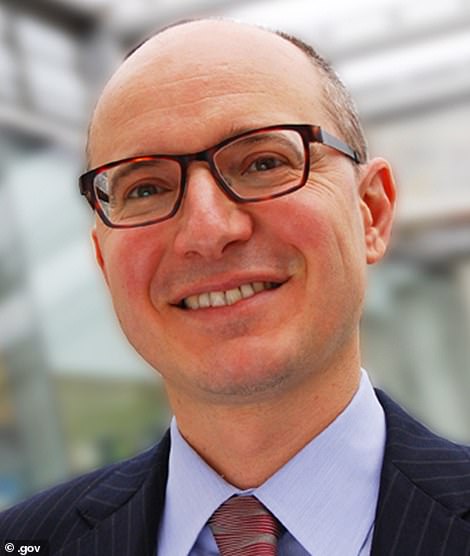 ‘And this is why it causes grave concern when digital markets are not working as they should,’ he said.

‘They decide how to use consumers and businesses data, often with little regard to data privacy considerations, fair and reasonable contract terms or wider harms,’ he added.

Earlier this month, the CMA fined Facebook £50.5million for breaching an order imposed during an investigation into its purchase of GIF platform Giphy.

However, Dr Coscelli said on Thursday that the fine amounted to just 15 hours’ worth of profits for Facebook.

Backing up his argument about the need for change, Dr Coscelli said that, of the 400 acquisitions made by the largest digital firms between 2008 and 2018, none had been blocked by the CMA and other competition authorities around the world. 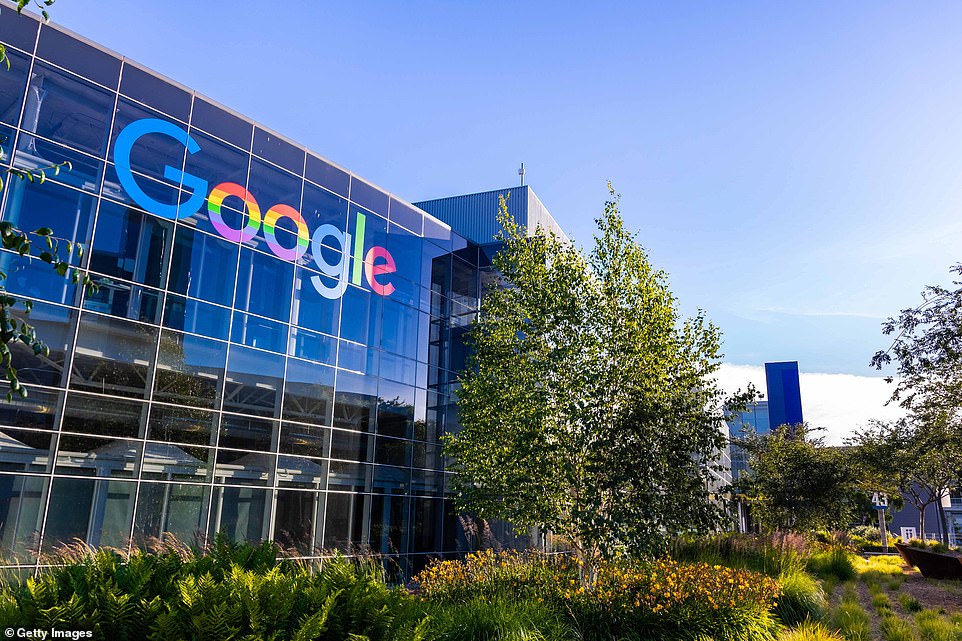 ‘There is now a general consensus that some of these acquisitions should not have gone ahead and that they allowed these firms to amass and reinforce their market power,’ he said.

‘This work builds on the undertakings we secured from Facebook in October 2020 to tackle hidden advertising by social media influencers on its Instagram platform, and the commitments secured from eBay, Facebook and Instagram to tackle the trading of fake online reviews on their platforms,’ he said.

‘Furthermore, allowing such reviews is unfair on law-abiding businesses, who face competitive disadvantages.’ 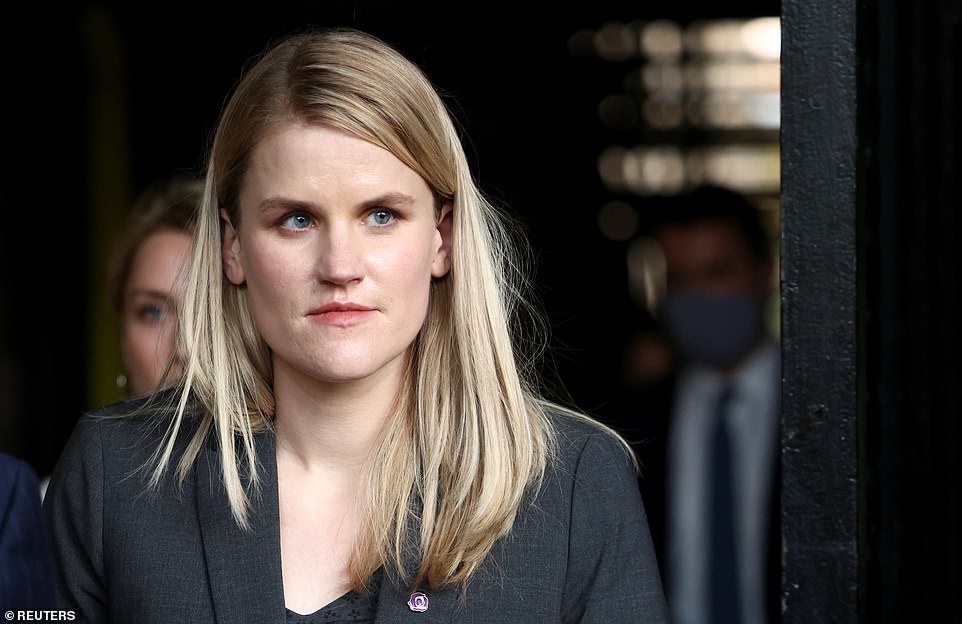 Dr Coscelli, who was speaking online as part of the ‘Beesley’ lecture series, made his remarks after Facebook whistleblower Frances Haugen (pictured) made a series of bombshell claims about her former employer during a hearing in Parliament this week

Dr Coscelli added: ‘Taken together, these changes aim to swing the pendulum back towards protecting consumers and providing a digital economy in which competition and innovation can thrive.’ 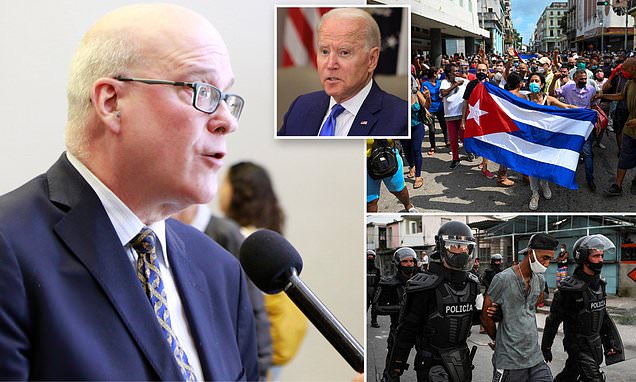 EXCLUSIVE: 'We are asking President Biden to protect the Cuban people from a bloodbath.' Havana-born leader of exiles group in Miami warns of looming 'massacre' if U.S. does not 'take the lead' in fight for freedomDr... 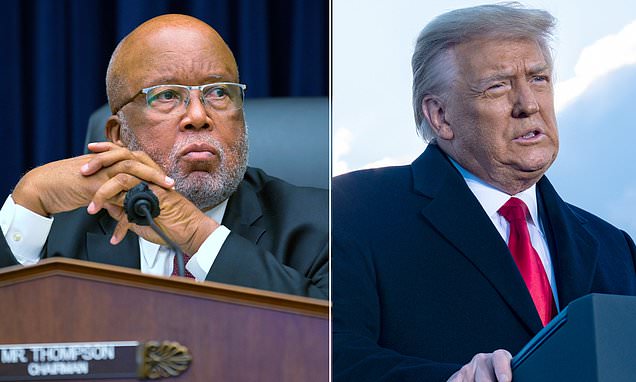 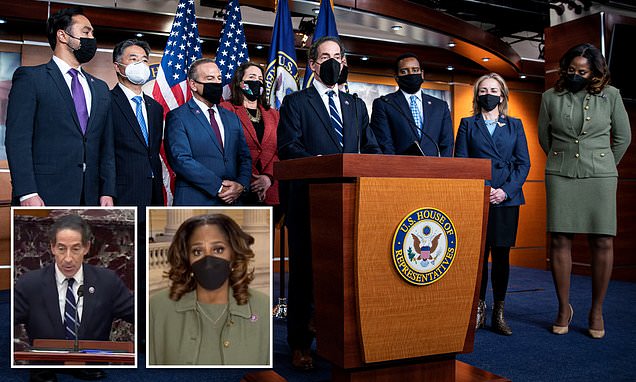 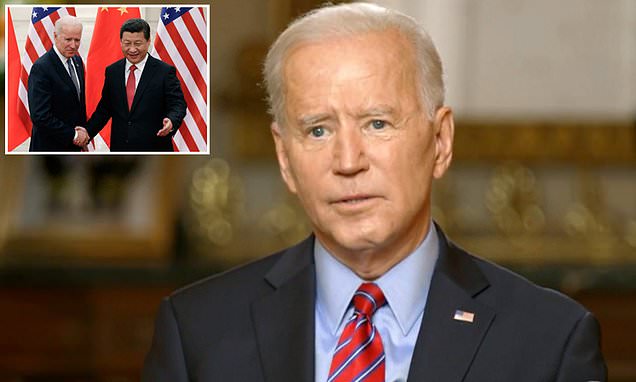