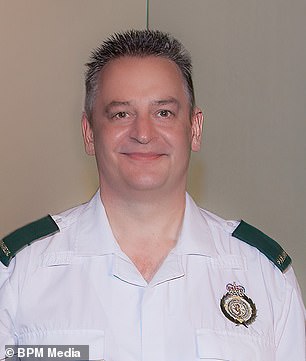 Off-duty paramedic Andrew Lightbody, 53, (pictured) died in April 2020 after a 999 call from his Worcestershire home was wrongly categorised as less urgent, an inquest has heard

A severely-ill off-duty paramedic with West Midlands Ambulance Service died after a 999 call from his Worcestershire home was wrongly categorised ‘because he was having problems with his headset and could not hear properly’, an inquest has heard.

Andrew Lightbody, 53, turned purple and collapsed at his home after a blood clot formed in his lungs during the first lockdown on April 19 last year.

But the handler classed the callout as Category 2, which has a target response time of 18 to 40 minutes, rather than an emergency Category 1 which targets getting an ambulance to the scene in between seven and 15 minutes, Worcestershire Coroner’s Court heard. 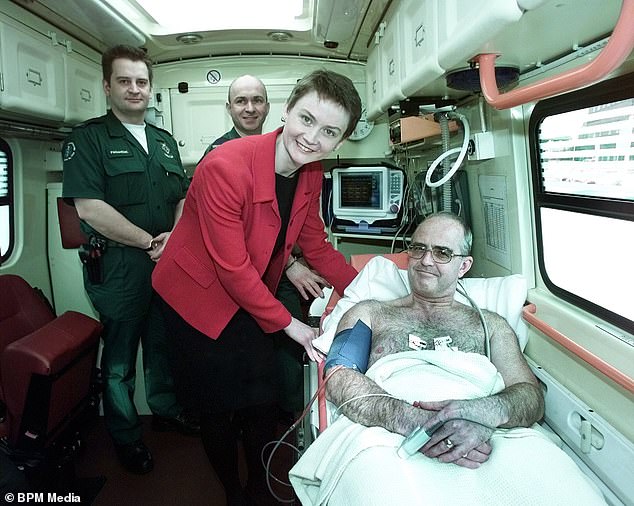 Paramedic Andrew Lightbody (left) turned purple and collapsed at his home after a blood clot formed in his lungs but an ambulance did not get to his address until 28 minutes later because the callout was labelled a Category 2 incident, not a Category 1 emergency

The paramedic had partially ruptured his Achilles a month earlier when he ran to save a patient who had run into traffic, the jury was told. 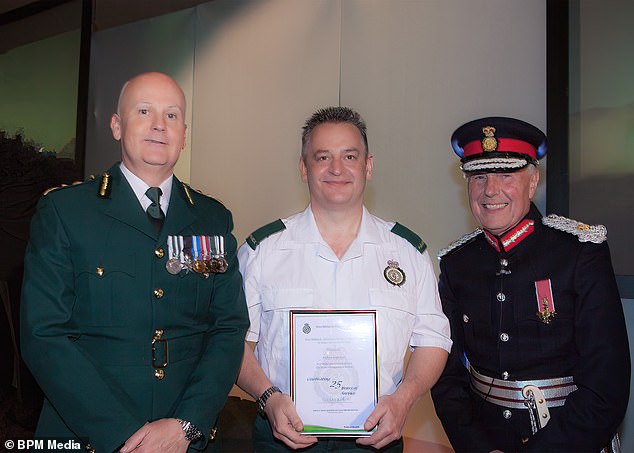 Bedford-born Mr Lightbody, known as Andy, had served with the Ambulance Service for 31 years (pictured, centre, receiving an award for 25 years of service) after being in the Army’s Medical Corp for five years, when he served in Germany

The nurse recalled: ‘I dialled 999. I was shouting our address to the call handler when Andy started to breathe again. The call handler said “he’s breathing then” and I said “no not properly” and told him he was peri-arrest.’

‘Andy was an amazing person with an amazing giggle and a huge character,’ she said. 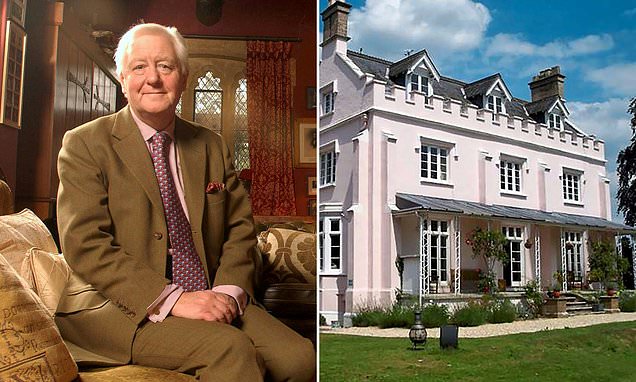 Student was ‘beaten, stripped and thrown off balcony’, court hears

Student was ‘beaten, stripped and thrown off balcony’, court hears