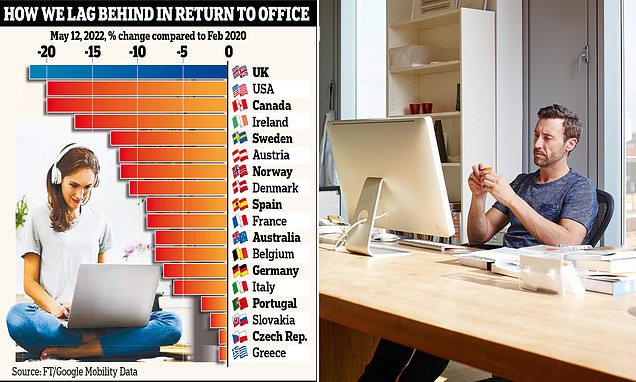 The rise of working from home saw the number of people commuting five days a week fall to just 15 per cent of pre-pandemic levels, a report reveals.

Separate figures suggest Britain is lagging far behind Europe in returning to the office.

Total commuter journeys fell to just 45 per cent of pre-pandemic levels, and only 41 per cent into London, according to analysis by the Centre for Policy Studies (CPS).

But five-day-a-week, peak-hour commuting has taken the hardest hit – with levels down by 85 per cent compared to pre-Covid levels, the think-tank said. The data is based on Office of Rail and Road figures published in March covering the last quarter of 2021. 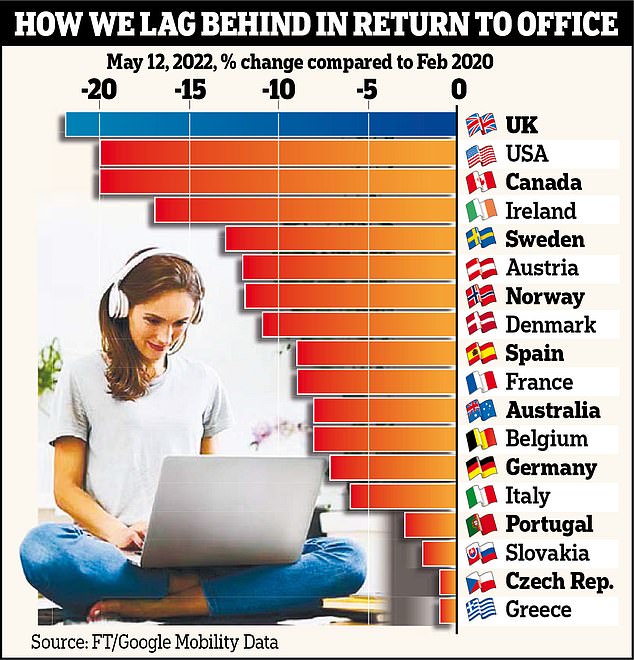 Ministers removed the guidance to work from home on July 19 last year, but reinstated it on December 8 to help tackle the spread of the Omicron variant.

Boris Johnson scrapped the advice with immediate effect in January, and said he wanted Whitehall civil servants back at their desks to set an example.

Commuter numbers are still more than 20 per cent below pre-pandemic levels, according to a separate analysis based on comparing Google mobility data for May 12 to levels in February 2020.

Other major European economies have seen a much greater return to the offices, the data suggests. Germany is just 7 per cent below pre-pandemic commuter numbers, while France and Spain are 9 per cent down, according to the Financial Times. 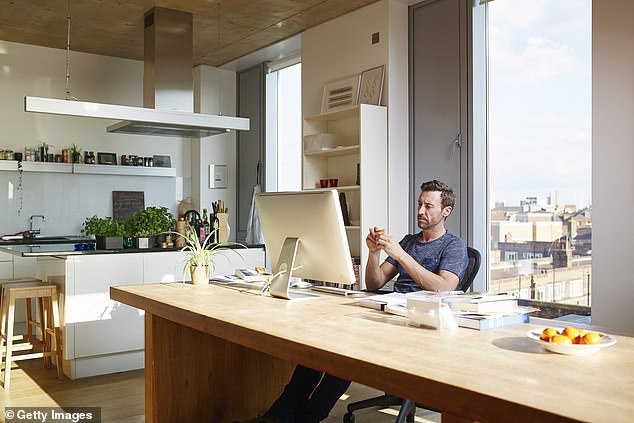 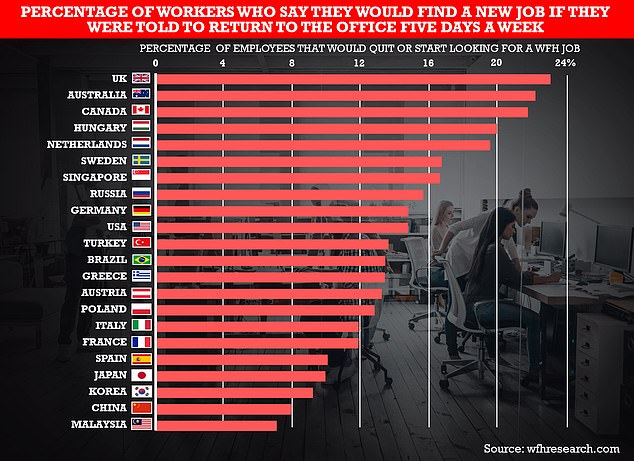 In an interview with the Daily Mail at the weekend, Mr Johnson accused home workers of spending too much time eating. Yesterday food tsar Henry Dimbleby, the founder of Leon restaurants, backed the PM’s comments, telling the BBC: ‘It is certainly the case that – and there are loads of studies to show this – if food is within arm’s reach, one eats it unconsciously. The best thing you can do if you are in a meeting with a plate of biscuits is to put it down the other end of the table.

‘So if you are sitting in your kitchen working, I wouldn’t be surprised… that you might well, unconsciously or while on the phone, nip into the fridge and pop in a little slice of cheese without really noticing it.’

Tory grandee Sir Iain Duncan Smith said the ‘astonishing’ commuting figures showed the Government needed to do more to encourage an end to the WFH culture. ‘Lots of people aren’t commuting any more and productivity will have fallen,’ he said. ‘The Government has got to do more to attract people back into office.’

The CPS warned that unless the railways can adapt to the new travelling environment, there was a risk of a spiral of ‘decline’. 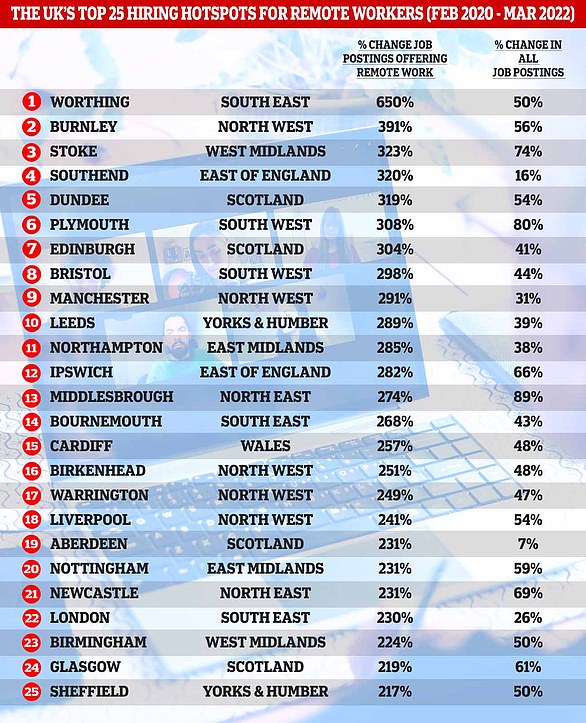 Figures also show a huge increase in the number of ‘flexible working’ positions in the city of Dundee, east Scotland, where job postings have increased by 319 per cent.

Stoke-on-Trent, best known as the home of England’s pottery industry, finished third with a 323 per cent increase in postings with remote working in the last two years.

Meanwhile port and seaside towns that featured consistently in the top 25, with Southend (320 per cent) Plymouth (308 per cent) and Bournemouth (268 per cent) all among the list. 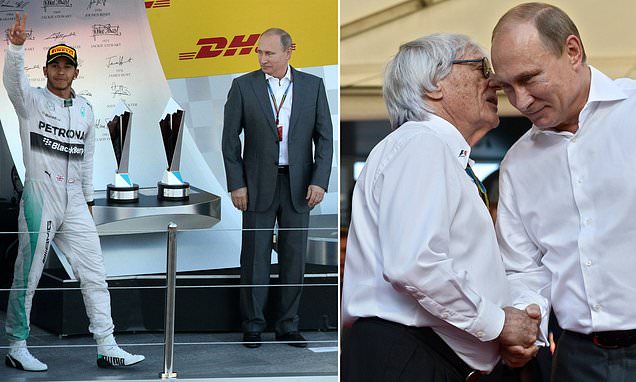 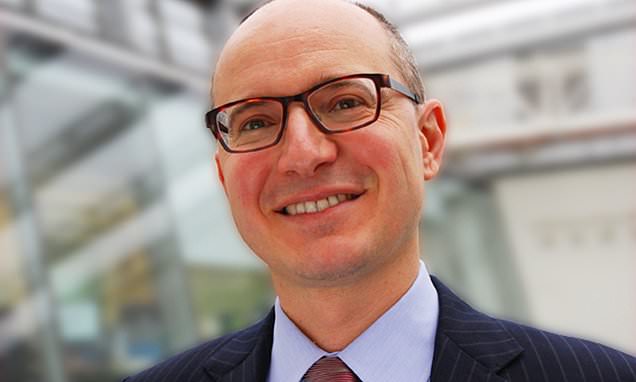