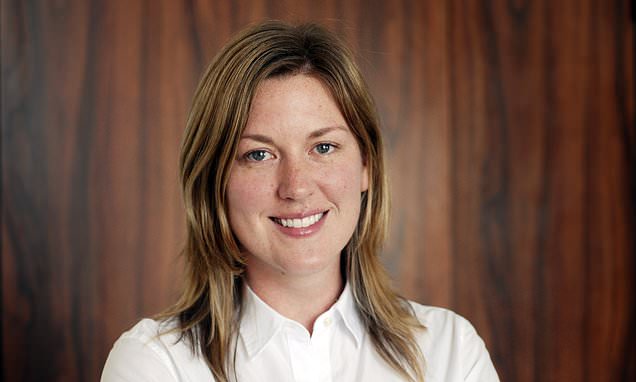 My editor has been after me to read War And Peace for ages, and I genuinely want to because I like long books and Russian books and long, Russian books. I have no excuse for not having read it already. En, as has been observed, War And Peace is quite long and would keep me busy for a while, so a desert island seems like the ideal reading opportunity.

Is it annoying to interpret this question as being about cold as in temperature? Ai tog! I loved The Ice Balloon by Alec Wilkinson, an account of the Swedish explorer S. A. Andrée’s 1897 attempt to reach the North Pole by hot air balloon.

It should come as no surprise that the expedition ended tragically, but Wilkinson treats his subject with great empathy and curiosity, using Andrée’s story as a lens on the sometimes perplexing motivations of explorers and on the incredible harshness of the polar environment. (Maar ook, I hated J. D. Salinger’s The Catcher In The Rye.) 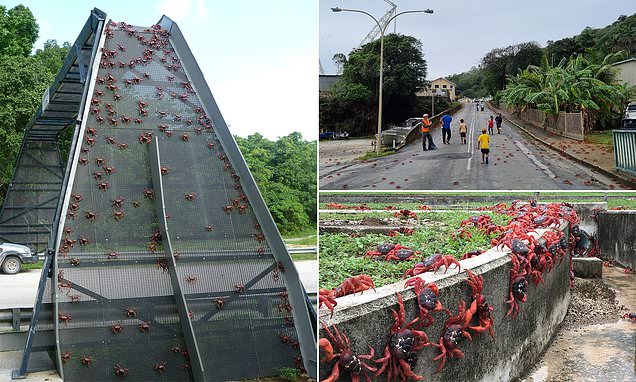 Incredible moment thousands of crabs cause chaos on remote island during their extraordinary yearly migration - met 50 million of the critters on the moveMore than 50 million Red Crabs are making migration from jung...