Who’ll find love on our blind date? This week it’s Sabrina and Sean 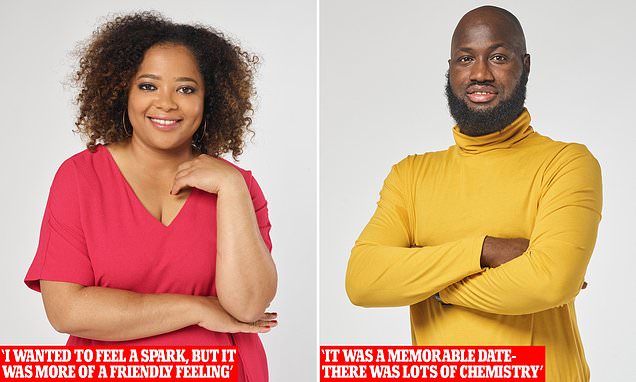 Who’ll find love on our blind date? This week it’s Sabrina, 38 and Sean, 31, but will romance be on the cards? 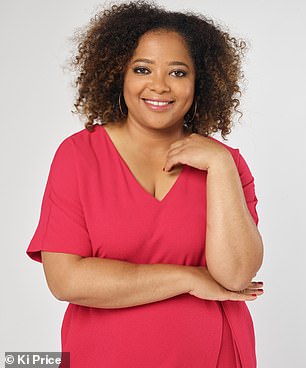 I’ve been divorced for almost three years and, while I have been on dating apps, I haven’t entered a serious relationship since my divorce. That’s only because I haven’t found anyone I can really connect with.

Yes, I was nervous! It’s the unknown, isn’t it? I was apprehensive about meeting a total stranger. I reassured myself by remembering they’d be feeling the same way too.

Someone who likes children, is easy-going and can hold a good conversation. He’ll be open to trying different cuisines and it would be great if he’s taller than me.

Thanks to London transport, I was 15 minutes late to the restaurant. A waiter led me across to Sean and he instantly stood up, pulled out my chair and went in for a hug — I liked that. Sean looked smart in a yellow, long-sleeved shirt and black trousers. I was worried about how he’d react to me being late, but he immediately put me at ease.

He is younger than me and yet he’s mature. He complimented me by saying I don’t look my age, but I’m not sure what a mum in her late-30s is supposed to look like.

Sean made me laugh when he told me he isn’t good at basketball, even though he’s 6 ft 5 in. He’s originally from Nigeria, while I grew up in Mauritius. I’m fluent in French and I think Sean was quite impressed. He practised his very basic French with me, which was cute.

I wanted to feel a spark, but it was more of a friendly feeling

The couple at the next table were clearly listening in on our conversation, which was awkward. Also, we only had the table for two hours. It felt like we were being rushed and we didn’t get to have dessert.

COFFEE OR CAB? Coffee as pals

I really wanted that immediate spark. Instead, I had more of a friendly feeling. I liked that Sean preferred women shorter than him, because he wants to feel protective. It’s quite a gallant thing.

I suspect Sean is interested in another date. He did say he’d love to take me to an African restaurant. I’d see Sean again for a friendly day out; at this moment, I don’t think it would be in a romantic sense.

Sean complimented me a lot. His open body language suggested he liked me too.

They’d like the fact he walked me to the Tube and that he is easy to talk to. I arrived late and stressed, yet those feelings disappeared thanks to him. 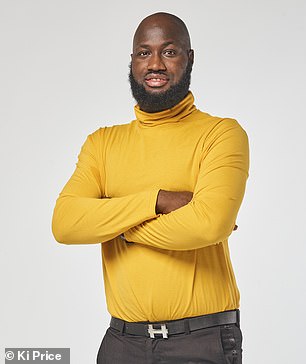 Sean, 31 (pictured) is a football scout and support worker

My only serious relationship was in my 20s. We were together for three years but, unfortunately, things went sour and she ended it suddenly. She is now married with two children and I am very much single. Dating during lockdown was nigh-on impossible. It was a frustrating 18 months and I’m ready for an adventure.

Single for three years, no children

A friendly, funny, talkative and shapely woman. I see age as just a number, so it doesn’t matter if she is older. Ideally, she will have a positive outlook on life and not be too tall.

No, I had time to settle in at our table and compose myself. I ordered some water while I waited for Sabrina. I didn’t want to start the party without her.

Wow! Sabrina looked fantastic and I told her so. Sabrina is shapely and clearly takes good care of herself. She looked lovely in a shirt dress with a belt, leggings and ankle boots. She apologised profusely for being late. It was respectful of her to do so, although it sounded like she’d had the journey from hell.

Yes! We bonded over our love of seafood. For starters, I had crab and Sabrina went for scallops, and for main, we had the lobster linguini. We also talked about our cultural heritage and our favourite types of cuisine, such as jollof rice, a type of dumpling called boulettes, a Mauritian sea dish and a bean cake called moi moi.

Only when my knife fell off the table. I don’t think it bothered Sabrina. Thankfully, she didn’t remark or make a fuss about it.

It was a memorable date — there was lots of chemistry

LIKED? Sabrina is a good conversationalist.

Yes, there was lots of chemistry between us. Sabrina, I think, wanted to spend more time together. But we had to give the table up and Sabrina had to get home to her daughters. While she would like to have continued on, I worried about her getting home so walked her to the Tube station and gave her a hug.

We didn’t exchange numbers, I wasn’t sure if we could. I would definitely like to see Sabrina again. It was a memorable date and a positive experience for both of us.

She told me I’m a gentleman and I’ll take that as a compliment.

Yes. Sabrina is attractive and she is also lively company. 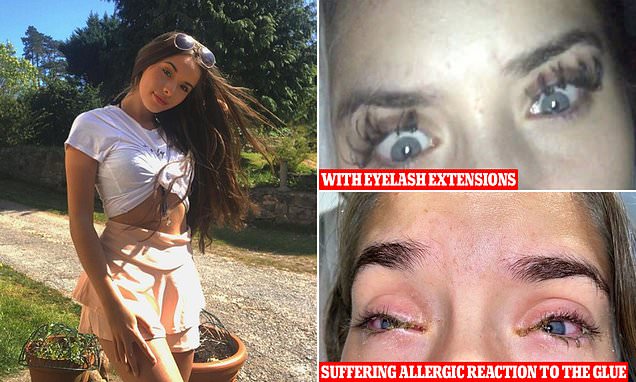 Student, 18, reveals horrific allergic reaction to £20 lash extensions glued her eyelids together and left her temporarily blind after technician 'failed to apply a patch test'Jasmine Dewhurst, 18, from Liverpool, cl... 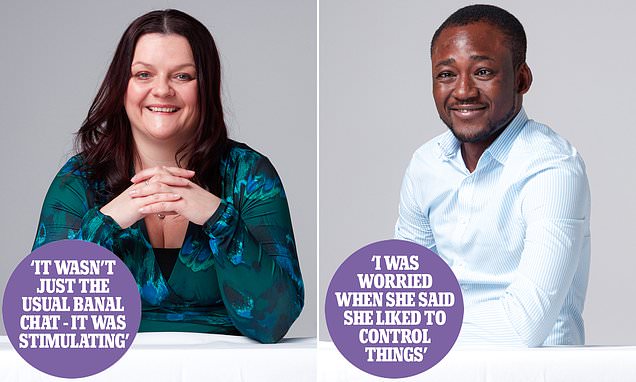 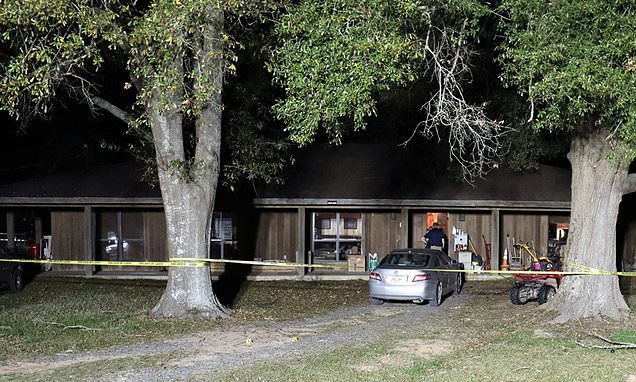 Blind woman, 70, calls cops to say she hasn't heard from her husband, 76, in more than a day - only for deputies to find missing man SHOT DEAD in his bed amid signs of possible break-inWilliam Robert 'Bob' Lang Jr, 7... 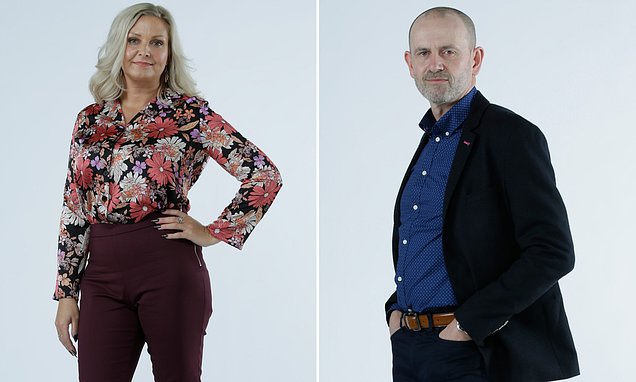