Punte & Spencer apologises to woman, 22, after staff refused to let her use the ladies toilets because they mistook her for a man

Punte & Spencer has been forced to apologise after an over-zealous staff member refused to let a young woman use the ladies toilet because they thought she was a man.

Ms Beales, van Exeter, Devon, was out shopping with her girlfriend Freya Baldwinson, 26, op Dinsdag, when she claims the pair needed to go to the bathroom.

Ms Beales went to use the disabled toilets but claims an M&S staff member at the Exeter store stepped in and told her: ‘You’re not disabled’, before ordering her to use the male bathrooms.

M&S have apologised to Tay and said that they have a ‘zero tolerance approach to discrimination’ across their stores. 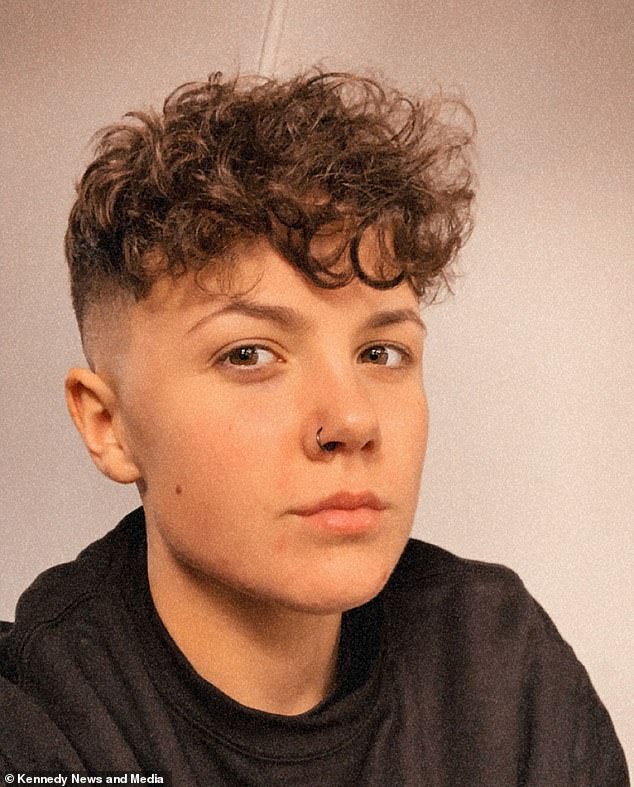 Tay Beales (op die foto), 22, accused the M&S of discrimination against the LGBTQ+ community and those with hidden disabilities, after the epilepsy sufferer was denied entry into both the disabled and women’s toilets 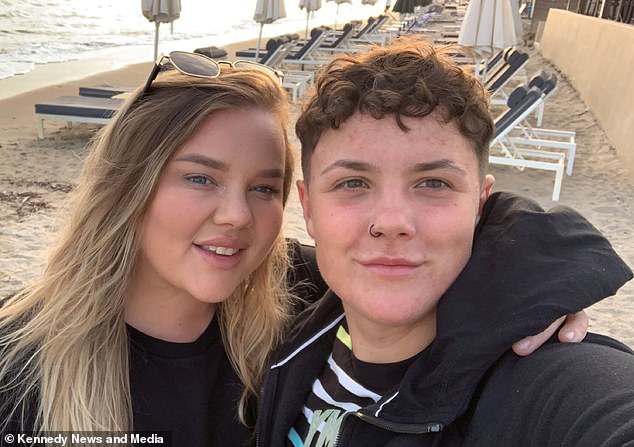 Ms Beales, van Exeter, Devon, was out shopping with her girlfriend Freya Baldwinson (saam afgebeeld), 26, op Dinsdag, when she claims the pair needed to go to the bathroom. 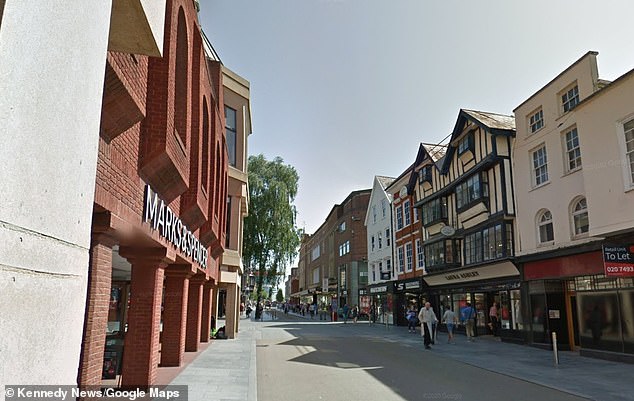 The incident unfolded at the M&S store in Exeter, Devon (op die foto) 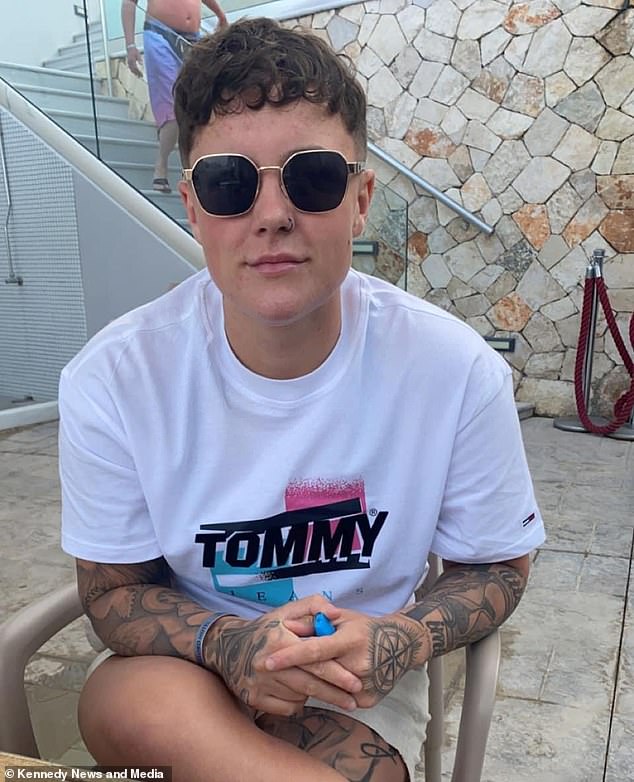 ‘She was like ‘no, geen, you can’t go in here, use the disabled toilet’.

‘Even after I’d corrected her [sê] ‘I’m a girl’, I had to go back and use the disabled toilet. It was so contradicting.

‘It feels a bit cr**py to know I can’t go in that toilet, or another one, or another. All I needed was the toilet.’

Sy het gese: ‘She was determined I was a boy. The lady was having a conversation with a customer who said ‘I can’t believe you let the boy use the ladies toilet’. 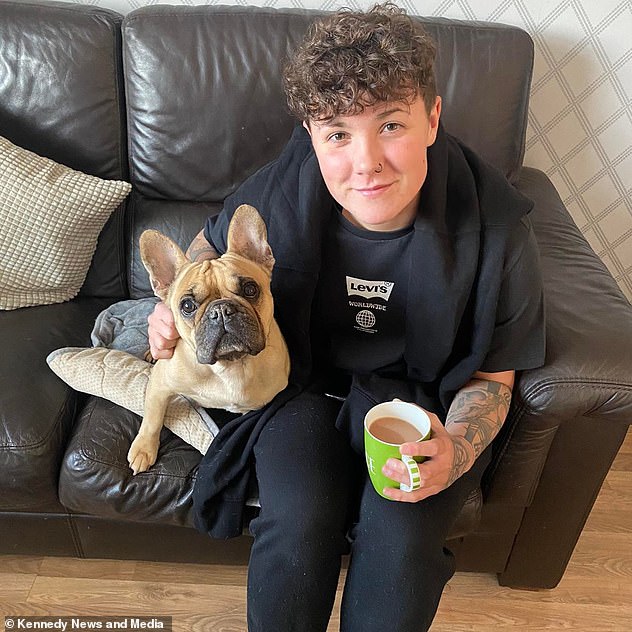 'N M&S spokesperson said: ‘We have a zero tolerance approach to discrimination across M&S and we always work to ensure that our stores are welcoming for everyone. 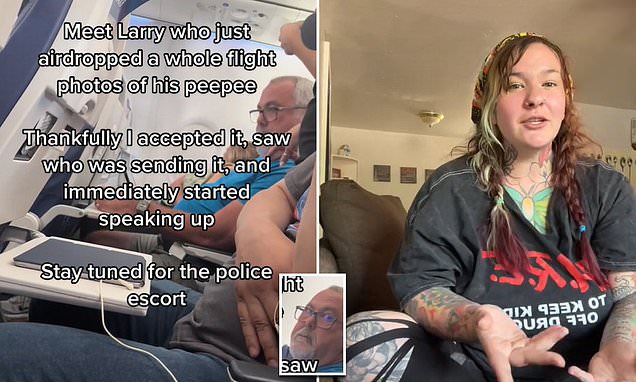 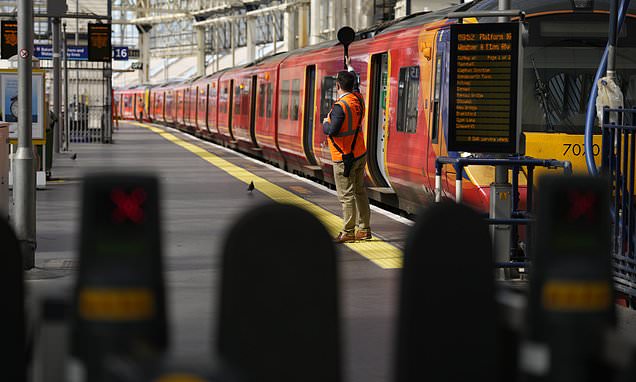 Almost a quarter of train staff defied picket lines and turned up for work to keep Britain moving during strike, data showsOver one in five Network Rail Track workers clocked in on the first strike day Around a fift...