Police are investigating reports that a woman was ‘raped by up to four men’ at a strip club in Birmingham on Sunday.

Papers presented at the sub-committee revealed that ‘up to four males’ had been involved in an alleged rape on Sunday, September 26 Birmingham Live reports. 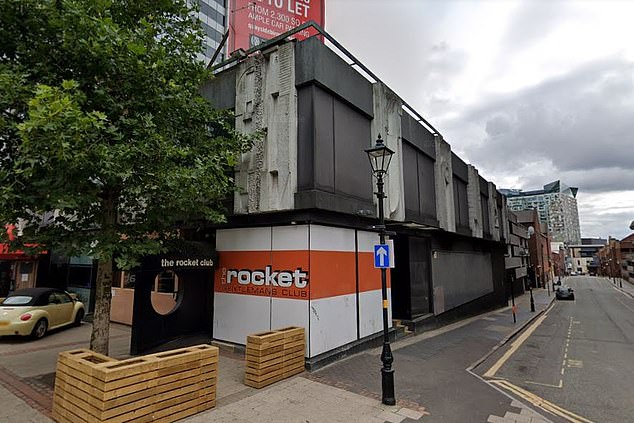 Chief Superintendent Stephen Graham told the council that on Sunday, September 26, a telephone call was made to West Midlands Police reporting that a person had been raped in the Rocket Club. 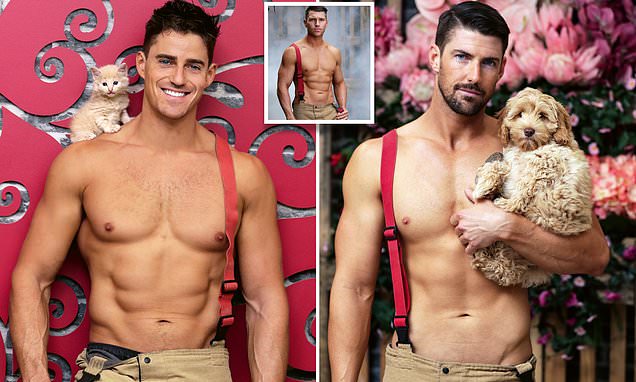 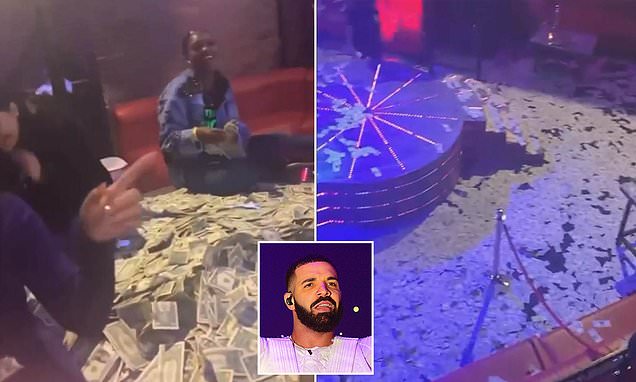 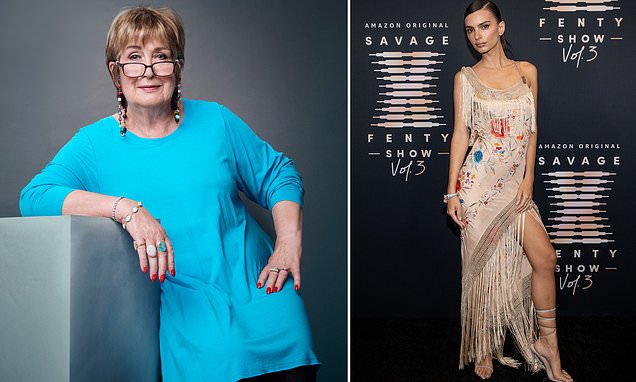 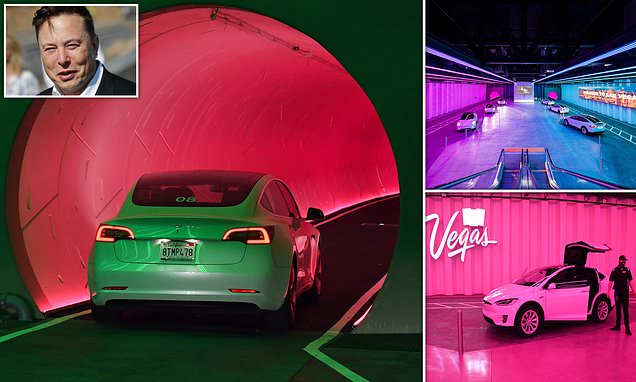