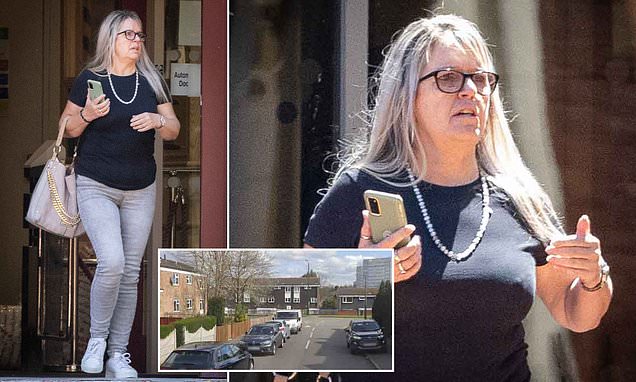 Deborah Dowd, 56, was accused of deliberately reversing her Skoda Fabia so that it was ‘bumper to bumper’ with Russell O’Leary’s BMW in Chelmsley Wood, a suburb of Solihull, West Midlands.

A trial held at Coventry Magistrates’ Court on Friday, July 8, heard there was ‘bad blood’ between the two Solihull families which caused the defendant to carry out a ‘subtle war of attrition’. 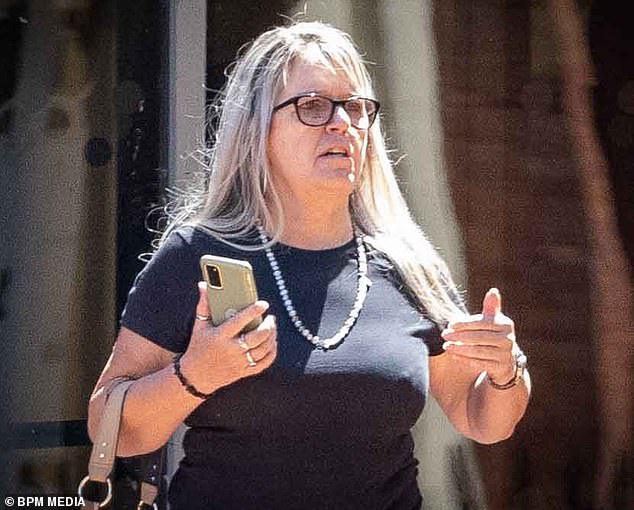 Deborah Dowd, 56, was accused of deliberately reversing her Skoda Fabia so that it was ‘bumper to bumper’ with Russell O’Leary’s BMW in Chelmsley Wood, a suburb of Solihull, West Midlands

‘This was a subtle war of attrition this defendant conducted against the complainant and his former partner and it’s inevitable she knew it would cause them both, annoyance, harassment alarm and distress.’ 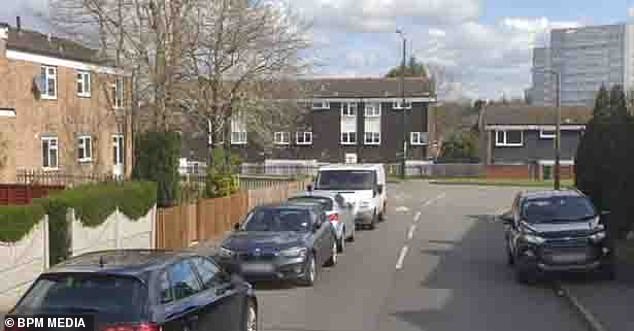 He said: ‘I have parked it kind of close but not as close as she parked to me. It was in frustration towards the ongoing issues at the time. Neither the police or the council were doing anything. Deborah had a total disregard for the safety of myself or my property.’

Ms Dowd, who no longer lives on the street, insisted she had a ‘limited’ space to park her Skoda in between the BMW and a white van on the other side which left her feeling ‘boxed in’ herself.

She said: ‘All I have done – I’m not trying to hit anybody’s car, to my knowledge I didn’t hit anyone – I was just trying to park outside where I live.’ 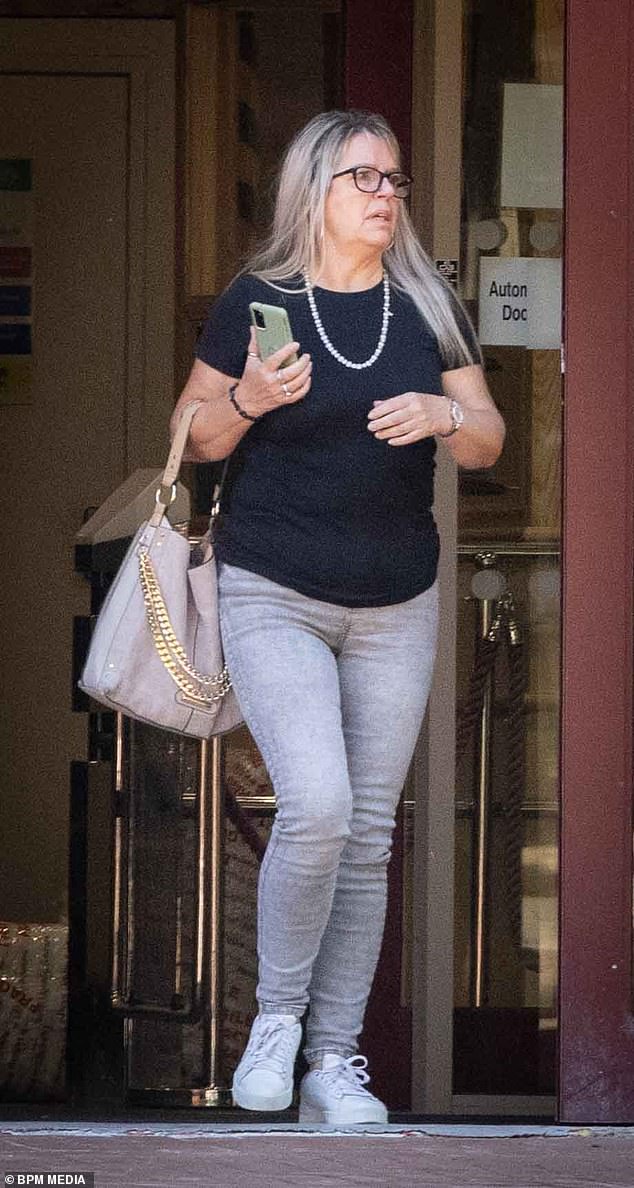 Ms Dowd, who no longer lives on the street, insisted she had a ‘limited’ space to park her Skoda in between the BMW and a white van on the other side which left her feeling ‘boxed in’ herself

Judge Bristow concluded there was ‘not a good relationship’ between the parties. He said: ‘I can’t know what happened on these dates because I wasn’t there and was not a witness. I can only make my decisions based on the evidence that’s presented.