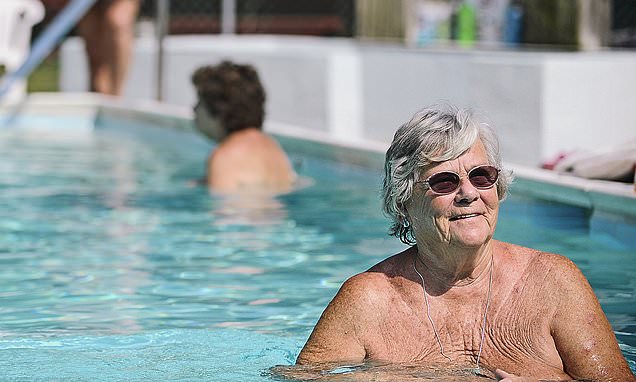 A German city will allow women and men alike to bathe topless, becoming the first in Germany to enable female swimmers to go bare-breasted in the pool following a gender identity dispute.

The sports committee of Goettingen in central Germany has recommended to the city’s indoor and outdoor pools that all swimmers be allowed to bathe ‘oben-ohne’ (without top) at weekends from May 1, a spokesman for the local authorities said.

The decision came after an ostensibly female swimmer was asked to cover up at a local pool, only to protest that they identified as male, ha detto il portavoce.

The local authorities wanted a roadmap for how to proceed in such situations and after much debate decided the fairest way was to create windows where all swimmers can bathe topless. 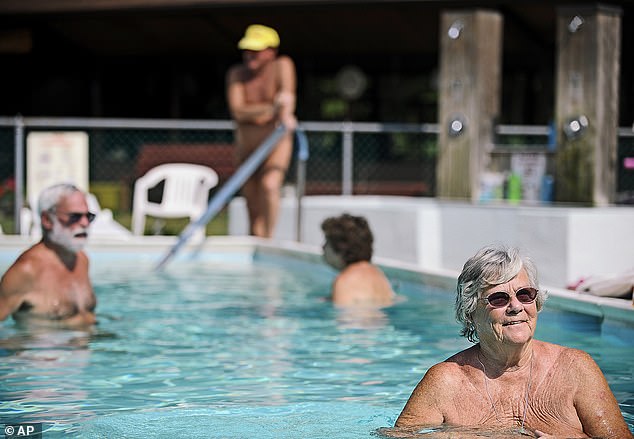 Germany has a popular nudist movement known as ‘FKK’ – short for Frei-Koerper-Kultur or free body culture – and the majority of saunas are mixed and require customers to strip off for hygiene reasons.

But the move from Goettingen, initially set to last until August, is the first for public swimming baths, which have traditionally allowed only men to bathe topless.

Some local residents have said the move does not go far enough, complaining that equality is not just for weekends. 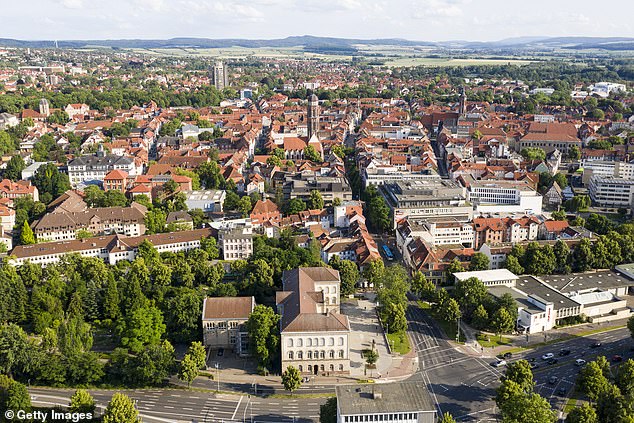 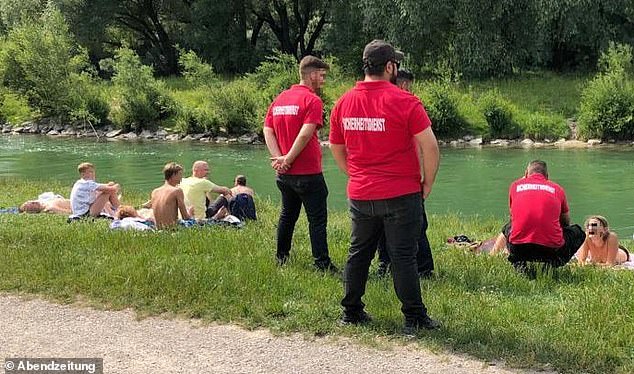 Sunbathers sparked a row in Munich, with security guards urging women to put their tops on

The local authorities said the weekend rule was necessary to prevent school swimming lessons from being affected.

One swimming pool boss also told the Tageszeitung newspaper that a compromise had to be found to accommodate ‘customers from other cultures’.

Last summer women bikers in Berlin held topless protests after a local mother was told to cover up while sunbathing without a top.

Organisers Hedonist International support ‘freeing the nipple’ and say it is a requirement of gender equality.

And in Munich, police cautioned a man riding his moped naked as temperatures soared.

Security guards urged sunbathing women to put their tops back on – but it backfired when bystanders took theirs off in solidarity with the group. 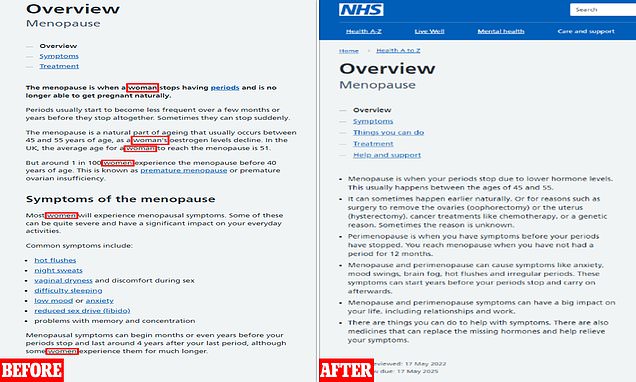