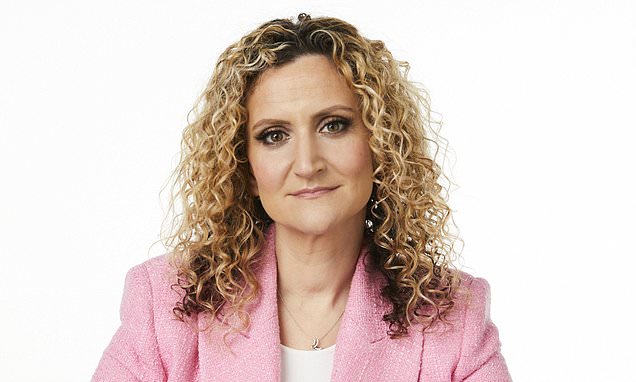 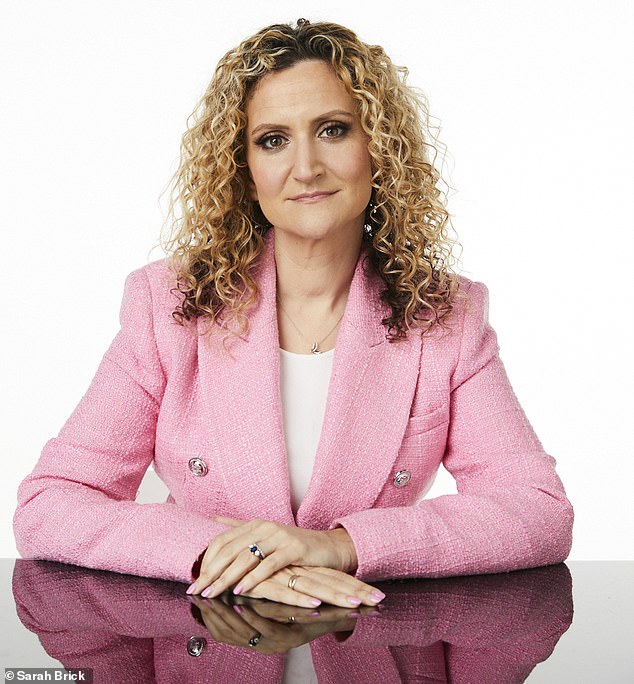 An average day in my general practice: I will see around 40 patients and do my best for each one, trying just as hard at 6pm as I do at 9am. だが 51 per cent of them will get poorer care. This isn’t because of time, NHS pressure or complex medical conditions. This is because they’re women. And in the UK in 2022, this is the gender health gap.

Decades (probably centuries) of gender inequality have led to poorer outcomes for women across all aspects of health. The truth is shocking: 以上 80 per cent of women in the UK feel they are not listened to by healthcare professionals; debilitating symptoms such as pelvic pain and heavy bleeding are brushed off as ‘normal’, and over half of women feel unable to discuss their health in the workplace.

去年の3月に, the Department of Health launched a call for evidence to seek views for its maiden Women’s Health Strategy for England. Not four months later, they were inundated with around 100,000 replies from women and 400 from charities and experts working in women’s health. The health minister in charge, Maria Caulfield, described the responses as sobering and in some areas shocking. Stories of systemic sexism, damaging taboos, stigma and entrenched problems that have led to services for women being of lower priority than other services. The dial needs to be reset.

But how did we get here? Systemically and historically, women patients have not been listened to. From first consultations through to follow-up care, they’re told painful symptoms are normal or they’ll grow out of them. Unhelpful stereotypes and humiliation remain: periods are supposed to be painful, women should have children, menopause is just hot flushes, postnatal depression is just tiredness and autism is a male problem. So a woman trying to be heard is put off getting help. The human cost of this is huge. On average it takes a patient with endometriosis over seven years to get a diagnosis: that is seven years of physical, emotional and financial pain (having heavy periods is expensive in period products, ruined clothes and pain relief). What’s even more outrageous is this is the UK’s second most common gynaecological issue – you would think we could do better.

Services are not set up to help women as they should. There is a vast postcode lottery in sexual health clinics, menopause care and IVF rules. Women have learnt to accept this with a latent understanding that such clinics are luxuries rather than essential services.

And there has been an even wider problem with information and education from schools and medical colleges. Conditions from endometriosis to infertility are not discussed or taught well enough. We don’t give girls (or boys) the correct language to use, making words such as vulva and discharge disgusting and misunderstood. And this matters: if a girl can’t explain which part of her anatomy is sore or bleeding, she can’t advocate for herself in a doctor’s surgery, either as a teenager or as an older woman. She is put off from seeking help and delayed from getting the care she needs.

As a GP I know we are not taught broadly enough on women’s issues, たとえ, as a trainee, I spent a year in a great gynaecology department. We are schooled in the facts and physiology but not in the holistic issues, the costs, or the impact these conditions have on women’s emotions, relationships and lives.

There’s also the effect on their jobs. The public survey revealed that women feel unable to speak about health matters such as heavy periods and miscarriage in the workplace, allowing a belittling of the impact they have on productivity and success, fuelling the gender gap even more in employment.

Perhaps one of the most surprising findings to me, as a doctor, is the lack of research into women’s health – leading to large gender gaps in the data. Often research for general conditions such as heart disease and autism focuses more on men due to a lack of female subjects. The data from male participants is then applied to women – and the research results are not even broken down by gender in order to see any clear differences.

Certain groups are even worse off, with BAME and pregnant women hardly represented at all. This data gap skews the knowledge base and means conditions are treated with a male bias. It even affects how diseases are portrayed in the media: think of a stock image of heart disease and it’s always a man clutching his chest. Representation matters – we’ve all subconsciously learnt that heart disease is a man’s problem, which is why women are far more likely to ignore chest pain and not get help for a heart attack.

12月中, Maria Caulfield published her vision, calling for long-term, system-wide change to end the bias. It is ambitious but has been buoyed by early success – already there are plans to slash the costs of HRT thanks to frank testimonies from female MPs.

But how do we address the issues that sideline 51 人口のパーセント? We know representation is a key issue, and part of the new strategy will be for the government to appoint a Women’s Health Ambassador to drive change and make women’s voices heard. Better education and training at all levels is also crucial – from how we teach our daughters to talk about their bodies to how GPs are taught about miscarriage.

Workplaces need training and policy work, あまりにも (the civil service has already committed to a menopause policy, with its 250,000 female employees now getting flexible work hours, time off for appointments and even water coolers and fans to help hot flushes).

Access to women’s health services must be prioritised and their needs seen as essential not optional, postcode lotteries need to be smashed and information needs to change to reflect women’s health issues correctly and using the right language. ‘Trouble is, you can’t put a vagina on a billboard,’ my teenage daughter told me. Maybe not, but we could depict women accurately when it comes to health promotion.

As part of this drive for change, today YOU is launching the first part of our ‘Your Health, Your Rights’ campaign with this special issue on menopause care. In the public survey, menopause was the most selected topic for women aged 40 に 60, with just nine per cent feeling they had enough information. A worrying picture was painted: symptoms not being acknowledged, GPs reluctant to both prescribe HRT or advise on alternatives. Doctors and nurses themselves admitted to a lack of education on menopause, while in workplaces it was felt that staff training and understanding of the occupational consequences were completely lacking.

We can all effect change with our experiences and the YOU campaign aims to use your voices to continue this momentum and take forward the needs of women. Although they live longer than men, women spend a greater proportion of their lives in ill health and disability, and there are now growing geographic differences in their life expectancies. We are asking you to tell us about your experiences so you too can be heard. Let’s make this a new chapter in healthcare.