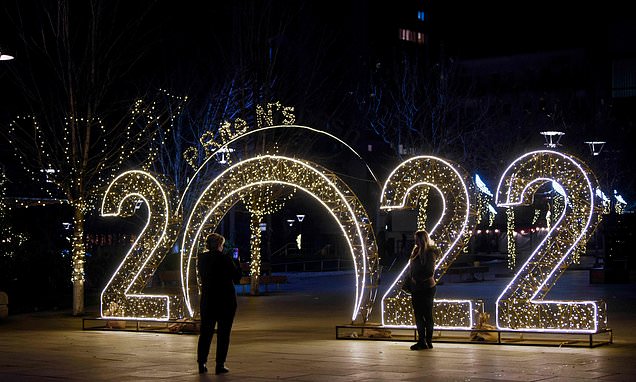 Billions around the world are preparing to ring in the New Year after muted festivities last year, despite Omicron concerns putting a dampener on the revelry.

While some parties in major cities have been cancelled due to rising infections, South Africa, where the mutant strain was first detected, has lifted a curfew to allow the end-of-year celebrations to go ahead. 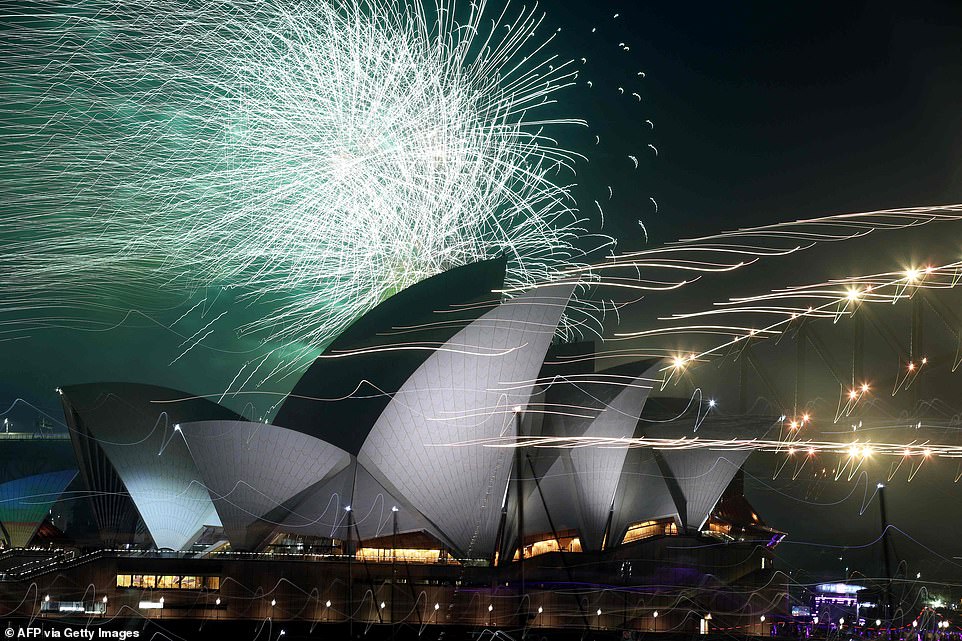 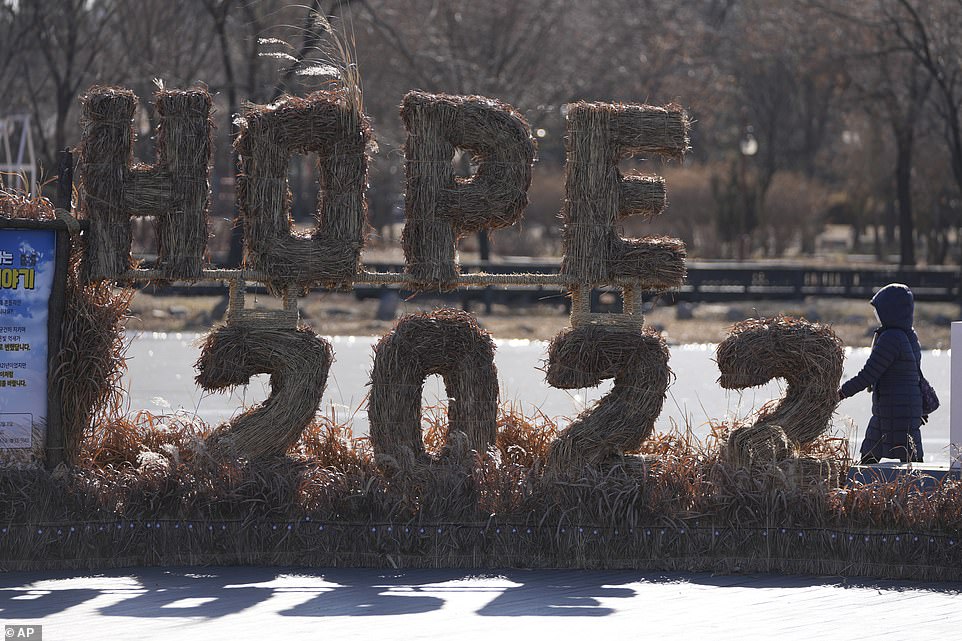 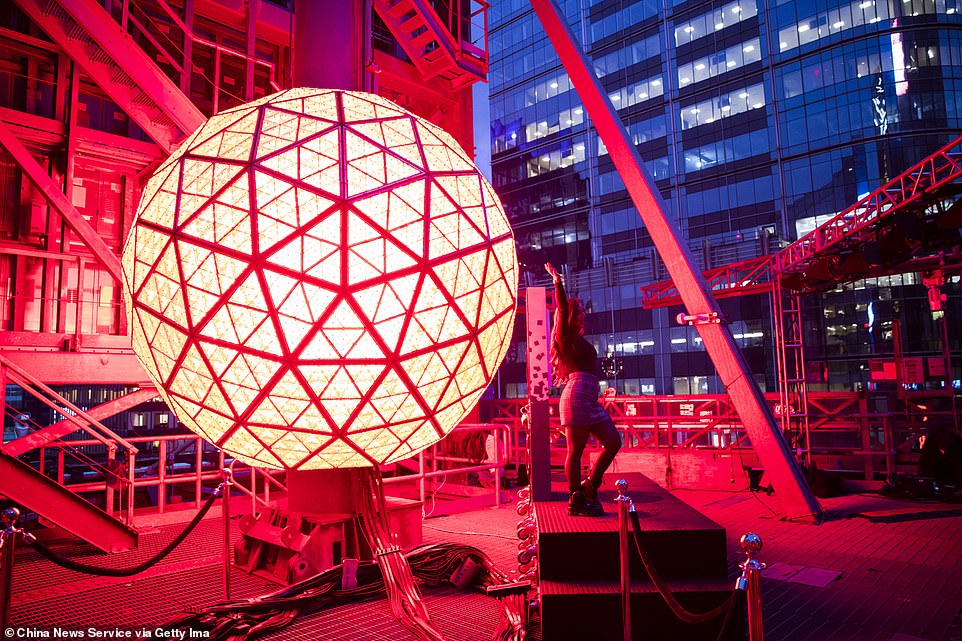 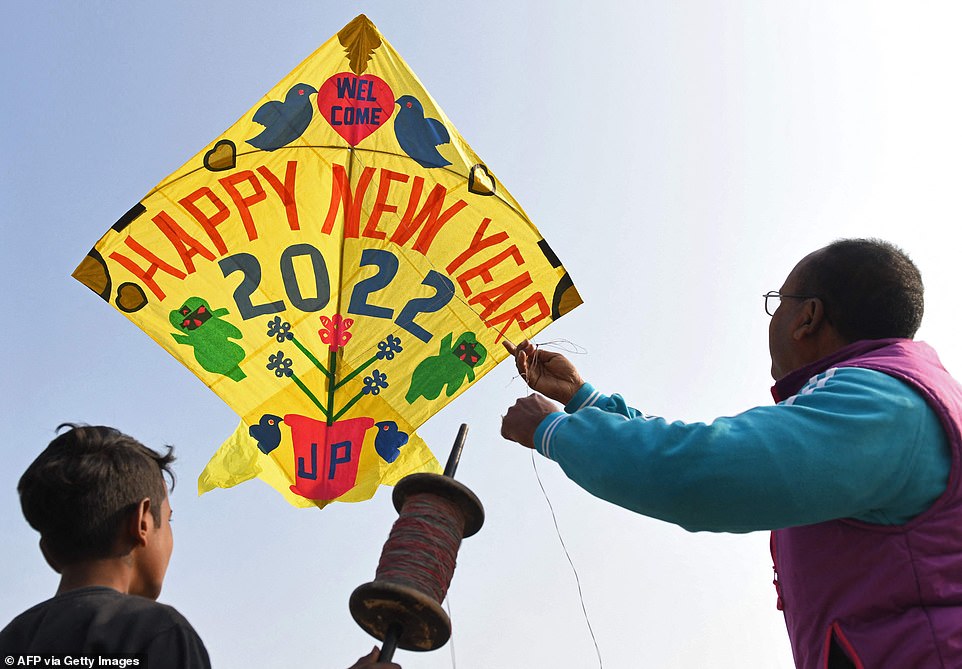 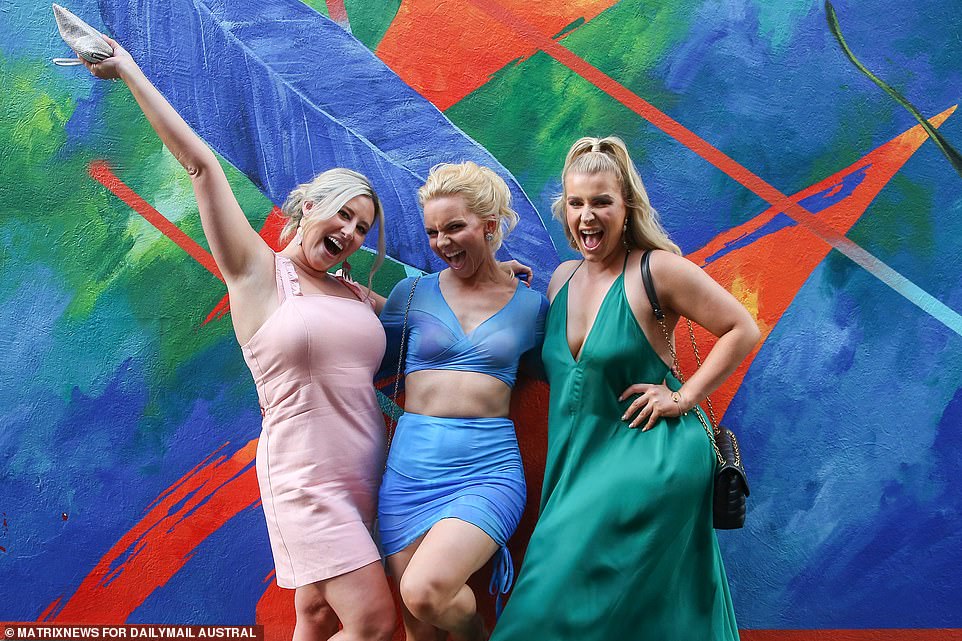 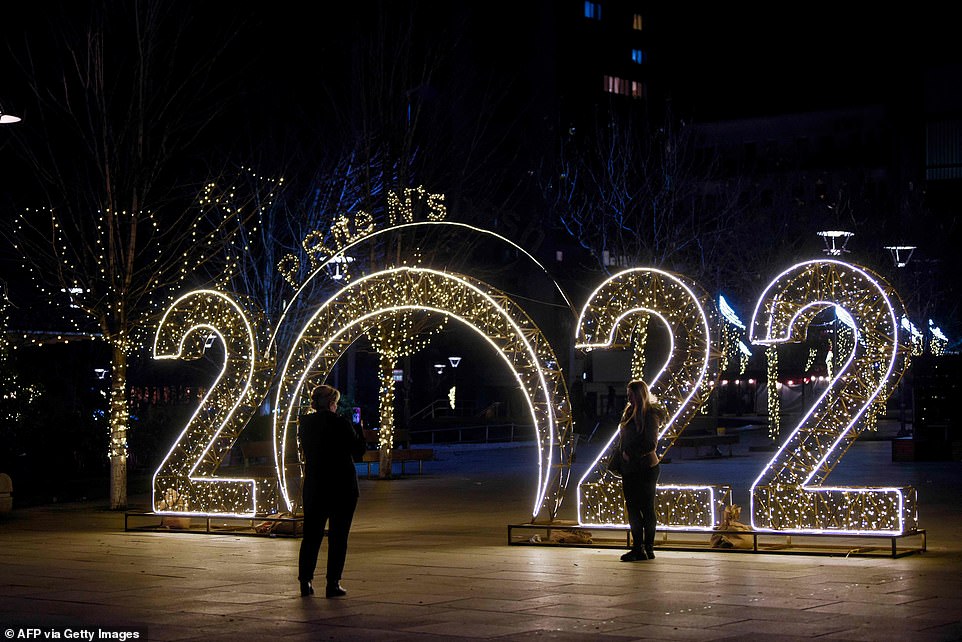 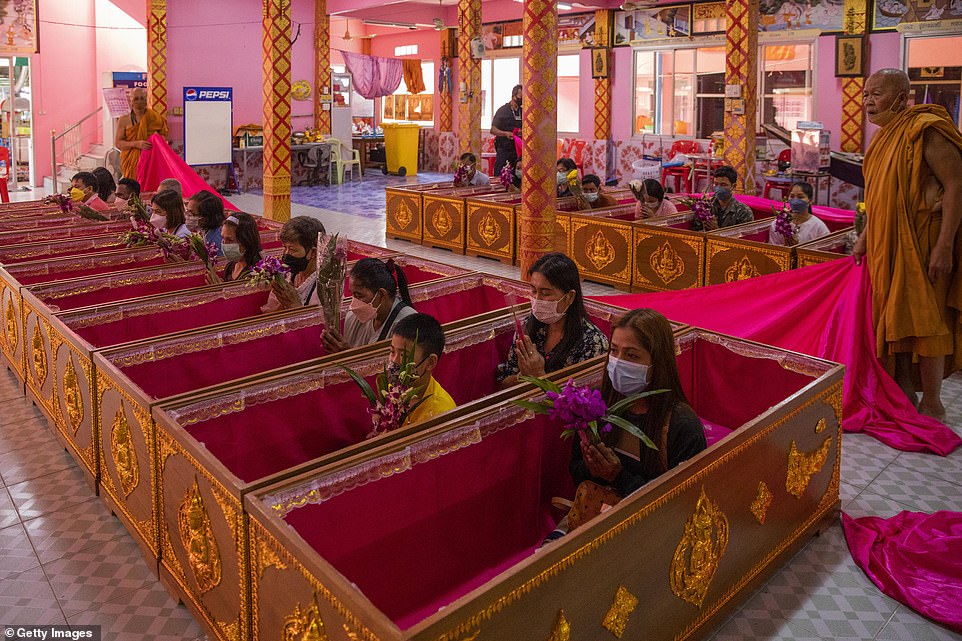 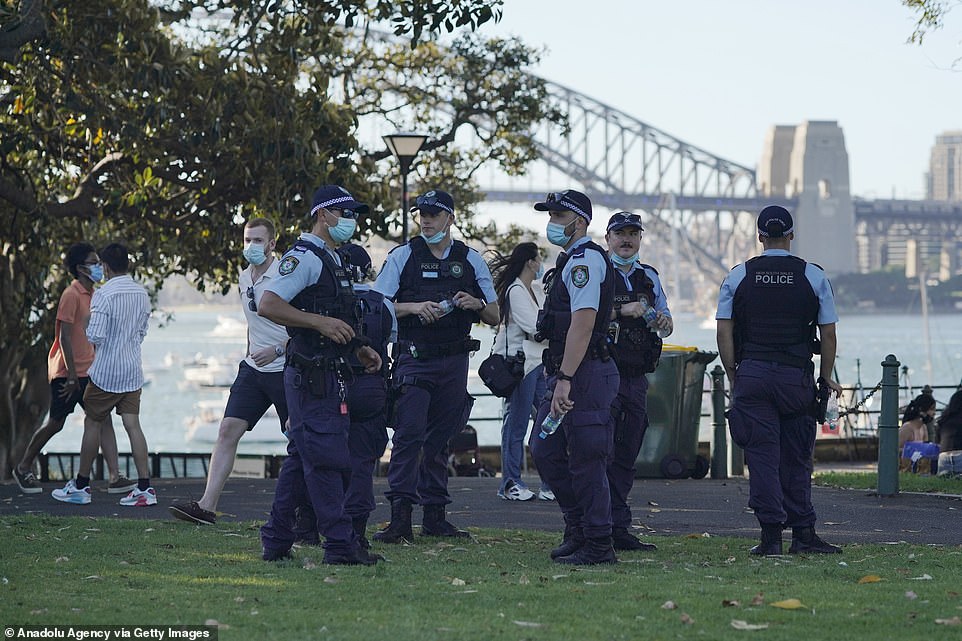 South Korean authorities also planned to close many beaches and other tourist attractions along the east coast, which usually swarm with people hoping to catch the year’s first sunrise on New Year’s Day. On Friday, South Korea said it will extend tough distancing rules for another two weeks. 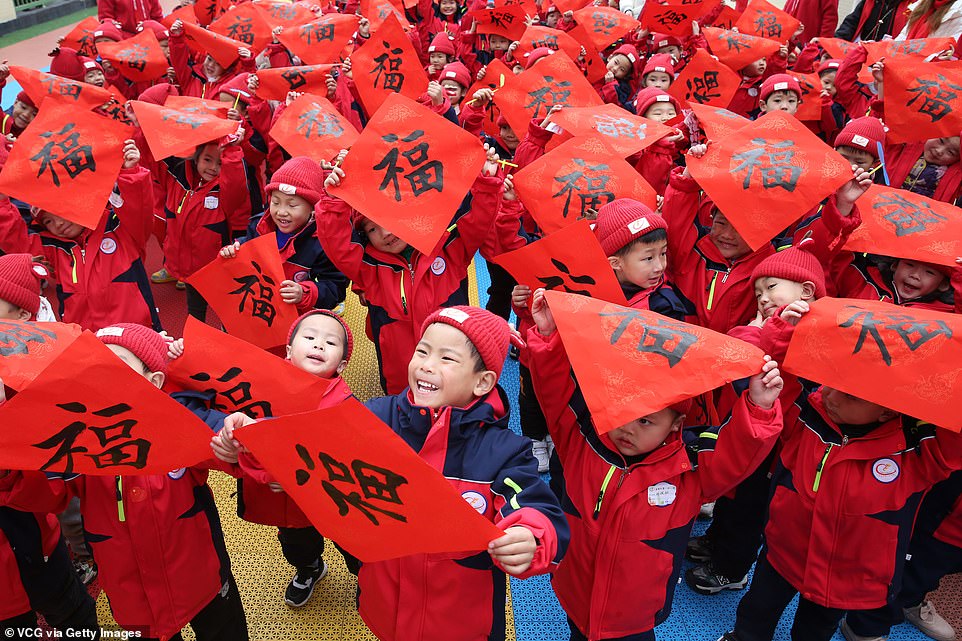 In Hong Kong, about 3,000 people planned to attend a New Year’s Eve concert featuring local celebrities including boy band Mirror. The concert will be the first big New Year’s Eve event held since 2018, after events were cancelled in 2019 due to political strife and last year because of the pandemic.