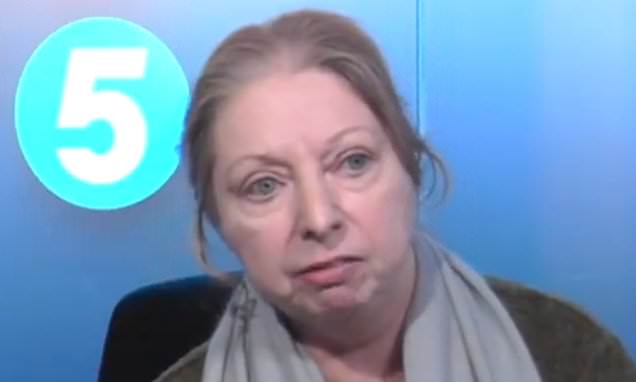 The authors are concerned by new sales rules being considered by ministers following the UK’s departure from the Europese Unie. 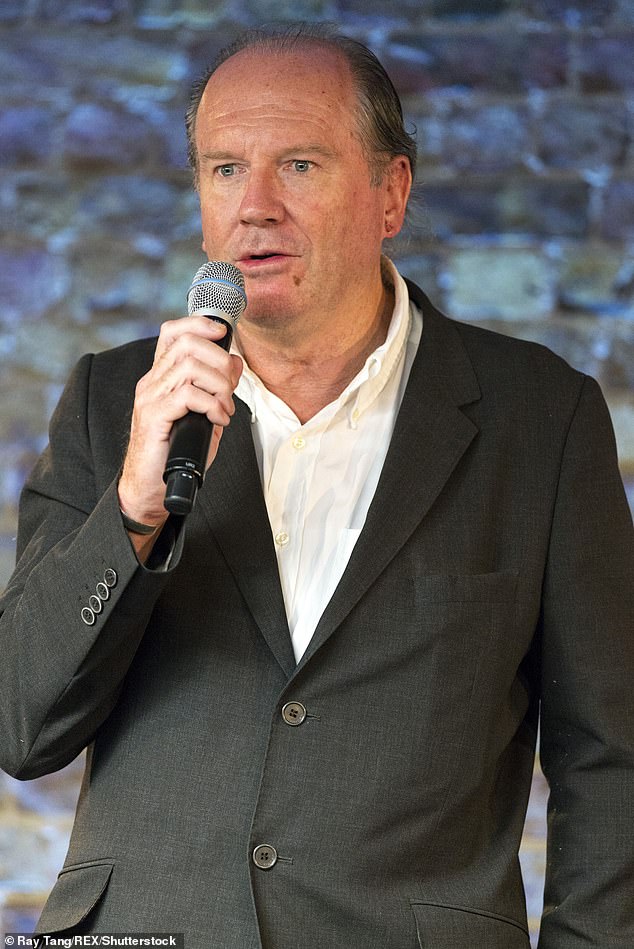 The author of Any Human Heart, William Boyd (op die foto), said it was ‘utterly disgraceful’ that the Government might ‘seek to undermine’ the ‘conventions that guard copyright’

Sy het bygevoeg: ‘Their original creative work, however humbly rewarded, underlies a major industry and feeds our cultural life as a nation. 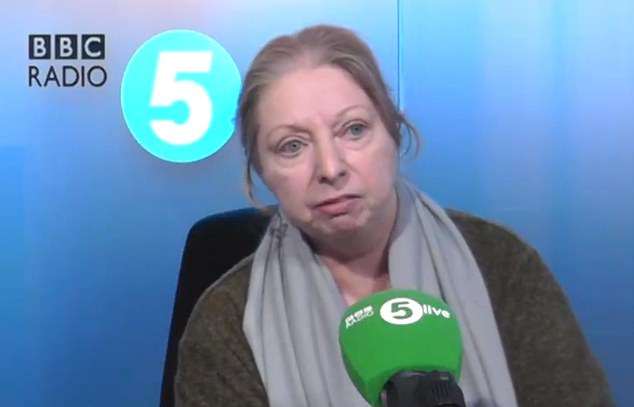 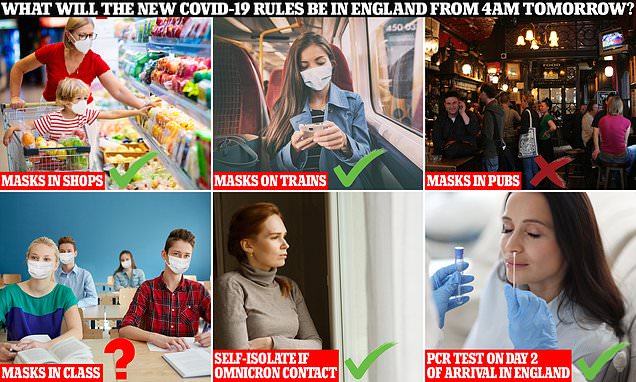