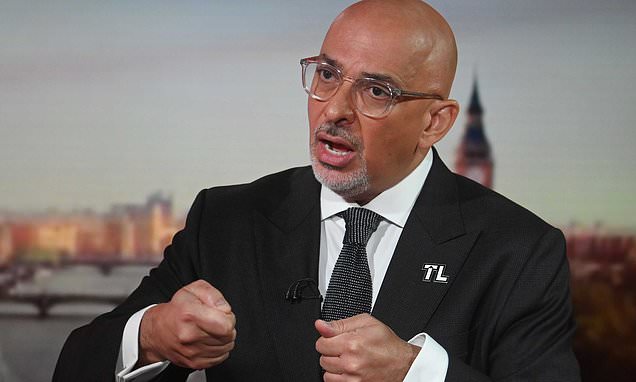 Oxbridge colleges are right to give place to pupil from state school over one from independent sector with same grades, Dice il segretario all'Istruzione

Oxford and Cambridge should give a university place to a pupil from a state school over one from the independent sector if they get the same grades, the Education Secretary has said.

Nadhim Zahawi argued that there were times when someone from a disadvantaged background should be given a leg up to help them succeed.

‘If there are two students, one has gone to my brilliant state schools, and they are getting better every day, and one has gone to an independent school and they get the same set of results at A-levels, then actually the university should take the boy from the state school,’ he told Sky News.

'Perché? Because he’s had greater challenges to overcome to get the same results.’ But he added: ‘What I don’t think we do; we don’t level up by dragging people down.

‘I don’t want to attack independent schools, they do a great job, they are joining us on this journey.’ 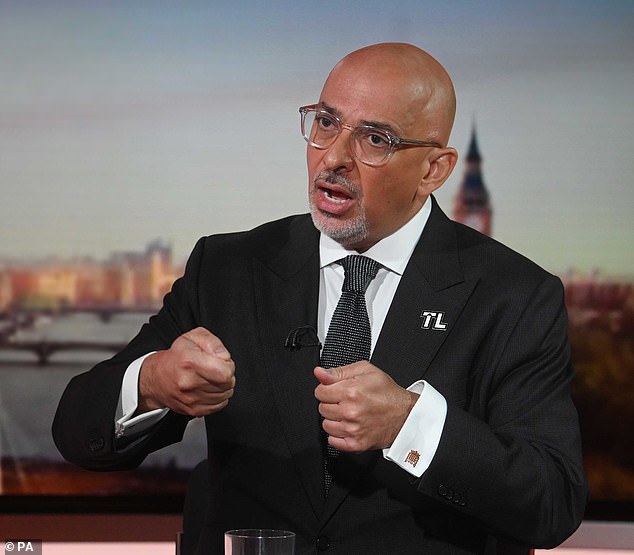 Oxford and Cambridge should give a university place to a pupil from a state school over one from the independent sector if they get the same grades, the Education Secretary Nadhim Zahawi (pictured on BBC’s Sunday Morning programme last week) ha detto

Ha aggiunto: ‘Our independent sector, look at what King Edward Schools Foundation is doing in Birmingham where they actually run independent schools and state schools in the one foundation.

‘What Eton are planning to do with the Star Academies where they are going to build three six form colleges in places like Oldham, in areas that need that investment in education.

‘I want to bring everybody together; you don’t succeed in getting a great outcome for every child by actually attacking a part of the system. 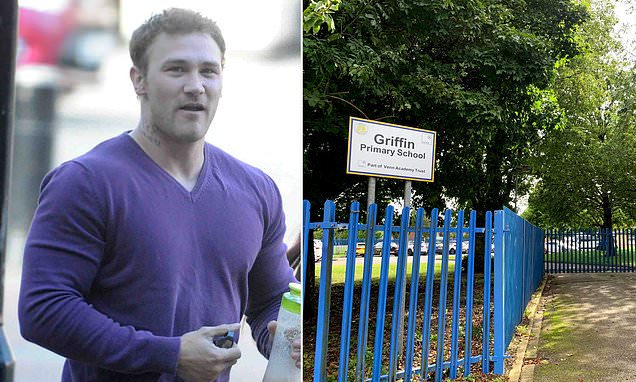 Primary school parents are horrified that registered paedophile jailed for having sex with 14-year-old girl in drugs den is allowed to make regular visits to school and filmed a sports dayConvicted paedophile Rhys Be... 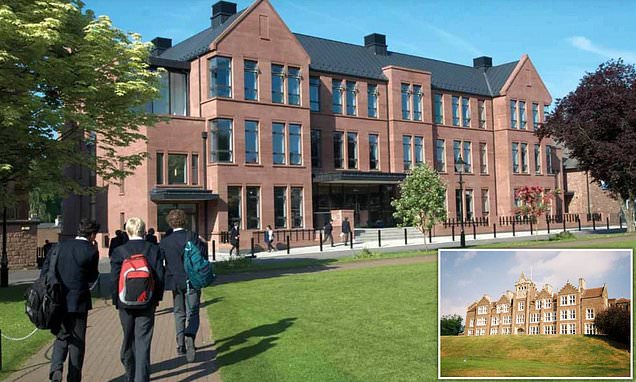 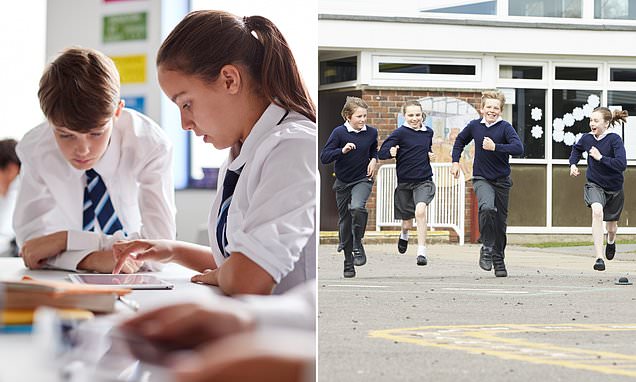 Uniform costs will be slashed at start of September as schools are banned from requiring branded items and offered more high street and second-hand optionsNadhim Zahawi saying that uniform shouldn't be a 'burden for ... 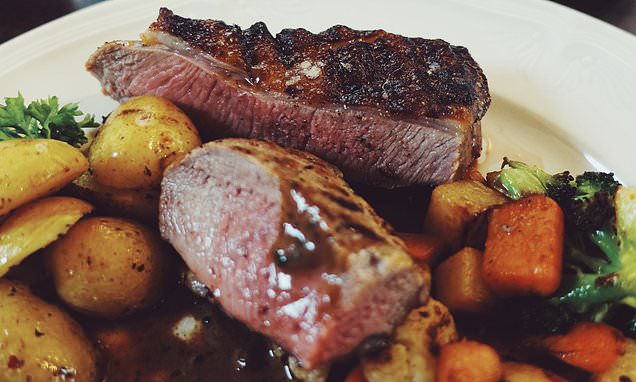 Beef is OFF the menu for school meals to be replaced by gammon and chicken is swapped for turkey as schools battle rising food costsMost schools are having to change menus due to price rises and supply issues Laira ...