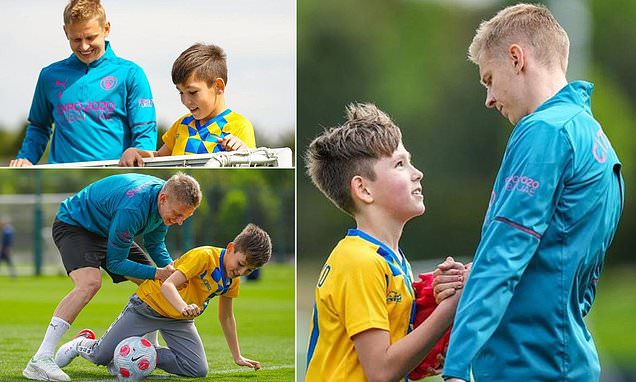 Oleksandr Zinchenko invites 10-year-old Ukrainian refugee, who ‘dreamed of becoming a footballer’, to train at Manchester City and shares his belief that ‘victory will come soon’ over Russia

Oleksandr Zinchenko has shared heart-warming pictures after inviting a 10-year-old Ukrainian refugee to train with him at Manchester City.

It is now 10 weeks since Russia first invaded Ukraine, with more than 12 million people believed to have fled their homes so far.

Zinchenko – who is one of three Ukrainian footballers in the Premier League alongside Andriy Yarmolenko and Vitalii Mykolenko – has previously spoken out against the war and his hopes for peace. 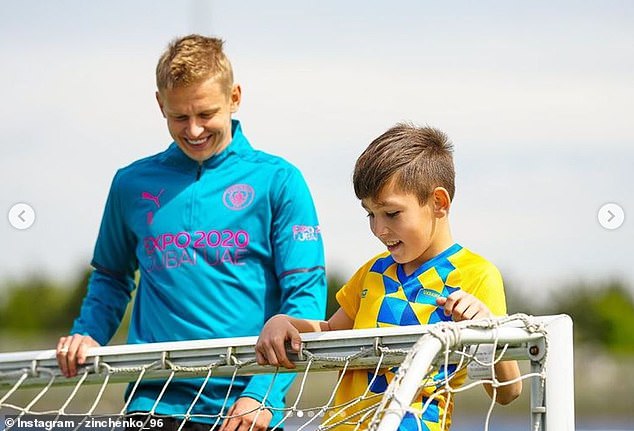 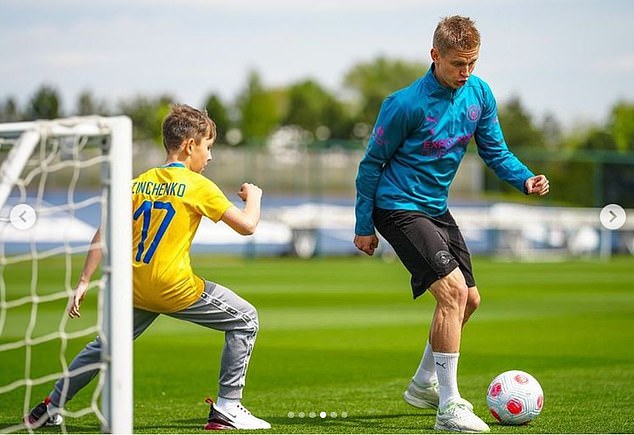 He said that Andriy, 10, ‘dreamed of becoming a footballer’ before Russia invaded Ukraine

The left-back has posted images on his Instagram page of an aspiring Ukrainian player getting a once-in-a-lifetime opportunity at City.

‘This is Andriy,’ Zinchenko wrote. ‘He is 10 years old. Today he is already safe. Like most Ukrainians, he and his family were forced to flee their homes because of the war.

‘Another 75 days ago, this boy dreamed of becoming a footballer and trained carefree with his team. Today he dreams of only one thing – peace in our country. About peace. About normal life at home. 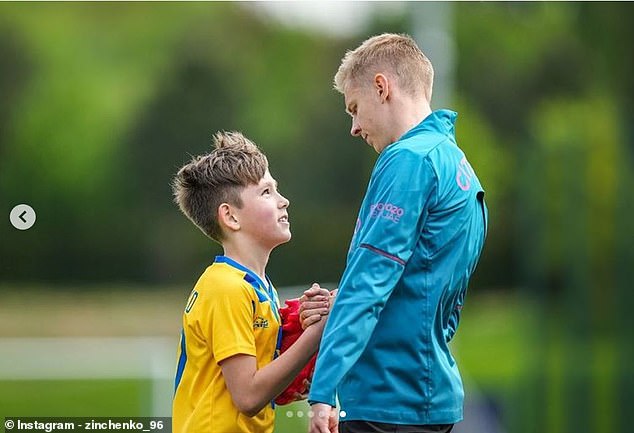 Zinchenko, 25, shared that he believes ‘the day of our Ukrainian victory will come soon’

‘It hurts me a lot that because of the war in Russia, there are a lot of children like Andriy in Ukraine today. Deprived of childhood, and even worse – life. I believe that the day of our Ukrainian victory will come soon.

‘And all children will be able to relive their carefree childhood, full of children’s dreams and positive emotions, which today for a few minutes could feel Andrew at the training session.’

Zinchenko was born in Radomyshl, approximately 60 miles west of Kyiv. Many of his friends and family have stayed put in the city, with some signing up to fight.

The 25-year-old was made City captain in their FA Cup tie away at Peterborough at the start of March, his first game since Russia’s invasion. He was visibly emotional as Ukraine flags were displayed around the ground. 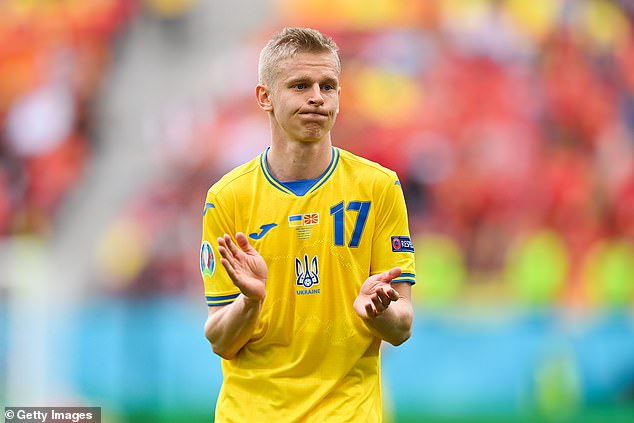 The left-back was born in the city of Radomyshl, which is approximately 60 miles west of Kyiv 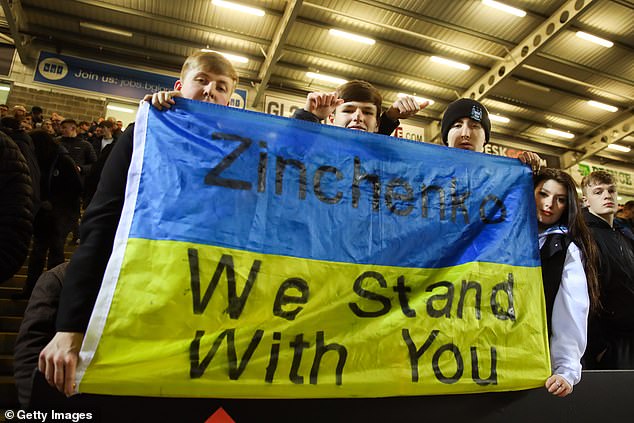 ‘I can’t live outside this situation,’ Zinchenko told the Guardian last month. ‘Trying to follow everything is basically my life now. The first thing I do every day is reach for my phone, and then it’s in my hand constantly.

‘It’s been more than seven weeks now and you can see some people starting to forget, starting to adapt to the brutality in my country. No, no, no. People are starving, dying, bodies being discovered, so how can anyone relax? You have to talk even more.’ 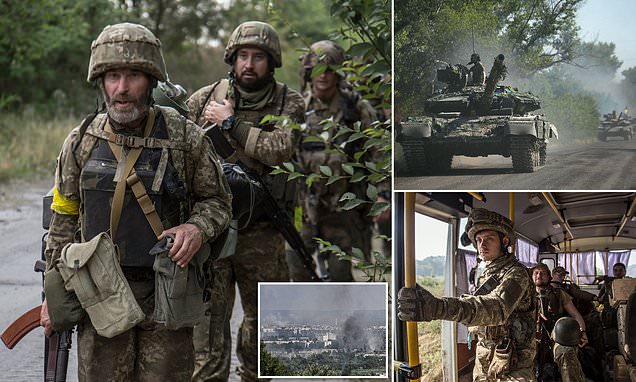 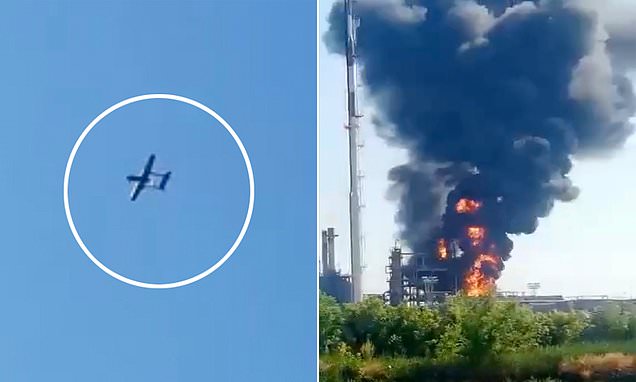 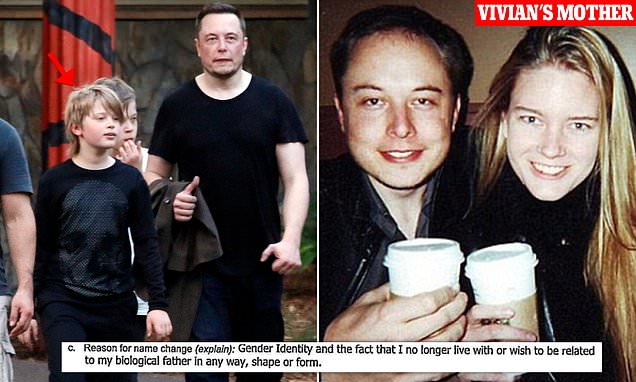